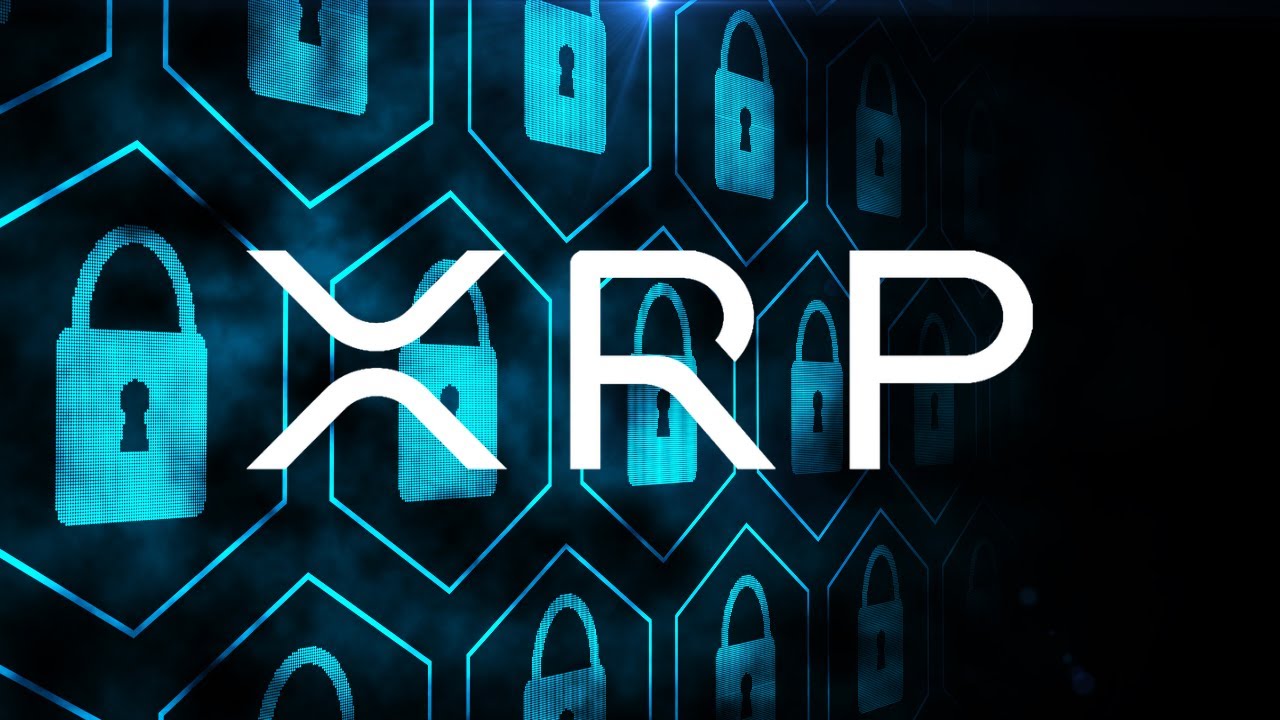 The SEC has officially filed its lawsuit against the San Francisco-based payments company Ripple.

The suit alleges that XRP was an unregistered security upon its launch and remains a security to this day.

“From at least 2013 through the present, Defendants sold over 14.6 billion units of a digital asset security called “XRP,” in return for cash or other consideration worth over $1.38 billion U.S. Dollars (“USD”), to fund Ripple’s operations and enrich Larsen and Garlinghouse. Defendants undertook this distribution without registering their offers and sales of XRP with the SEC as required by the federal securities laws, and no exemption from this requirement applied.

Because Ripple never filed a registration statement, it never provided investors with the material information that every year hundreds of other issuers include in such statements when soliciting public investment. Instead, Ripple created an information vacuum such that Ripple and the two insiders with the most control over it—Larsen and Garlinghouse—could sell XRP into a market that possessed only the information Defendants chose to share about Ripple and XRP.

Ripple engaged in this illegal securities offering from 2013 to the present, even though Ripple received legal advice as early as 2012 that under certain circumstances XRP could be considered an “investment contract” and therefore a security under the federal securities laws.

Ripple and Larsen ignored this advice and instead elected to assume the risk of initiating a large-scale distribution of XRP without registration.”

The SEC says Ripple used the money it raised through a years-long offering of unregistered securities to fund the company without disclosing how it was doing so.

Garlinghouse did so while repeatedly touting that he was “very long” XRP, meaning he held a significant position he expected to rise in value, without disclosing his sales of XRP.

Defendants continue to hold substantial amounts of XRP and—with no registration statement in effect—can continue to monetize their XRP while using the information asymmetry they created in the market for their own gain, creating substantial risk to investors…

Ripple has responded to a Wells Notice from the SEC, which is a letter sent by the Commission notifying companies and individuals of the substance of the charges.

“The SEC’s theory that XRP is an investment contract ignores the economic reality that XRP is, and has long been, a digital asset with a fully functional ecosystem and a real use case as a bridge currency that does not rely on Ripple’s efforts for its functionality or price…

By alleging that Ripple’s distributions of XRP are investment contracts while maintaining that Bitcoin and ether are not securities, the Commission is picking virtual currency winners and losers, destroying U.S.-based, consumer-friendly innovation in the process.”