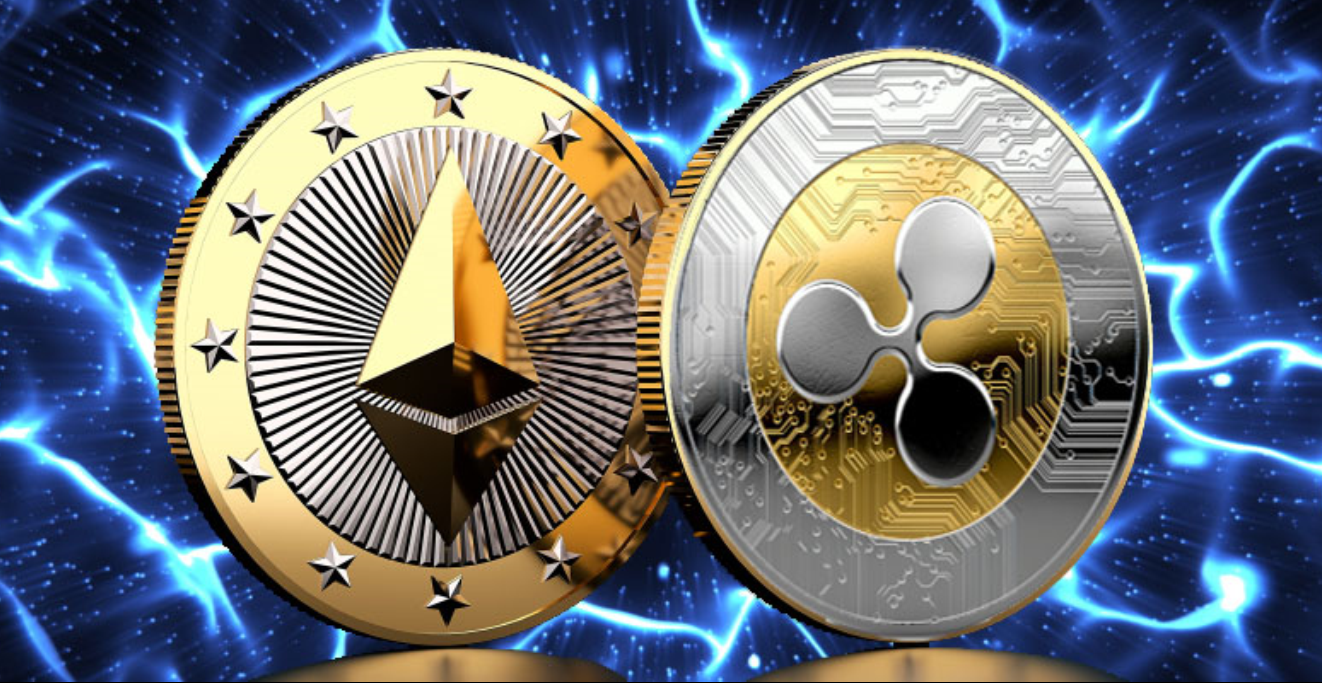 Vitalik Buterin, the co-founder of the Ethereum project has recently had some serious criticisms about the team at the San Francisco-based blockchain initiative Ripple for indicating that both his network and the bitcoin blockchain are to be controlled by the Chinese government.

Ripple was recently slapped with a lawsuit by the securities and exchange commission in the United States. The company posted an article called “summary of ripple wells submission.“ It didn’t take long for Buterin to comment on the article.

He took to Twitter to say that the team at Ripple is sinking to new levels of strangeness and even claimed that XRP is a sh**coin.

Looks like the Ripple/XRP team is sinking to new levels of strangeness. They’re claiming that their sh**coin should not be called a security for *public policy reasons*, namely because Bitcoin and Ethereum are “Chinese-controlled”. 😂😂

Part of the piece in the article reads the following:

“Policy reasons counsel against finding XRP to be an investment contract.

Innovation in the cryptocurrency industry will be fully ceded to China. The Bitcoin and Ethereum blockchains are highly susceptible to Chinese control because both are subject to simple majority rule, whereas the XRPL prevents comparable centralization…

XRP is a fully functional currency that offers a better alternative to bitcoin. 1. XRP is a widely adopted digital asset based on an open-source blockchain technology, with an extremely robust, fully-functioning currency market. XRP consistently ranks among the top three virtual currencies by market capitalization—alongside bitcoin and ether, the two Chinese-controlled virtual currencies that the SEC has stated are not securities.”

As you can see from the above, the writers are claiming that the bitcoin and the Ethereum network are similar to that of ripple but that XRP is a better alternative to the two biggest digital assets in the industry.

Currently, the token from ripple is down more than 30% over the past 24 hours leaving it a price of $0.32 at the time of writing.

Many people are predicting that the token could take off over the next year but only time will tell.

For more news on this and other crypto updates, keep it with CryptoDaily!

© 2020 CryptoDaily All Rights Reserved. This article is provided for informational purposes only. It is not offered or intended to be used as legal, tax, investment, financial, or other advice