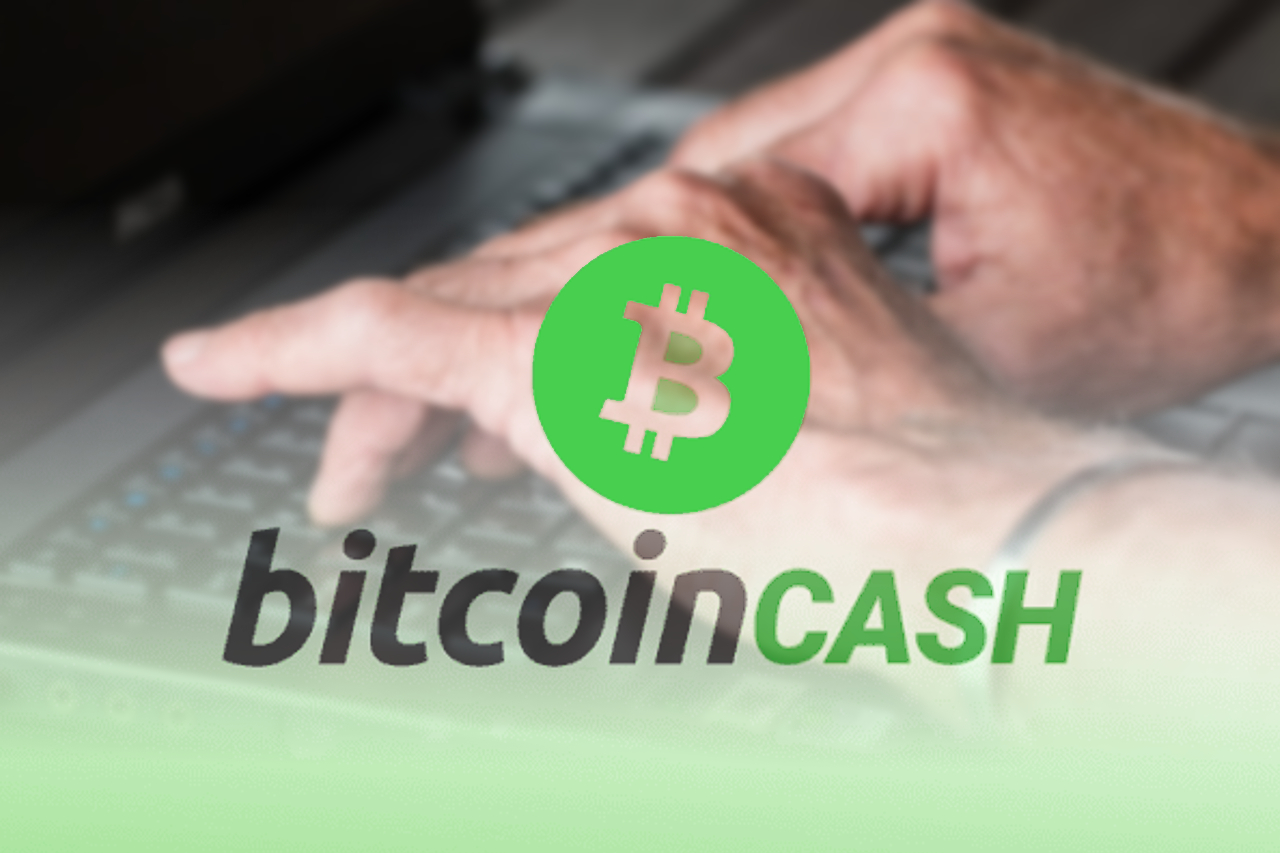 Roger Ver expressed, I just sent $0.05 worth of BCH on chain, via DM on Twitter by sending the private keys. If this were somehow possible with BTC or LN in a noncustodial, Permissionless manner, like it is with BCH, I think I would need to start promoting Bitcoin again instead of BCH.

Someone tried to clarify stating, pardon, but “sending” raw keys is possible without a fee.  With any coin, you just have to trust that the sender deletes their copy afterwards. But with the surplus of block-space on BCH, one may as well just sign the coins over on-chain. So many are struggling to see the point made by Roger.

Those who like and promote BCH are in agreement with Roger Ver.  They believe that Bitcoin Cash will give someone more reasons to promote it. Just like you start investing from scratch many are beginning to think that they have to do it early with hopes of becoming great.

However, those who speak big of BTC have different views and one of them sounded like, you can save BCH for .05c transactions because it doesn’t have much else people would trade for it. Bitcoin on the other hand can be used to store generational wealth for decades. Has BCH changed value downward much over the years – they question Roger thus.

Commenting on this, Sydney Ifergan, the crypto expert opined:  “Bitcoin Cash (BCH) is being useful in its own way for those who believe in its philosophy.”

Time and again, BCH cash advocates are propagating that BCH is targeting the global cash market.

Ultimately, the network effect matters and the process of comparing BTC and BCH is never going to end. Some of them feel that is should be okay to love both projects.  Some users are open about how they do not understand the animosity between Cardano people and ETH people or BTC and BCH. The reality is that all the projects have a space and a value in our world here.