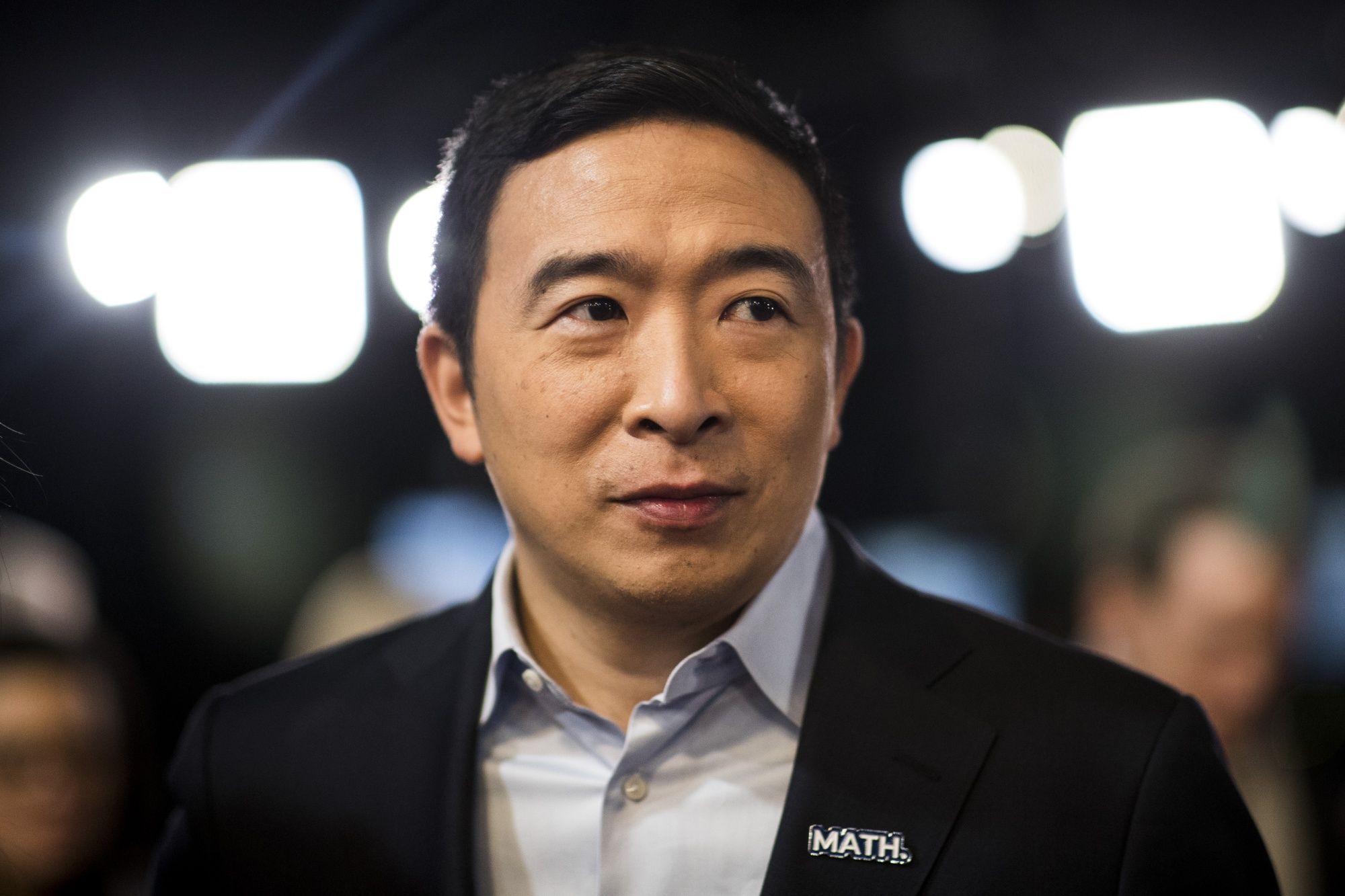 Andrew Yang to Run for New York City Mayor in 2021

Earlier this year, Yang’s bid to the Presidency ended as he quit the race but this doesn’t seem to have deterred the politician from running for another influential position – that of New York’s City Mayor.

According to the official Candidate List for the 2021 citywide elections, last updated on December 23rd, 2020, Andrew Yang has filed paperwork to run for the mayor’s seat.

Interestingly enough, a CNN report reveals that Yang has previously said that he had no plans to run for mayor in New York.

It’s also worth noting that the former tech executive has previously pushed the idea of Universal Basic Income (UBI) to the mainstream of political conversation while he was running for president.

Digital assets are obviously becoming more and more popular and politicians can’t just leave them off the discussion table anymore.

Andrew Yang has addressed the state of cryptocurrency regulations while he was running for President. Back then, he said that there’s a “need to have a uniform set of rules and regulations around cryptocurrency use nationwide. Because right now, we are stuck with this hodge-podge of state-by-state treatments and it’s bad for everybody. It’s bad for innovators who want to invest in this space.”

Another thing he mentioned is that regulations won’t stop people to buy Bitcoin.

Right now, people investing in these currencies are finding a way to do so and make use of their investment. I don’t think you could impede it with regulations if you tried.

Going forward, it’s interesting to see how Yang’s mayoral race will turn out, especially now that Joe Biden has won the US Presidential Elections and is to step up as the next President of the United States in 2021.