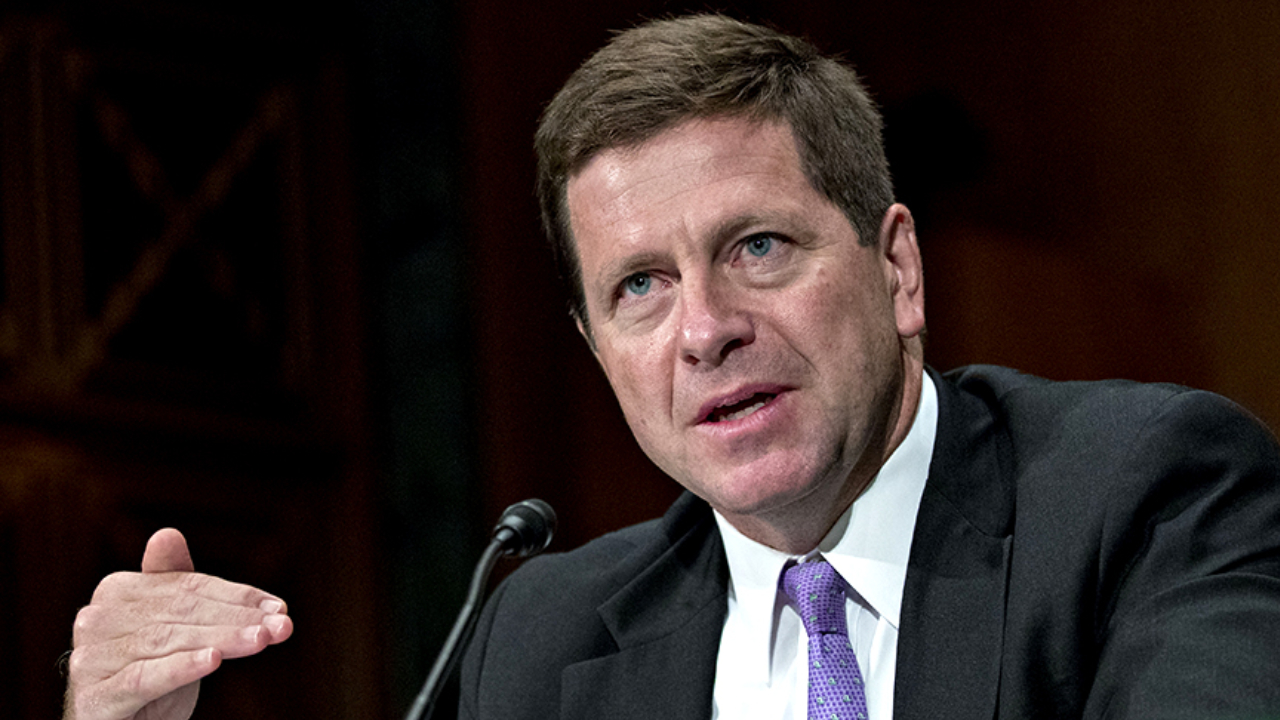 SEC Chairman Jay Clayton has parted ways with the securities watchdog after delivering a shocking blow to Ripple.

SEC Chairman Jay Clayton has informed U.S. President Donald Trump about stepping down as the head of the U.S. securities watchdog earlier today.

His final act was hitting blockchain company Ripple with a bombshell lawsuit right before ending his long-lasting tenure.

While it’s not clear who will be the next SEC chair, Clayton states that the agency will continue to pursue its mission:

“I know the women and men of the SEC will continue to pursue their mission — protecting investors, maintaining fair, orderly and efficient markets and facilitating capital formation — with passion, professionalism and mutual respect.  It has been the honor and privilege of my professional life to serve the public alongside them.”