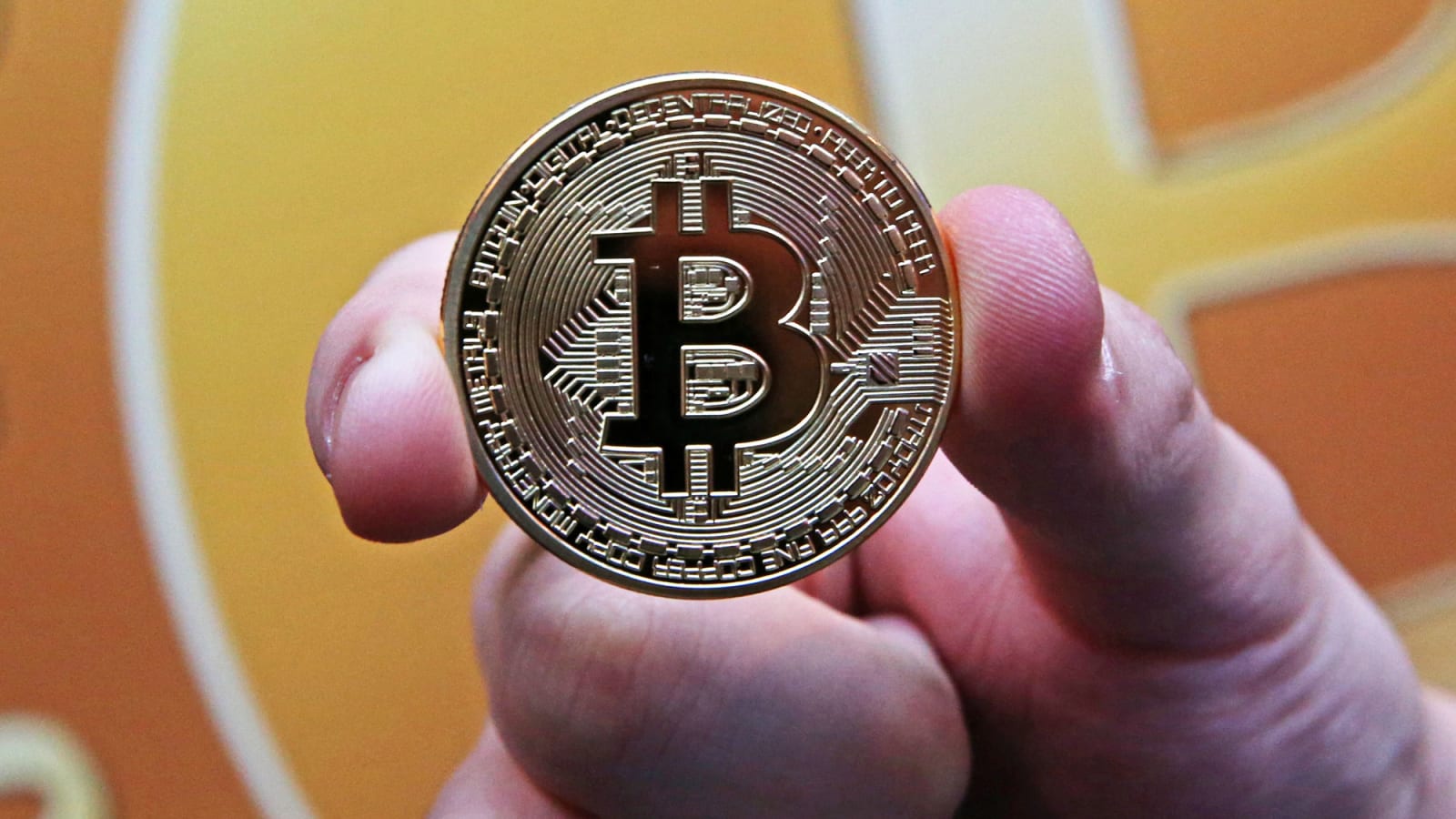 As the world is celebrating Christmas, the primary cryptocurrency has its own private celebration.

Two days ago, following Ripple’s SEC lawsuit, it seemed like Bitcoin would rather be testing its prior resistance turned support at $20K before continuing higher. Yesterday’s low was $22,700.

However, Bitcoin has its own plans. The BTC price had increased $2,000 over the past two days, surpassing the previous all-time high from last Sunday set at $24,370 (Bitstamp). As of writing these lines, Bitcoin’s daily high, which is the new ATH, is $24,660, according to Bitstamp.

Together with the new ATH, Bitcoin is also elevating its pace dominating the crypto markets. According to CoinMarketCap, the Bitcoin Dominance metric is set to 69%, which is the highest level recorded since January 2020.

As Bitcoin price sets another all-time high, the asset is trading in a price discovery zone, which means no serious resistance above, based on past performance (which is basically non-existing).

However, we can assume that the first significant resistance will be the psychological level of $25,000. This is followed by the yellow ascending trend-line on the daily chart, as can be seen below. 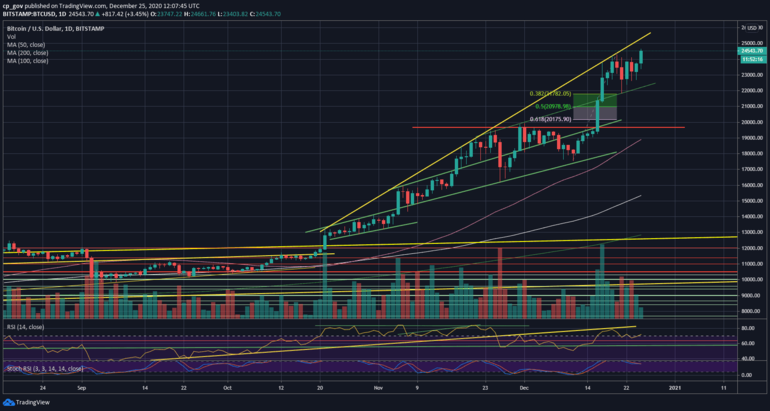 SPECIAL OFFER (Sponsored)Binance Futures 50 USDT FREE Voucher: Use this link to register & get 10% off fees and 50 USDT when trading 500 USDT (limited offer).
News Source
In this article:Bitcoin, Cryptocurrency, Featured