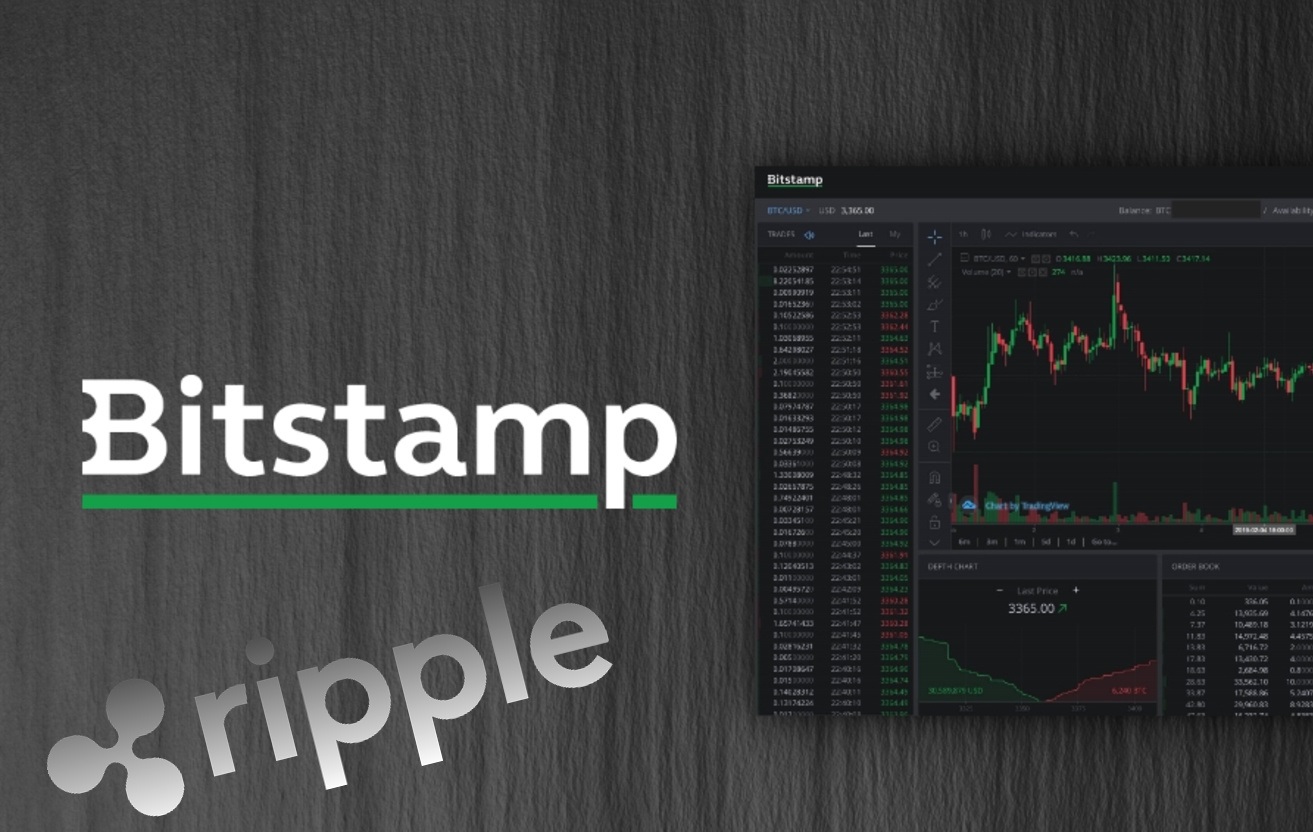 The landslide of negative consequences for Ripple’s native cryptocurrency XRP continues with full force. While investors caught a small break today as it increased to above $0.38, the price has lost more than 25% in an instant as Bitstamp announced it would halt trading and deposits to US customers on January 8th.