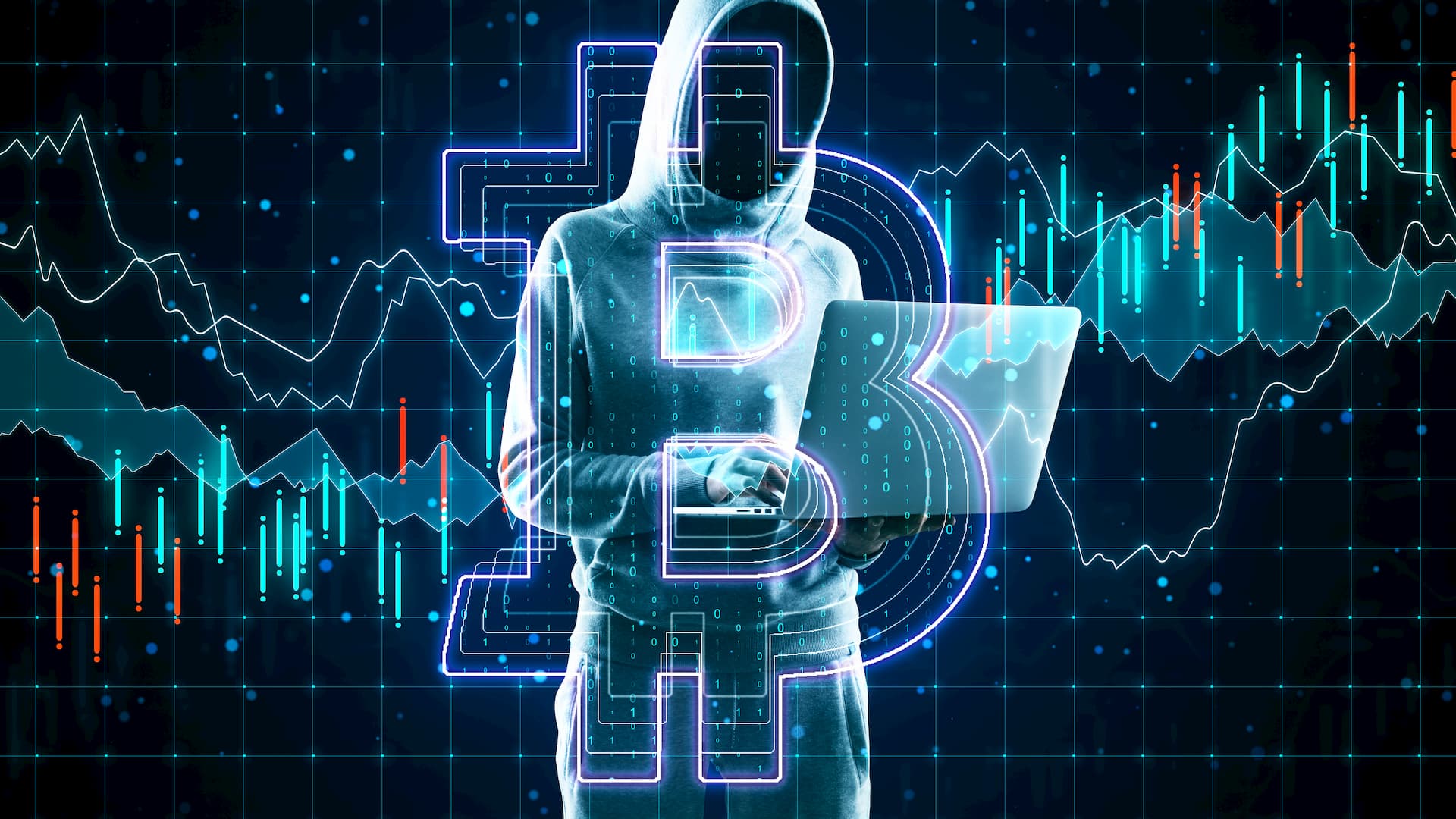 The crypto community has been shaken to the core following the latest Ledger data breach. This has seen the personal data of more than 270,000 BTC and crypto holders published online.

The data has been stored from hardware wallet Ledger in a July hack, and it has been published on RaidForums – this is a marketplace for buying, selling and sharing hacked info.

Since then, there were a lot of BTC and crypto investors have since been subject to a barrage of phishing attempts with scammers using the data in order to try and trick users into handing over their keys to their BTC and crypto-wallets.

Forbes notes in a recent article that this revealed BTC’s greatest weakness is the companies that help people store and trade it.

The long-term reform is to end KYC completely.

Because they will get hacked, as Treasury itself was.

“The combination of insecure centralized databases and current KYC laws sets up a situation where millions of people are predictably victimized by hackers to (maybe) prevent a few crimes,” he continued and said.

We suggest that you check out the original article posted by Forbes to see more of their analysis om the subject.

Also, make sure to check out our previous article on the Ledger hack to learn more about it and what you can do.