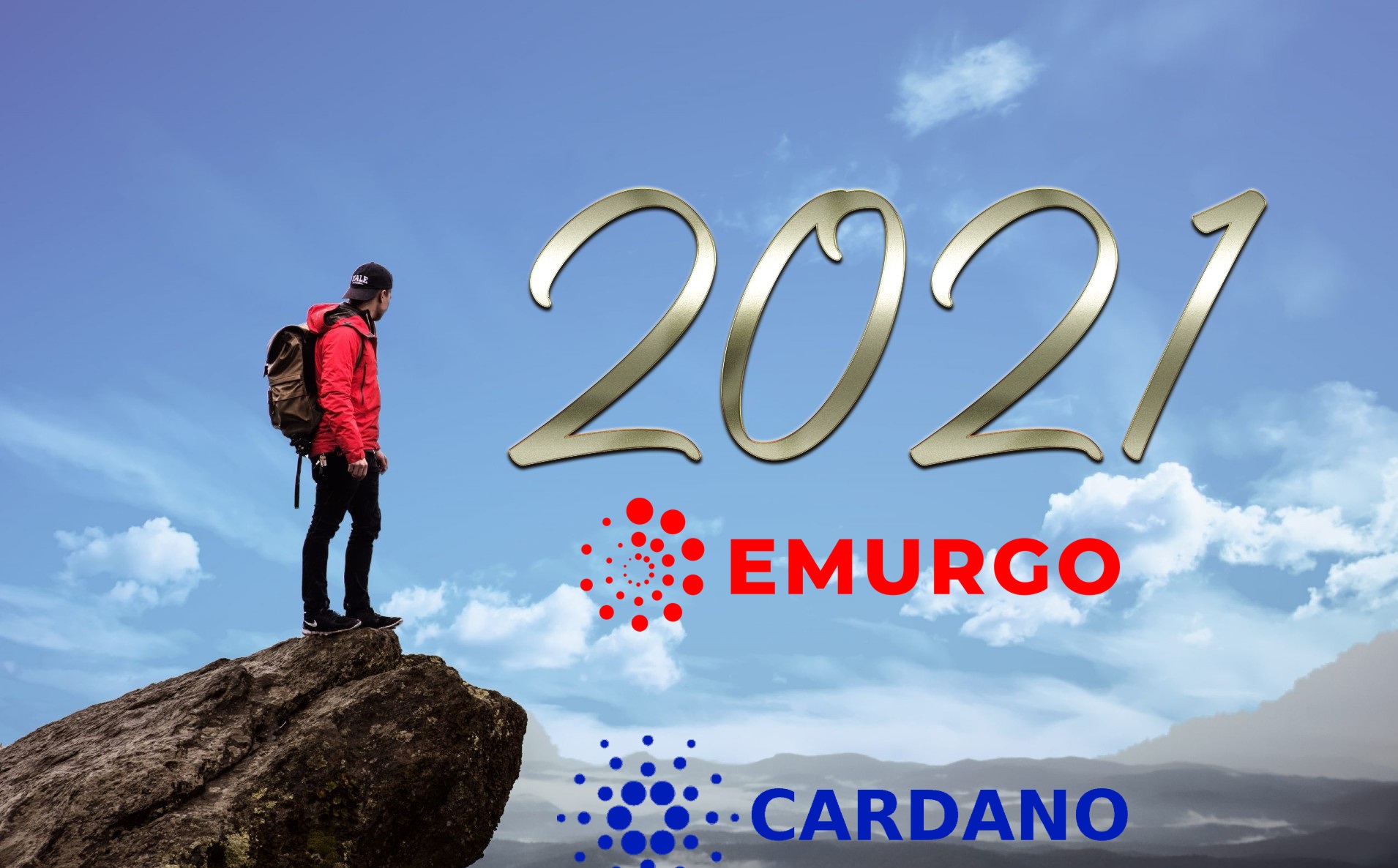 Cardano is an established and reputable project. Its goal is to become the go-to for large-scope financial applications. The project achieved significant milestones in 2020, and its third anniversary year has been a whirlwind journey. This year turned out to be one of the most memorable years for the Cardano ecosystem, as it transformed faster than ever.

Now with Cardano and the blockchain community looking forward to a slew of development in 2021, it is expected that Cardano will be one of the most talked-about in the blockchain space.

A wave of adoption by enterprises

In December 2020, Cardano announced that its foundation developed a metadata connector for its blockchain network to allow enterprises to leverage metadata for commercial usage.

The first user of this technology created together with an international supply chain tracking technology provider, Scantrust, launched with a wine producer in Georgia, known as Baia’s Wine. With this technology, Baia’s wine will have a QR-code identifier that can’t be tampered with. This would allow consumers to verify the authenticity of every wine bought via Cardano’s metadata.

According to the Cardano project’s commercial arm, Emurgo, the transactional metadata connector represents an enterprise-grade use case of Cardano to solve real-world problems that affect economies.

Emurgo partnership with the Uzbek government

Earlier this year, Emurgo also partnered with the Uzbek government. Uzbekistan hopes to launch a new era of a digital economy. Emurgo is pioneering by establishing a “strategic blockchain task force” with the Uzbekistan government’s National Agency of Project Management (NAPM), the KOBEA Group, and Infinity Blockchain Holdings.

According to Emurgo, this partnership also aims to offer security tokens (STOs) and exchanges (STXs) in the country. Emurgo states in a blog post:

Security token offerings aim to tokenize and modernize traditional equities, bringing along the advantages of blockchain transparency, security, and efficiency. This agreement puts into motion a transformative solution with regards to security tokens and digital asset infrastructure.

Uzbekistan today, more than ever, is open to innovation. It is a great honor to be able to work closely with the country’s government officials to help drive the implementation of blockchain technology. We are glad to provide our advisory services to the Uzbekistan government to build essential blockchain infrastructure & support local universities to train future blockchain experts.

What could these mean for Cardano’s future?

The new adoptions of Cardano’s blockchain are leading to gains of all sorts. Its partnership with various enterprises  is a big step toward Emurgo’s mission to drive ADA’s adoption (Cardano’s official token) in 2021 and beyond. This will further offer value to the core ADA community and the larger crypto communities at large.