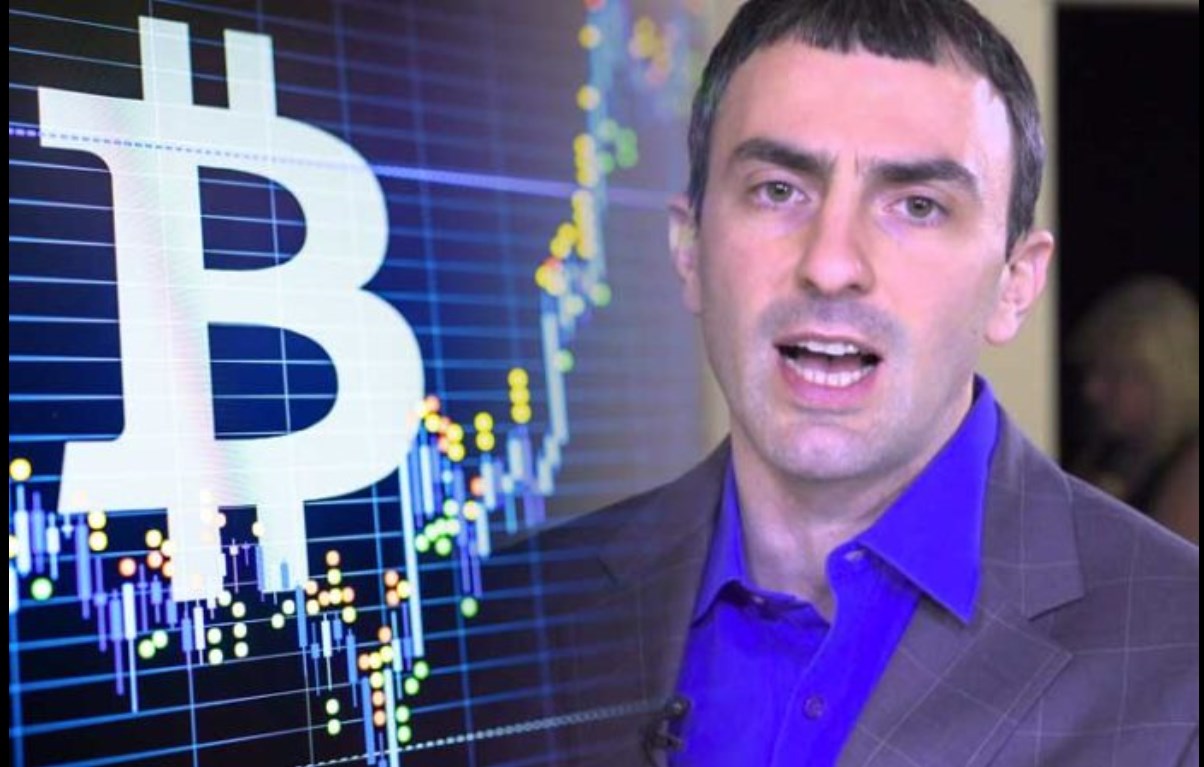 In a new strategy session, Vays tells his 96,000 subscribers that he believes Bitcoin will maintain its uptrend as technical indicators flash bullish signals.

Vays relies on the relative strength index (RSI), moving average convergence/divergence (MACD), and the Chaikin Money Flow (CMF), which are technical indicators that reveal the strength of an asset’s trend and momentum.

With momentum on the side of the bulls, Vays expects the leading cryptocurrency to break out of consolidation and explode to a new all-time high.

“We’re looking at the daily chart. I drew this mini triangle situation going on. We got the green star. I believe this green star will hold going to end of day and this sets us up nicely for one more bounce.

There’s two ways to look at the size of the bounce. One way to look at it is to take the move that we had, like an average move, from the breakout area which was a $4,000 move and we extend it forward from consolidation. That would be another $4,000 move, taking us to just above $28,000.”

But not all traders are expecting Bitcoin to break out just yet. Crypto strategist Smart Contracter, who’s known in the industry for pinpointing the BTC 2018 bear market bottom, says he expects the leading cryptocurrency to continue its sideways consolidation before blasting off to a new all-time high at the start of 2021.

“BTC finding resistance on 4h right back up at the ATH range highs. [Bitcoin] could end up forming a larger re accumulation range here.”