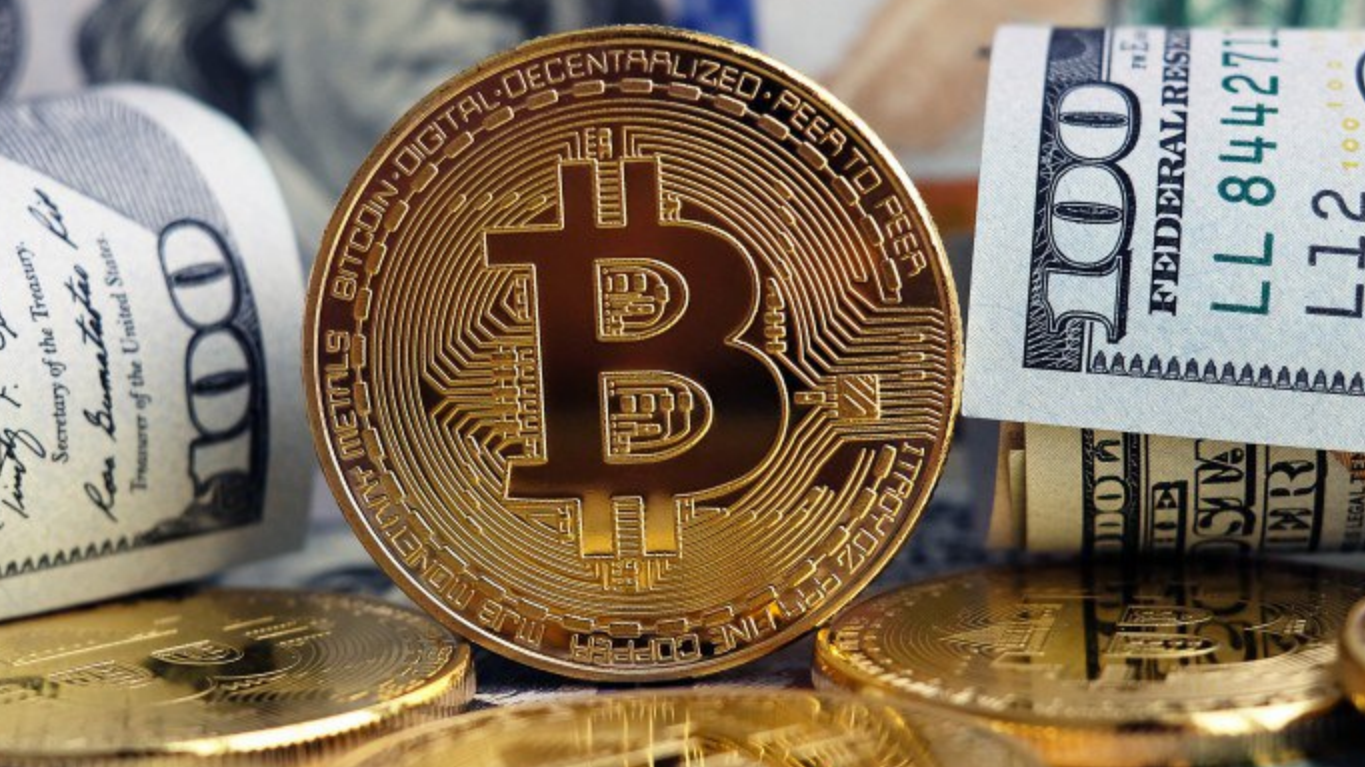 This holiday season couldn’t have been any better for Bitcoin investors! The crypto king Bitcoin (BTC) has emerged as an unstoppable force as it hits a new all-time high approaching $27,000 levels. At press time, Bitcoin is trading $26,705 with a market cap of $496 billion.

At the current price, BTC also extends its crypto market dominance to 70% for the first time since 2017. An hour back, BTC hit its new all-time high of $26,878 hitting a market cap of $500 billion aka half-a-trillion dollars. Finally, after a lot of FUD on Saturday, Bitcoin (BTC) has surpassed the VISA’s market cap today.

Over the last few months, BTC has flipped the valuations of several big giants including JPMorgan, PayPal, MasterCard and others. BTC has forced every big giant and institutional players who once doubted BTC’s ability to be a formidable force in the financial market.

The next target for Bitcoin (BTC) is now Warren Buffett’s Berkshire Hathaway (NYSE: BRK.A). Bitcoin seems to have proven the Oracle of Omaha and legendary investor Warren Buffett. The investor had once called Bitcoin “rat poison squared”. Back in 2018 during an interview with CNBC, Mr. Buffett said:

“In terms of cryptocurrencies, generally, I can say with almost certainty that they will come to a bad ending. If I could buy a five-year put on every one of the cryptocurrencies, I’d be glad to do it but I would never short a dime’s worth.”

As per PlanB, the popular author of the Stock-to-Flow (S2F) model, BTC has already passed the model value of S2F. Remember, PlanB has predicted that BTC could hit $100,000 levels by the end of 2021.

Bitcoin bulls in the market have already started making predictions. Probably, it’s even possible that we might never see BTC below $25,000 says Peter McCormack.

With every new ATH, Bitcoin enters a price discovery mode i.e. regions where it hasn’t traded anytime before.