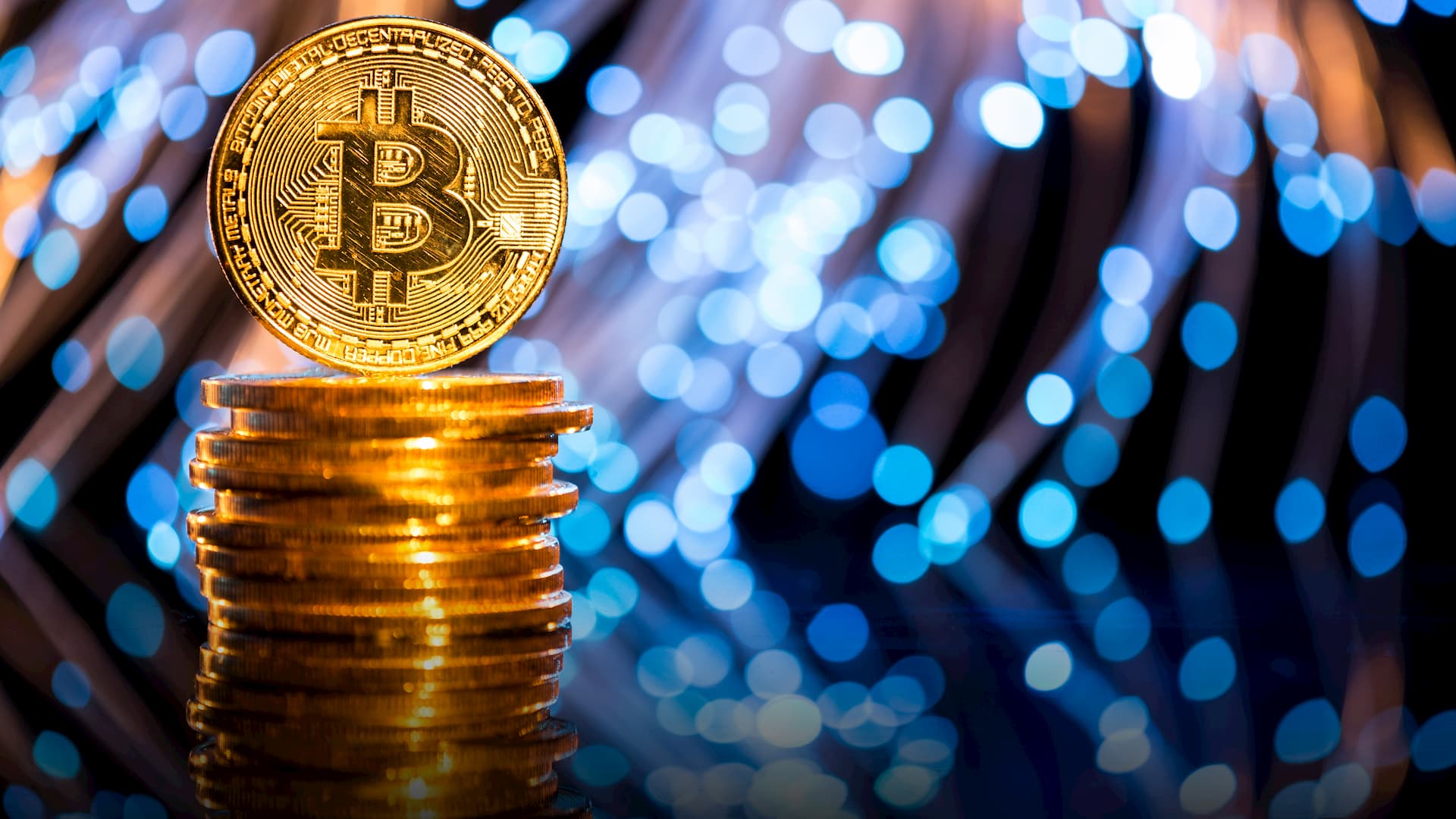 Bitcoin has surged past the $27,000 mark over the Christmas weekend and in doing so has set a new market capitalization record over $500bln.

As data from Coinmarketcap shows, the price of Bitcoin has been in a steady up trend over the past three months. The value of Bitcoin has essentially doubled in the space two months on the back of some seriously bullish moves by the likes of business intelligence firm MicroStrategy and a number of institutional grade investors.

As the value of Bitcoin continues to rise, the overall market cap has seen massive growth that has taken it to new heights. At around $513bln in market cap, Bitcoin sits just outside the top ten ‘Large Cap’ companies in the world.

As data from TradingView shows, Bitcoin’s market cap puts it in eleventh place on the very same ‘Large Cap’ list, having surpassed global payment giants Visa and its current market cap of $487.79bln.

Just ahead of Bitcoin on this list is renowned investment firm Berkshire-Hathaway, headed up by CEO and revered investor Warren Buffet. Ironically Buffet’s firm has stayed away from investing in the cryptocurrency space, while the CEO and chairman of the company has made some disparaging remarks about Bitcoin in particular over the years.

$30k looming in the distance

As the Bitcoin market has shown in the past, any prediction of further increases in value are often speculative. However the next major milestone seems to be $30,000 for BTC.

Having seen a price increase of $2000 in just over two days – a shot at $30000 doesn’t seem too far fetched. As Cointelegraph reported over the weekend, the price of Bitcoin has now moved slightly above the popular Bitcoin Stock to Flow model.

This could mean some sort of retracement, but it is also worth noting that the surge in price has taken place over a weekend which could have lower trading volumes than the week to come.

Kraken’s growth lead Dan Held offered an interesting take on Boxing Day which looks at how Bitcoin could be entering a ‘Supercycle’ which was envisaged by Bitcoin’s pseudonymous creator Satoshi Nakamoto.

1/ Why Bitcoin may be going through a "Supercycle"

This time is different: COVID, Gold 2.0 narrative, institutional herd, and ease of use have set a new stage.

Instead of a normal bull/bear cycle, Bitcoin would break convention and enter a “Supercycle”