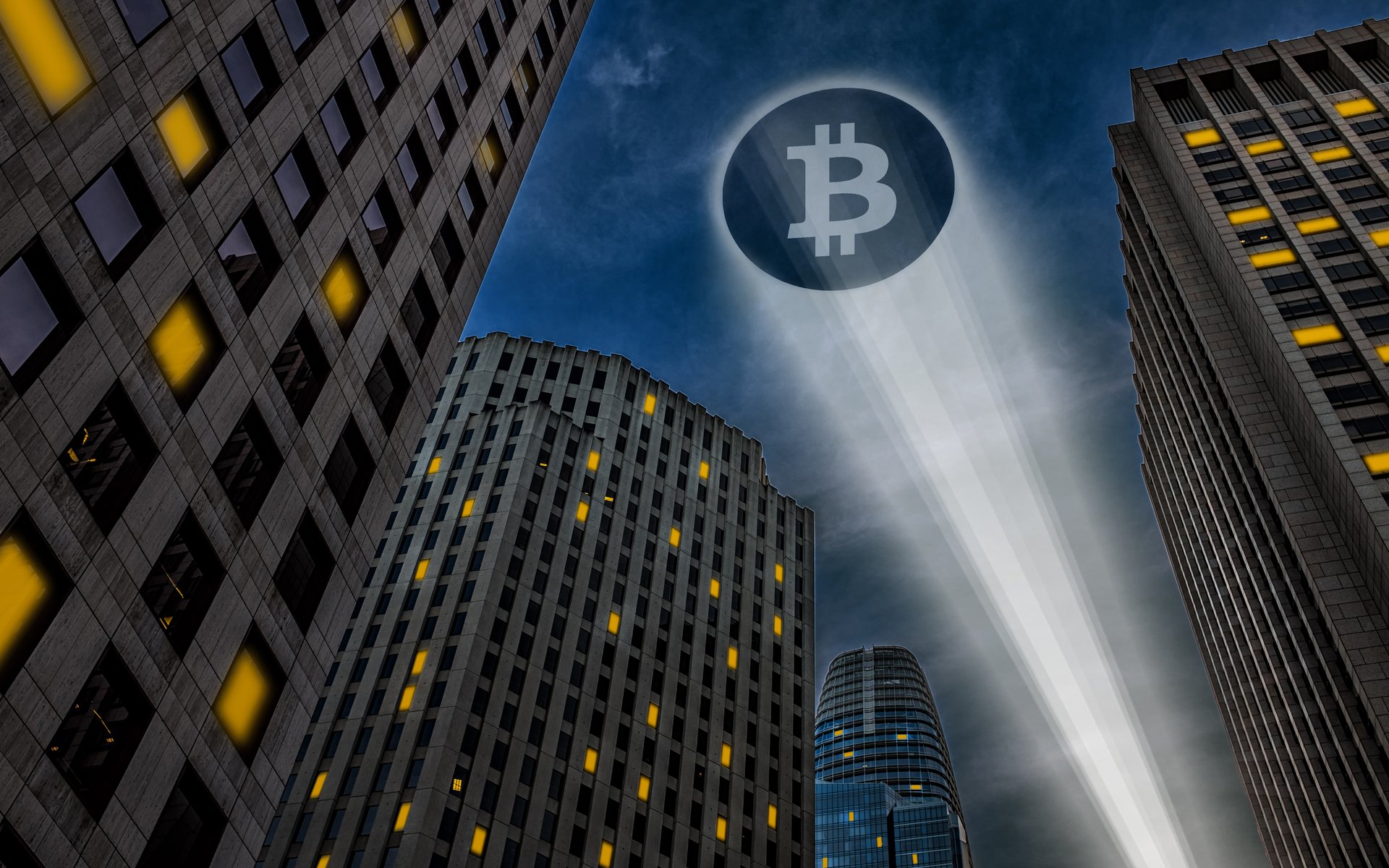 Bitcoin dominance has skyrocketed in the past few days hot on the heels of the big SEC lawsuit against Ripple.

Bitcoin’s market cap has surged to its highest level since mid-September 2019, surpassing 71.75 percent on Dec. 27.

This coincided with the world’s largest cryptocurrency skyrocketing above the $27,000 level for the first time in history.

Bitcoin is now bigger than Samsung

With a market cap of $513 billion, the Bitcoin network is currently worth more than credit card Visa and South Korean tech giant Samsung.

The cryptocurrency is now up over 293 percent year-to-date after adding nearly 20 percent over the past four days alone.

The total value of the cryptocurrency market is currently sitting at $727 billion.

XRP, the fourth-largest cryptocurrency, has unsurprisingly failed to catch up with Bitcoin’s recent rally.

As reported by U.Today, the controversial token has been delisted from multiple exchanges, including Bitstamp, after affiliated blockchain company Ripple got sued by the SEC.

In fact, Adam Cochran, a partner at Cinneamhain Ventures, assumes that “a lot of XRP money” has actually flown into Bitcoin, thus adding more fuel to its rocket.

Bitcoin’s dominance has surged 6.5 percent higher since the announcement of the lawsuit on Dec. 22 as market participants are growing increasingly wary of altcoins with very little regulatory clarity.

Chainlink (LINK) is also under pressure, dipping by over four percent since the start of the day.