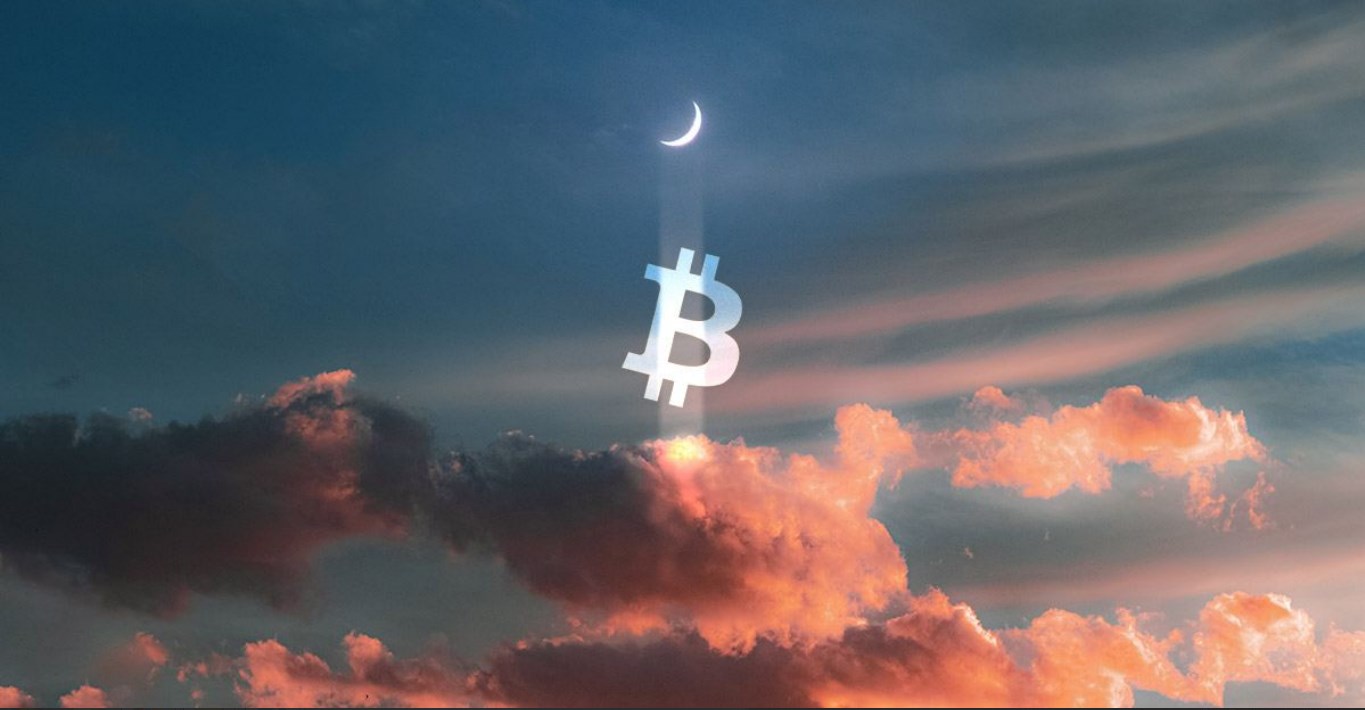 Prominent crypto strategist and trader Michaël van de Poppe says Bitcoin is gearing up for a run to $40,000 as it continues to register new all-time highs.

“Bitcoin breaking upwards even more as it’s approaching my second Fibonacci point of interest around $25,800.

The trader also points out why the current BTC bull cycle is different from the one it had three years ago.

Although Van de Poppe is bullish on the leading cryptocurrency, he issues a warning to his followers that BTC can ignite a strong move down.

“Vertical moves often end in a swift correction (remember Summer ’19)? Those swift corrections are made for the establishment of a sideways range. Don’t get chopped out of a correction. The bull market will last for a longer period. Have a longer horizon.”

As for altcoins, Van de Poppe says that it is only a matter of time before market participants rotate their BTC profits into other digital assets. The trader highlights that altcoins are currently establishing a bottom in preparation for a big move early next year.

The widely-followed crypto strategist is keeping a close watch on two altcoins in particular. He believes VeChain (VET) is primed to perform well against BTC and the US dollar.

While $BTC is shining at this point, some altcoins are already waking up.

That also happened previously. That's why allocating towards them is a significant opportunity already.$VET is moving hard after the capitulation a few days ago.$ZIL also moving hard.

Looking at Zilliqa (ZIL), the trader says he’s waiting for a pullback before it skyrockets above $0.23 and records a new all-time high (ATH).