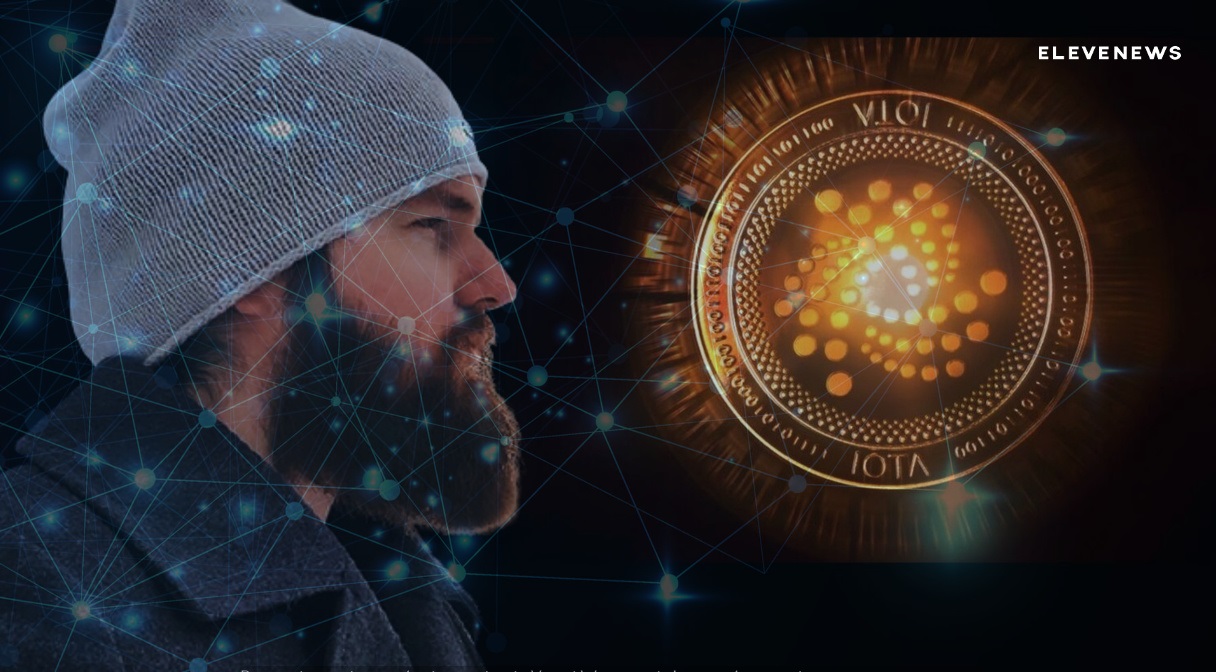 As FXStreet previously reported, the IOTA Foundation Board of Directors and Supervisory Board announced that David Sønstebø parted ways with the project as the rest of the members unanimously decided that it would be in the best interest of the project.

David stood at the origin of the project and developed its vision and ecosystem. However, according to the official announcement, David’s interests and the IOTA’s interests diverged significantly.

After over two weeks of silence, David Sønstebø clarified his relations with the IOTA Foundation in a lengthy Medium post, where he gave his side of the story. He explained:

I elected to wait for the initial panic to subside before demystifying the present state of affairs so that this debacle would not overshadow the significant milestone of Chrysalis / IOTA 1.5 testnet going live in all its glory.

At the same time, Sønstebø claimed that his departure could have been better coordinated between him and IOTA Foundation and communicated to the public to avoid a mess.

Commenting on the disagreements that eventually resulted in his departure from the project, he mentioned his push for a CEO/COO for the maturing project and making IOTA independent from the market by liquidating Foundation.

At the time of writing, IOTA is changing hands at $0.3. The token’s price gained nearly 4% on a day-to-day basis, though it is still down over 8% on a weekly basis. IOTA now takes the 35th place in the global cryptocurrency market rating with the current market capitalization of $832 million, while its average daily trading volume is registered at $33 million.

From the technical point of view, IOTA moves within a descending triangle pattern visible on the 12-hour timeframe. Currently, the price is moving towards its hypothenuse at $0.32. Rejection from this barrier will push the price inside the range and towards the support created by the triangle’s x-axis at $0.258. If this barrier is broken, IOTA may drop by over 36% to $0.16. This is an estimated target of the bearish triangle pattern.

On the other hand, a sustainable move above the hypothenuse at $0.32 will invalidate the immediate bearish scenario and allow for the recovery towards the previous resistance area of $0.35, followed by $0.40.