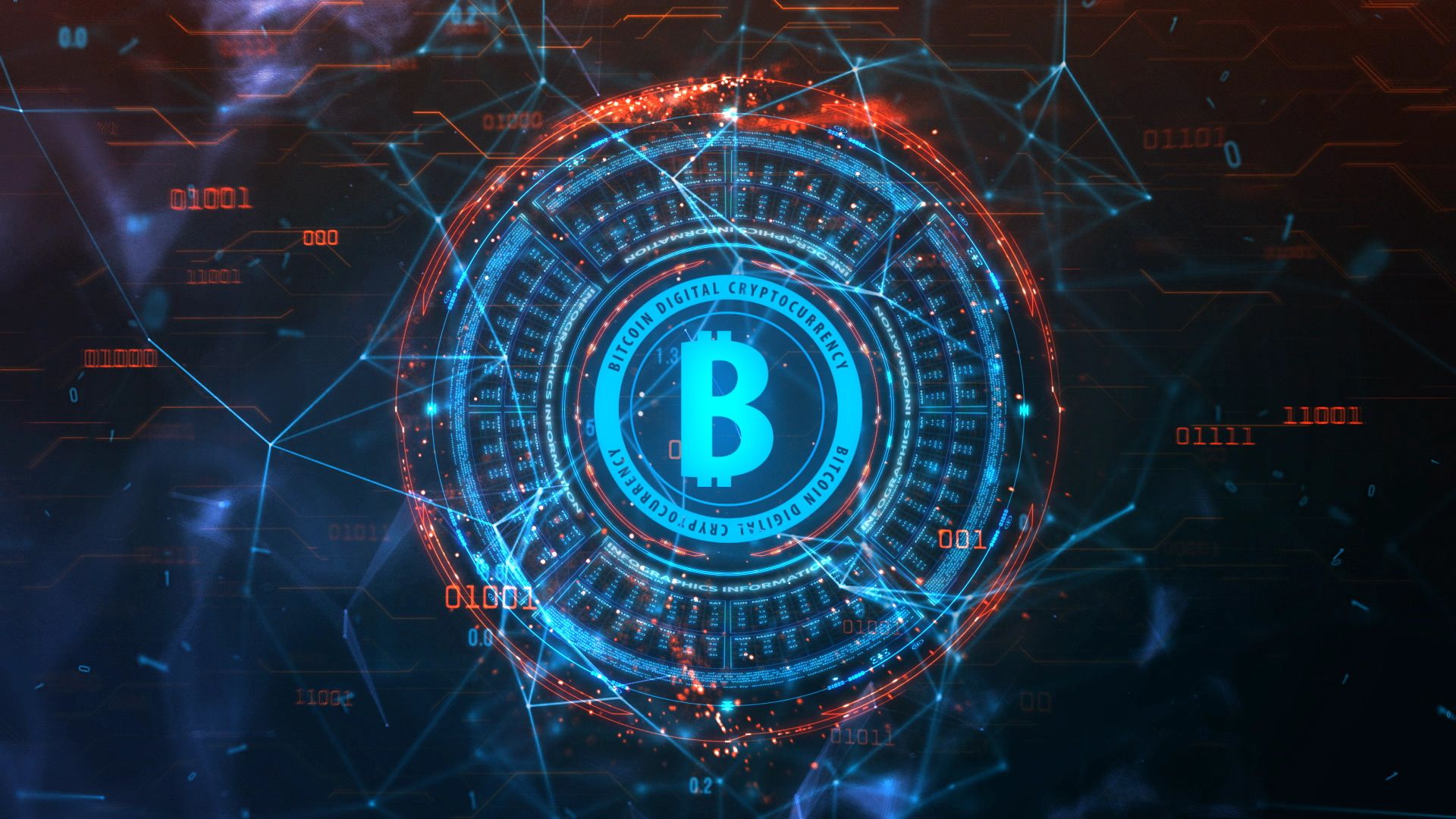 Counter-Strike players will be able to bet Bitcoin and earn sats for each kill.

Bitcoin-focused gaming developer ZEBEDEE has designed a prototype to play Counter-Strike and earn BTC through the lightning network.

“There is a lot of low hanging fruit to simply add Bitcoin to existing games,” said the co-founder of ZEBEDEE on a Twitch video, demonstrating the latest Infuse app.

The application integrated seamlessly via Steam, the largest online gaming platform. Counter-Strike servers that run via Infuse will now allow payment in BTC via the lightning network.

In the first iteration, Infuse will pool together entry fees in Bitcoin from each gamer, and at the end of the session, distribute BTC participants based on the score.

Currently, the application is running in the test phase on private servers. The firm plans to launch public servers in the first quarter of 2021.

Counter-Strike ranks among the top three most popular games with over 20 million active users. Moss noted in the introductory video:

“Even if we convert 1% of [online Counter-Strike players] into Bitcoin and Lightning, that will be the most successful blockchain app ever.”

Moss plans to make Infuse available for other games in the future to “integrate Bitcoin into games people already love.”