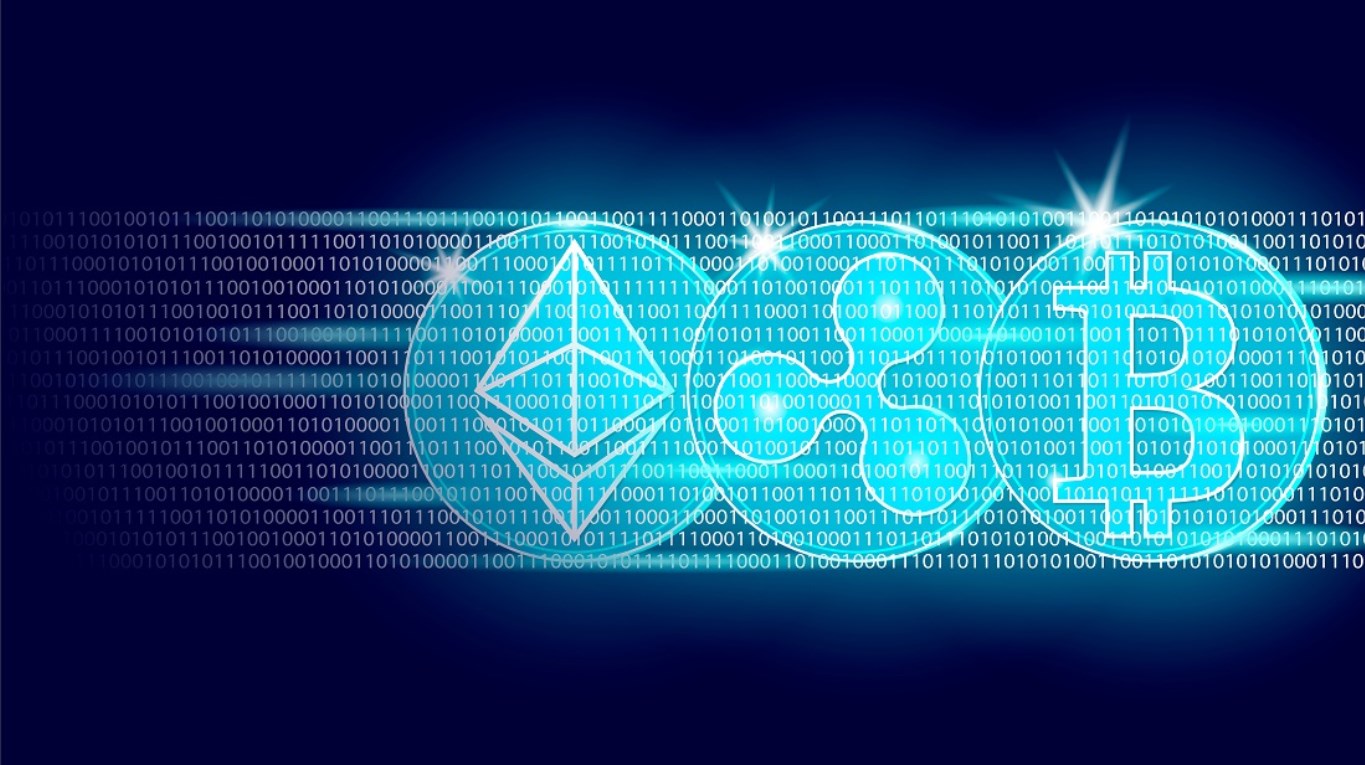 The cryptocurrency market is a mixed picture on Monday morning. Bitcoin is dancing around $27,000. The pioneer digital asset retreated from the all-time high, though it is still in a green zone both on a day-to-day basis and on a weekly basis. ETH broke above $600, while XRP settled below $0.3 as the recovery failed to gain traction. Other altcoins out of the top-50 are directionless.

While Ripple’s saga is still a hot issue, Ethereum’s success also has been getting a lot of attention recently. The second-largest digital asset moved above $700 for the first time since May 2018. Experts note that Ethereum’s market value has exceeded the one of BMW.

The total capitalization of all digital assets in circulation settled at $719 billion, while an average daily trading volume came close to $260 billion. Bitcoin’s market dominance retreated to 69% from over 71% registered during the weekend.

Bitcoin attempts a recovery after a sharp sell-off

Bitcoin has been on a roller-coaster since Sunday. The coin hit a new record high at $28,250 and crashed to $25,700 in a matter of hours amid massive profit-taking. By the time of writing, BTC has recovered to $27,000; it is still vulnerable to the sell-off.

According to Bybt data, BTC positions worth $670 million were liquidated on the cryptocurrency exchanges during the past 26 hours. Nearly 70% of them are longs.

Bitcoin has completed the correction cycle on the 4-hour chart. However, a sustainable move above $27,000 is needed to improve the immediate technical picture and bring the recovery back on track. Otherwise, the sell-off may be extended towards the local barrier of $25,500 and $24,000. This support is created by a former resistance level and a 4-hour EMA50.

From the technical point of view, BTC is supported by a combination of 4-hour EMA50. This barrier survived several breakthrough attempts and created a bullish momentum that sent the price above $23,000. At the time of writing, BTC is changing hands at $23,300. However, further recovery may be limited by the $23,900-$24,000 area that stopped the rally on several occasions recently.

On the upside, the first bullish target is created by the psychological $28,000 and the all-time high of $28,250. Once it is out of the way, the bullish momentum will start snowballing with the next major aim at $30,000. A popular analyst and trader, Alex Kruger, noted recently that traders tend to look at round numbers and Fibo levels when an asset trades at an all-time high.

When an asset is trading all time highs there are no reference points from past trading history to use as levels. In that case, traders look at key round numbers and fibonnaci extensions. The $BTC levels traders are looking at now are: 30K (round number and fib) and 36K (fib). pic.twitter.com/Omtt6wzlXK

Meanwhile, In/Out of the Money Around Price (IOMAP) data shows that the price sits on top of a local support area. Over 8,200 addresses purchased 54,000 BTC from $25,700 to $26,500. If this area is cleared, the selling pressure will increase. The price may quickly collapse to $24,000 as there are no significant barriers below this level.

BTC, In/Out of the Money Around Price (IOMAP)

ETH is on fire. The second-largest asset gained over 10% on a day-to-day basis to trade at $730 by press time. The bullish momentum remains strong; however, the upside may be halted by a strong resistance created by $747 (0.5 Fibo retracement level for the downside move from January 201 high to December 2018 low.). This barrier may slow down the bulls and trigger the downside correction towards $700. The next support comes at the former support of $660 reinforced by the December 27 low.

🥳 On what is normally the slowest trading day of the week, #Ethereum cracked $700 on a great #altcoin Sunday for the first time since May 19, 2018. $ETH miners balances are at a 2-year low & supply on exchanges at a 1.5-year low. Both great validators. https://t.co/IJz54tjP0Q pic.twitter.com/5xQMAyz83j

Ryan Watkins from the cryptocurrency analytical company Messari believes that institutional investors will switch to ETH in 2021. Having mastered BTC, they will find it easy to adopt a new digital asset.

The process has already started as Grayscale noticed and increased interest in its Ethereum Trust.

XRP continued the sell-off on Monday as cryptocurrency exchanges continued delisting the coin due to the lawsuit filed by the US Securities and Exchange Commission against Ripple and its top managers.

From the technical point of view, the local barrier is created by the psychological $0.3. Once it is out of the way, the upside is likely to gain traction with the next focus on $0.34 (12-hour EMA200). This resistance needs to be cleared to improve the short-term technical picture. The critical bullish target is $0.45. A sustainable move above this area will mitigate the bearish pressure and bring the recovery back on track with the next focus on psychological $0.5 and $0.61.

On the downside, the first support comes at the weekly EMA50 at $0.25. Once it is broken down, the sell-off will likely gain traction with the next focus on the recent low of $0.21 and psychological $0.2.