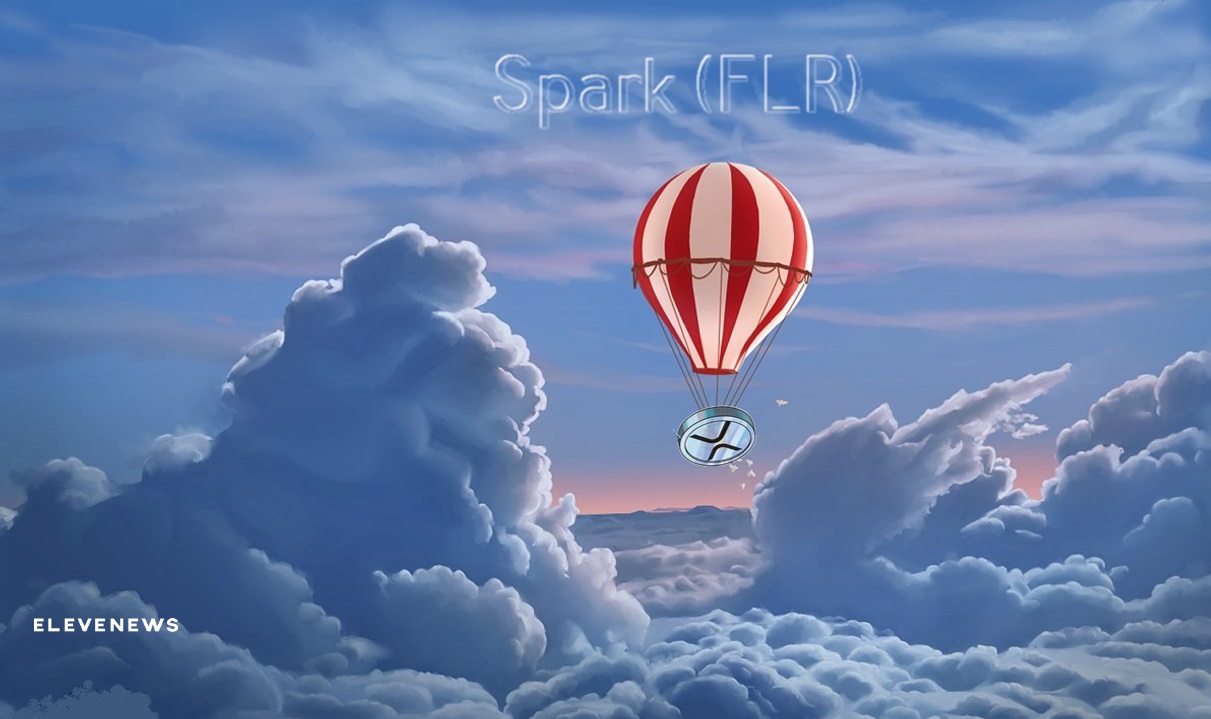 Initially, there will only be one trading pair with FLR, in which XRP is the base currency.

Following the much-anticipated snapshot—which took place on Dec. 12—XRP holders will now have to wait until all of the tokens are distributed to their wallets.

Bitrue claims that the initial distribution of FLR tokens will take place on Dec. 30.

A new ecosystem for XRP

Flare Networks is a smart contract utility fork of the XRP cryptocurrency that is aiming to bridge the token with the Ethereum ecosystem.

Despite being funded by Ripple’s former investment arm, Xpring, the project has maintained its independence from the blockchain company. Earlier this month, Ripple CEO Brad Garlinghouse claimed in a CNN interview that his company has no sway in conversations with exchanges.

This is why the counterparty risk w/ Ripple is high, the community has become dependent on their efforts instead of building. W/ @FlareNetworks we can see an entirely new class of applications to lower dependency. If you want XRP to be valuable, time to get to work folks! Build.

Currently, the team is beta testing its first DeFi project, Flare Finance, which has already registered over 1,000 participants.

Bitrue, one of the most XRP-friendly exchanges, will soon launch another trading pair with the controversial cryptocurrency while other exchanges are jumping ship.

As reported by U.Today, Bitstamp is going to suspend XRP trading for U.S. users next month. According to prediction market Polymarket, the vast majority expects Coinbase to follow suit.