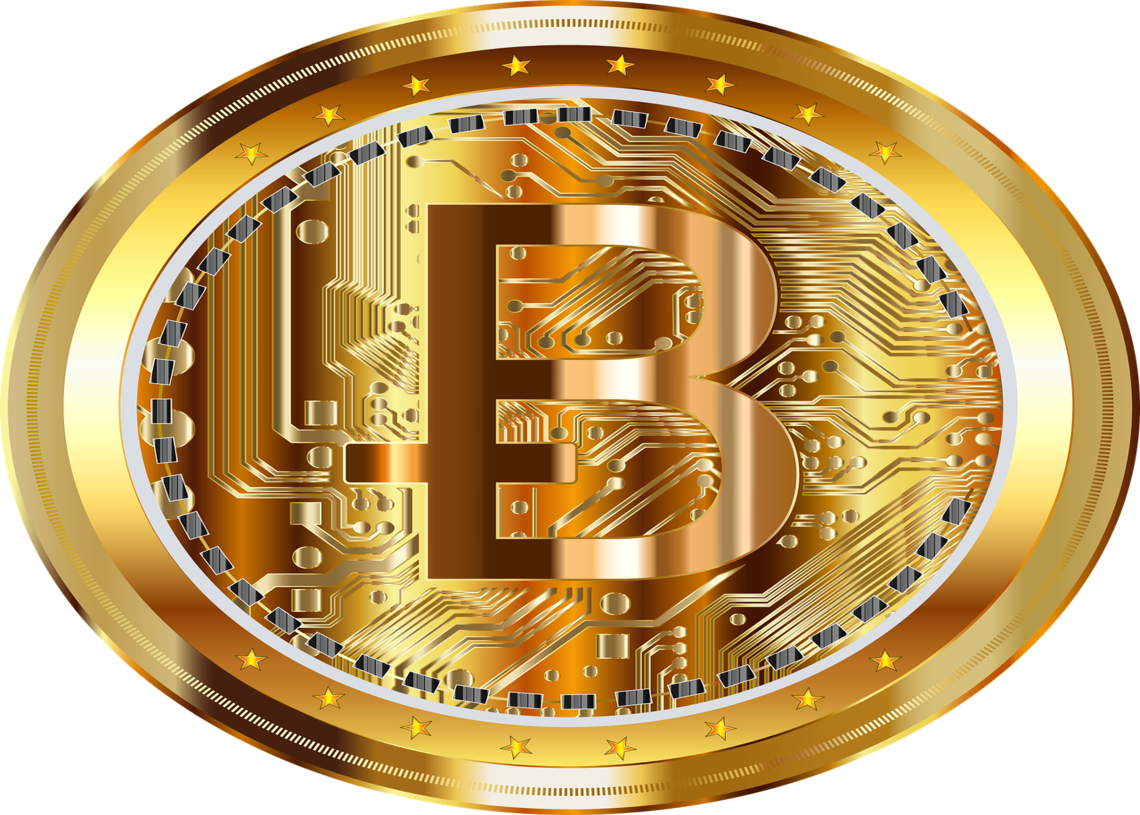 In a recent interview with Bostjan Usenik, Raoul Pal, a big-time Bitcoin investor and the co-founder of Real Vision, has said that more institutional investors are now ready to purchase the leading crypto asset.

Pal noted that every institution he has spoken to had shown a level of preparedness to buy Bitcoin. He added that the approval of a BTC ETF would also go a long way in changing how the industry operates.

According to Pal, Bitcoin is an asset that has never been seen before in the financial industry’s history. And in the past five to ten years, the coin has proven its mettle to be among the best-performing assets.

The Real Vision co-founder further said that “the institutions have not yet gotten fully into the crypto world.” He believes that when they eventually do, it is going to be massive for the fast-moving asset.

Institutional investors in Bitcoin driving demand beyond the level of supply

Raoul Pal also told Bostjan that the demand for Bitcoin by institutions like PayPal, CashApp, Grayscale, and others is not currently being met by the asset’s current level of supply.

The former fund manager at Goldman Sachs says that these institutions are hodling their coins because they are also expecting that the asset’s price would keep rising. This has led to almost no supply of the coin; instead, the demands for it keep rising.

PayPal recently allowed its users in the United States to be able to buy Bitcoin through their platform. Grayscale, on the other hand, holds one of the largest trusts of BTCs. The firm currently holds over $10 billion of the digital asset.

Institutions like MicroStrategy, Mass Mutual Insurance company, and others also hold thousands of the crypto asset.