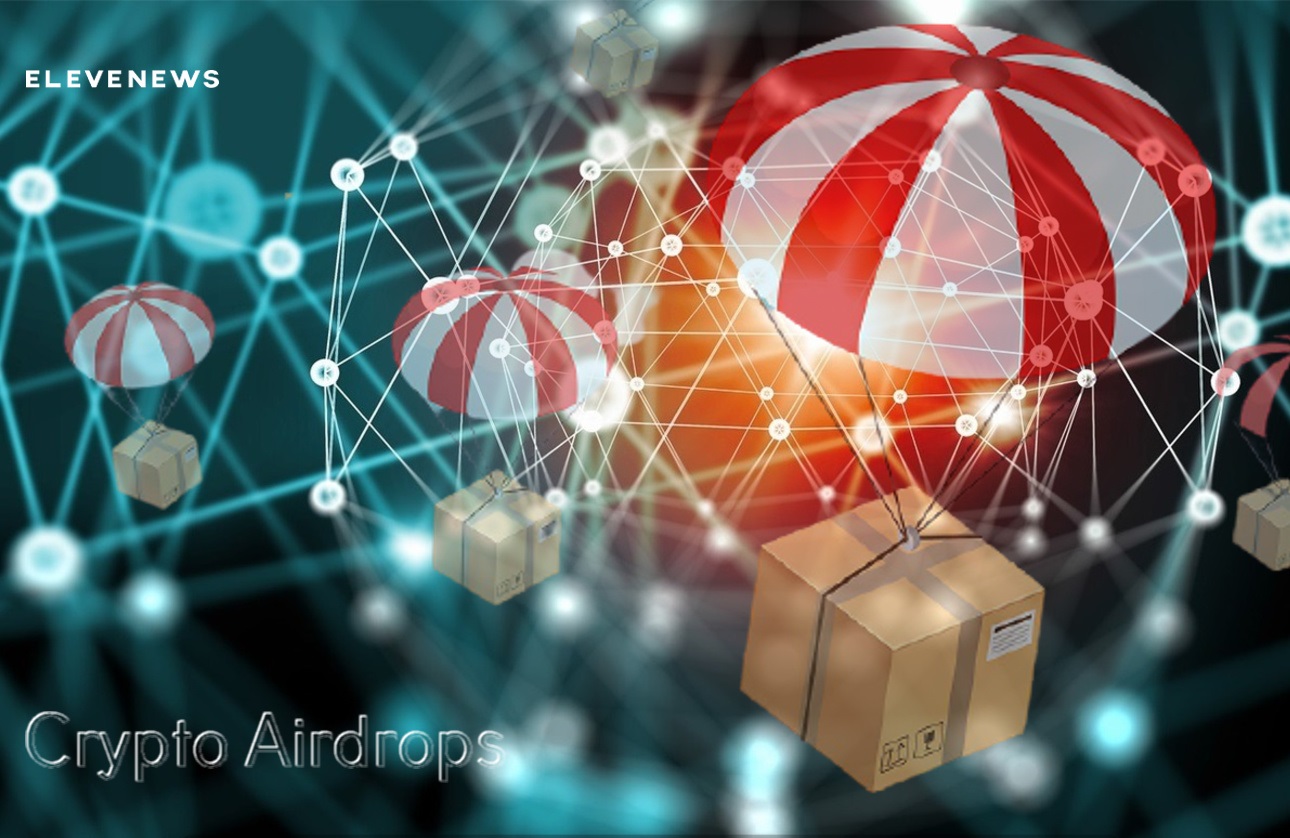 Crypto influencer and analyst Tyler Swope is highlighting 10 crypto projects that he believes are likely to follow Uniswap’s lead and hand over free cryptocurrency to their users.

“The people behind it have mentioned that they are ‘looking’ at a token. It’s been talked about. dYdX has pretty significant volume, especially for a decentralized leveraged trading exchange. This is a big one. If I were you, I would go check out dYdX and add some liquidity. Maybe put in a legal margin or a perpetual trade depending on where you are in the world. Nothing significant, just play with it because I think they could be airdropping tokens.”

Another project that could launch a big airdrop according to Swope is FURUCOMBO.

“This is basically a combination protocol so you can do a lot of things all in one step: pick a DeFi action, Uniswap (UNI), and then you can pick more. Add Compound (COMP). Basically, it’s a drag and drop.

There’s a possibility that FURUCOMBO could be coming out with a token as well.”

The crypto influence explains why he’s looking at Zapper as well.

“Zapper is basically another aggregation tool. Manage a lot of your DeFi assets and liabilities into one simple interface… They just did $1 billion in total volume through Zapper so that’s pretty significant.”

“MetaMask actually just introduced MetaMask Swaps and it is basically their own aggregation tool… I would definitely do a swap or two within MetaMask because [if] MetaMask drops a token, that would be [a] massive one.”

At number five is Paraswap. Swope says the project can be significant like decentralized exchange aggregator 1inch.

“This is another automated market maker, liquidity aggregator, similar to 1inch. Paraswap, this one’s similar to Zapper. It would be in the middle.”

Sixth on Swope’s big airdrop list is Polymarket, which is an information markets platform that lets people bet on hotly-debated topics around the world.

“There’s Polymarket. I’ve heard of Polymarket before. Definitely, I would use Polymarket because I wouldn’t doubt. This is one like Zapper and dYdX. I feel a token could be coming sooner rather than later.”

Landing at number seven is Catnip, a community-powered prediction markets.

“There’s Catnip exchange which is built on top of Augur but I mean there could be governance tokens released for Catnip-type markets and they are pushing out more markets each time.”

Coming in at number eight is DeFi Saver which bills itself as the “one-stop management app for decentralized finance” (DeFi).

“DeFi Saver, really love their tools, too. This one, I have a feeling they’re working on a token, too.”

Swope is also highlighting Foundation.app, which he says is an automated market maker protocol for limited items.

“It’s built on xDAI actually. So they tailor-made an AMM for creators. They’ve created a lot of this using a lot of the groundbreaking, on the edge, technology with Web3.”

At the 10th spot is a popular game that Swope says can potentially launch an airdrop.

“This one’s Dark Forest. It’s basically a real-time strategy game built using zk-SNARKs and very popular. A lot of the major Ethereum heads are involved with Dark Forest so I would definitely get involved as if they dropped a token somehow, that would be big. They just went into version 0.5 so once they get to version 1.0, token, possibly.”