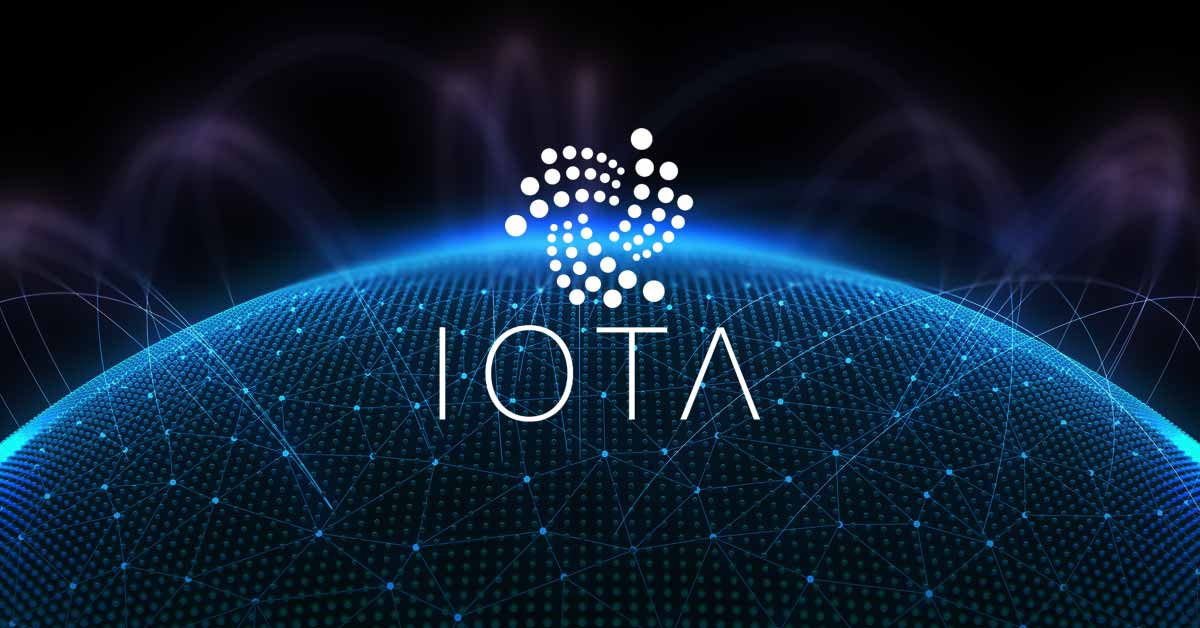 Owning property is widely considered to be one of the keys to owning generational wealth and also one that produces income.  The cost of owning an asset is very high; however, it is not easy for all to hold one.

Tokenization of assets makes it possible for investors to leverage the concept of fractional ownership, where users will be able to use a part of the property from an expensive asset.  Fractional ownership in real estate is a trend that is soon catching up. Tokenization is used to split ownership, thus making it possible to have ownership – something which was not possible before. Micro-investments in real estate is slowly catching up.

IOTA tweeted:  “Owning property has long been one of the fastest paths to generational wealth. Dan Simerman explains Nasdaq how tokenization allows even those with less capital to leverage the concept of fractional ownership to own a portion of an expensive asset.”

Talking about closing IOTA, it was expressed by IOTA that together w/ the IOTA Community, we closed off the year in our Review 2020 // Preview 2021 Meetup. Several members of the IOTA Foundation presented the amazing progress we have made with IOTA. Thank you everyone for joining!

Commenting, Sydney Ifergan, the crypto expert tweeted:  “IOTA are ready with their outlook for the next year – despite CoVid lot of things happened in the world of IOTA.”

Dominik Schiener recently was overwhelmed by the community spirit and stated, one of the things that makes IOTA so special is our community. It’s by far one of the largest and most passionate in the DLT space. They just composed this amazing song together with the talented Laura Wright.

When pointing to the Laura Wright composition some of the users stated – when they first saw the lyrics they were not too impressed, and that they put a voice talent like that to it and suddenly they felt like wow.

IOTA are libraries as Lego blocks and users select different pieces, fit them together and build a use case. For example, for a decentralized data marketplace one might take Streams, Identity and Wallet. Now it is possible for users to add Stronghold and to ensure the app is secure.

IOTA’s Stronghold Alpha is a secure way to store secrets for the upcoming IOTA Firefly wallet and users are welcomed to test it.  The highly-secure and easy-to-use library for developers is meant to build applications on IOTA providing for portability across a variety of operating systems, devices and use cases.