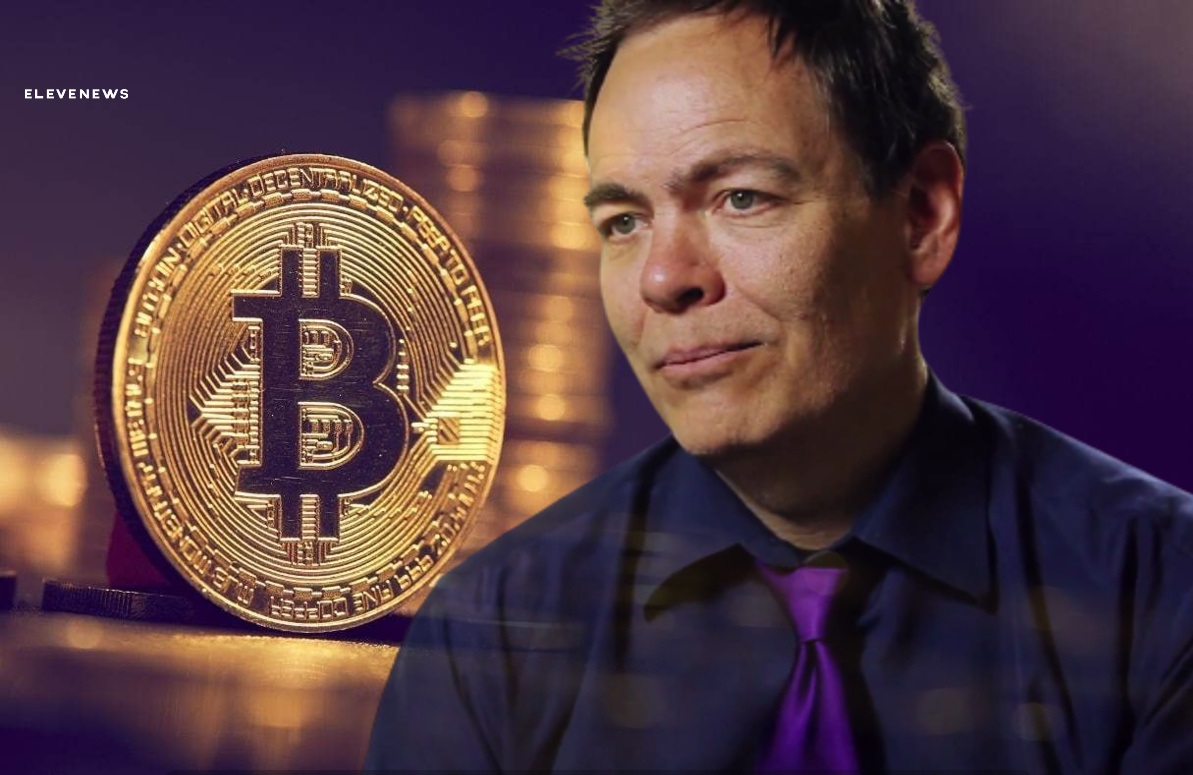 The latest Bloomberg report from last week suggested that Bitcoin (BTC) has started facing regulatory scrutiny after its massive rally recently. The report arrived soon after the U.S. SEC filed a lawsuit against Ripple on the alleged sale of XRP as unregistered securities.

Keiser’s comments come amid the rising worries of the next U.S. Treasury Secretary Janet Yellen taking the job next month as the Biden administration will come. Formerly, the chairman of the Federal Reserve, Mrs. Yellen is known within the crypto community for her anti-crypto stand.

Speaking to the Express UK on Monday, December 28, Keiser said:

“Bitcoin has achieved escape velocity from regulators. There is literally nothing they can do to stop it that doesn’t require them to print more fiat money which only makes the demand for bitcoin, and price, go higher. We are already seeing defections. Regulators in various countries are defecting to bitcoin. It’s like the fall of the Soviet Union in 1991, except this time it’s the fall of the global central banks. Bitcoin is playing 4D chess, regulators are playing checkers.”

Well, it is nothing new for Bitcoin (BTC). The world’s largest cryptocurrency has overcome several huge regulatory crackdowns over the last decade of its existence. No amount of regulatory action has deterred its investors. Now, with institutional participation rising, Bitcoin is even getting stronger with every passing day.

Recently, Max Keiser said that the Bitcoin (BTC) rally is yet not over and it could surge to $35,000 in the short term based on its rising hash-rate. Recently, during an interview with Daniela Cambone on the Stansberry Research podcast spoke about what’s supporting the recent BTC rally. He said:

“What Michael Saylor, and possibly Elon Musk and others have figured out is that they have the Federal Reserve bank and other central banks in a very precarious position. This is because these banks have artificially pushed interest rates down to these extraordinary low levels, to almost zero. If they can borrow cheap and but bitcoin they are in a position to make a speculator attack on the Federal Reserve. Make no mistake about this, Michael Saylor and the bitcoiners are attacking the Federal Reserve bank and the global central banking system. This is why we could see bitcoin trade at $200,000 or $300,000 dollars pretty quickly.”

Even if U.S Treasury Secretary Janet Yellen takes the charge, the government is more likely to pump more money with additional stimulus. Yellen has recently stated that she was the Congress to spend more. This will certainly create a more favorable situation for Bitcoin making it an even stronger ‘store-of-value’.