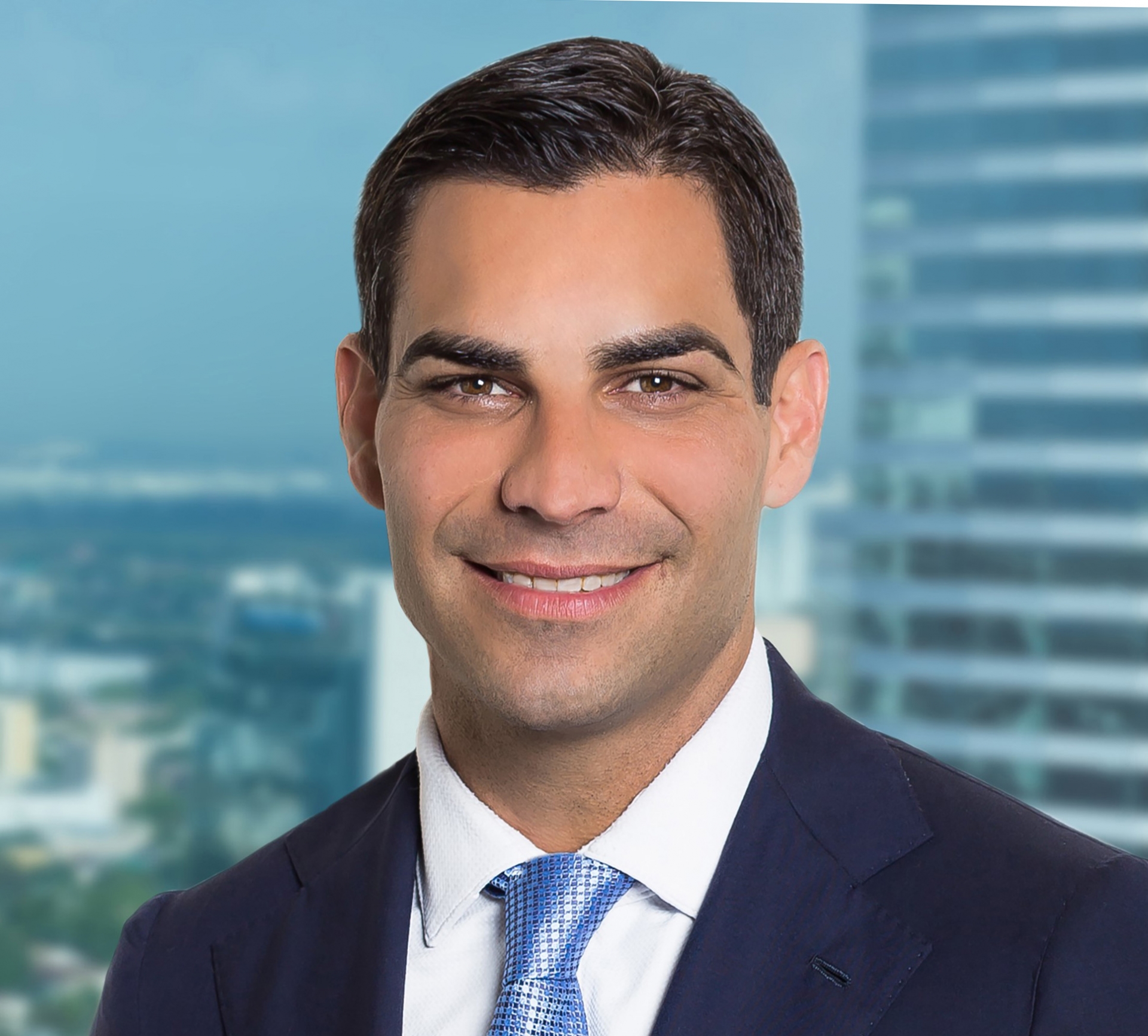 In an interesting twist of events, the Mayor of Miami, Francis Suarez, has said that he’s open to exploring the idea of putting 1% of the city’s treasury reserves in Bitcoin.

Definitely open to exploring it.