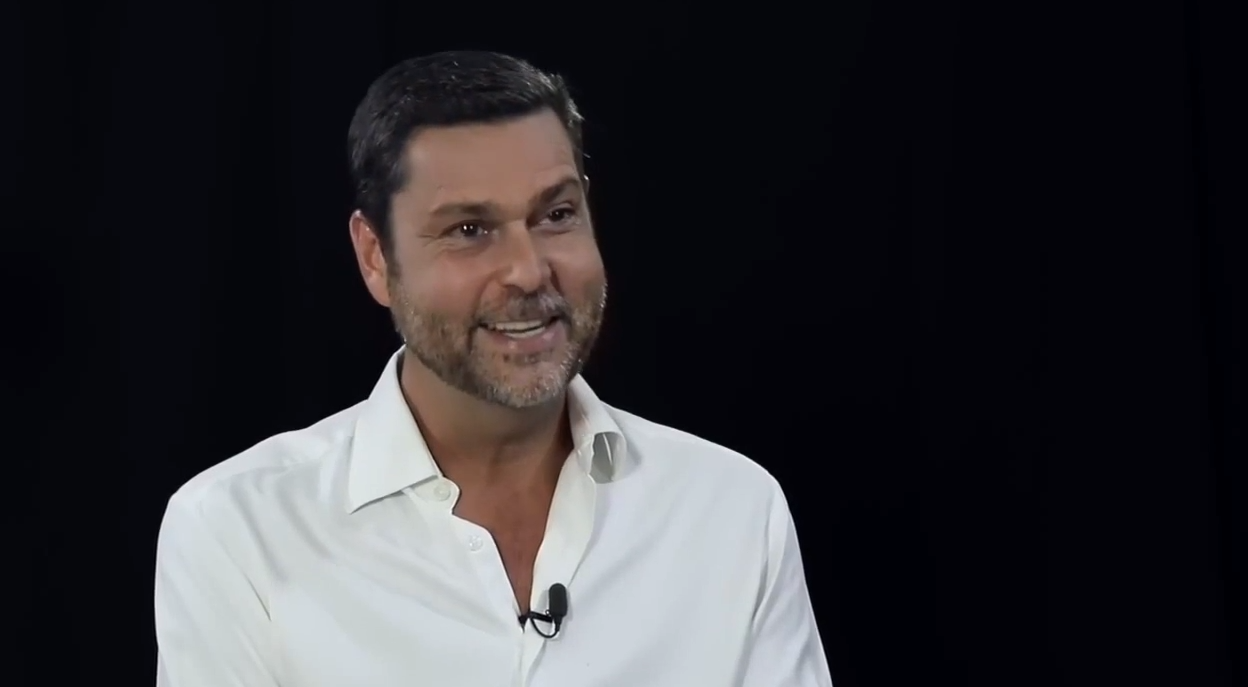 Bitcoin is shining like no other coin these days at the ending of 2020. The digital asset was even able to break $27k, and more analysts were saying that we might see it hitting $28k before the end of the year.

At the moment of writing this article, BTC is trading in the red, and the digital asset is priced at $26,673.63.

Marco investor and Real Vision co-founder Raoul Pal said that there’s a wave of institutional money that is prepared to buy Bitcoin.

In a recent interview, Pal said that every advisor he talks is set to enter the market and the approval of a Bitcoin ETF would be definitely a game-changer.

“[Bitcoin] is the best-performing asset class of all time – over 10 years, five years, three years, two years, one year, or something crazy. We’ve never seen an asset like this before,” he said.

He continued and said that “We haven’t yet got the institutions into this. They’re are all coming into it. I know they are because I’m speaking to them all. I just got off the phone with the largest investment advisor firm in the United States.”

Pal also noted that “Their founder is teaching as many investment advisors as he possibly can why Bitcoin – they can’t invest yet because there’s no ETF – but the moment it comes, these guys have $5 trillion of assets amongst the US investment advisors community in the US alone, and if they were to put 10 basis points in, that’s $5 billion immediately, but chances are it’s going to be much more because it’s a very fast-moving asset.”

We suggest that you check out the video above in order to learn all that he had to say.

The crypt space is flooded with all kinds of optimistic predictions about Bitcoin’s price these days.