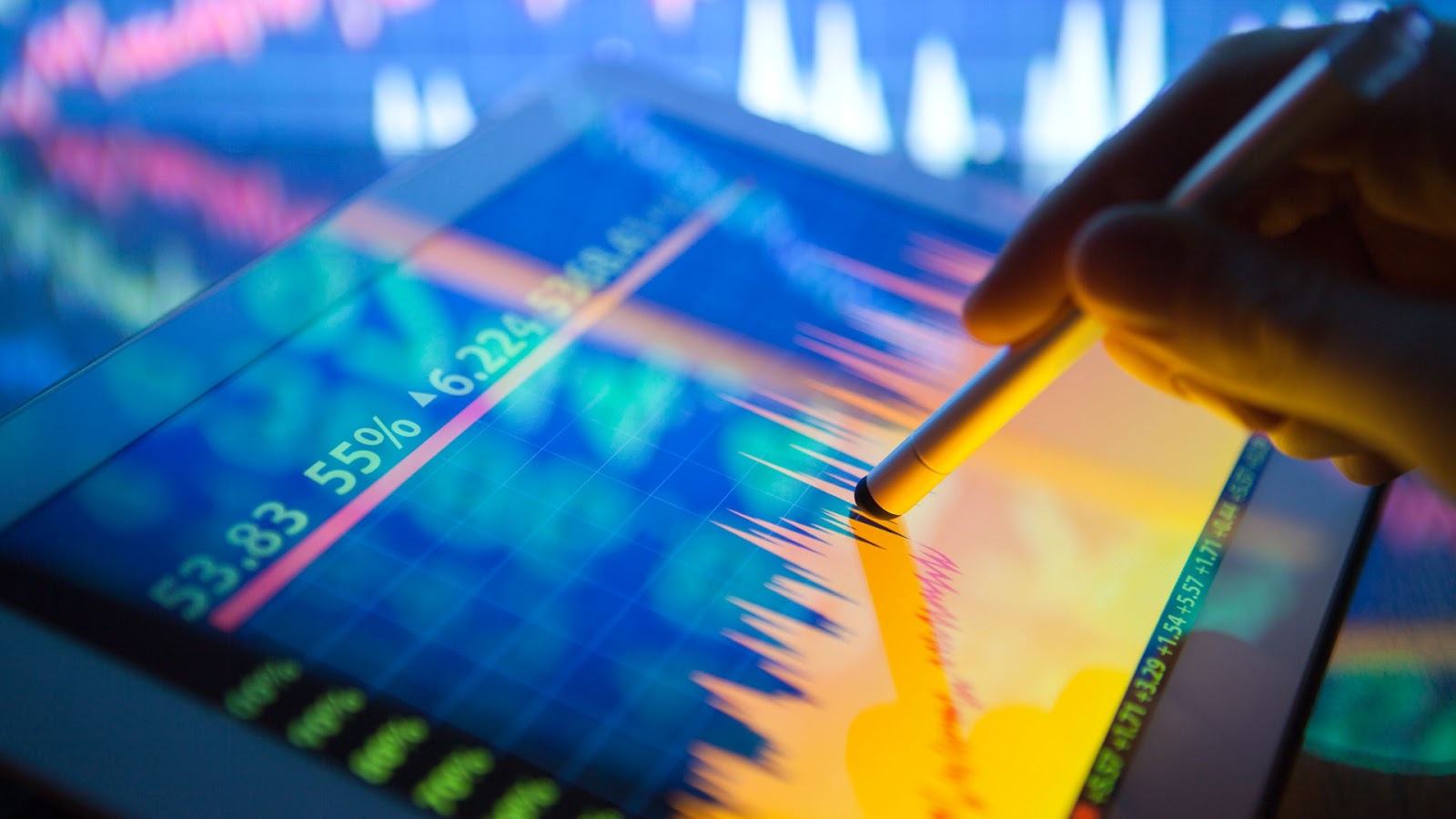 A prominent crypto strategist and trader who nailed Bitcoin’s collapse to $4,000 in March says a new altcoin season is well underway, if you know where to look.

The trader, known in the industry as Capo, says BTC’s rise to a new all-time high of $28,888 is creating enough space to ignite a boom in the altcoin markets.

“The logic behind this is that a large part of the profits generated in BTC flow into altcoins. Also, people are more comfortable investing in riskier assets as the market situation is much better and the general sentiment is bullish. Risk tolerance is higher.

Why do I think the altseason has started? Well, we have already seen the first phase of it since March 2020, after the Black Swan event (phase 1). Now I think we are going to start the second phase of the second altseason.”

Capo notes that Ethereum’s market structure against Bitcoin (ETH/BTC) shows why altcoins have the potential to launch bullish rallies.

“When the ETH/BTC chart is bullish, it’s good for altcoins. When it’s trending up, an altseason is likely.

What I see on this chart is a strong base with potential parabolic extension, same as LINK did in 2018-2020.”

To support his altseason call, Capo looks at the Bitcoin Dominance Index, which traders rely on to predict whether altcoins are primed to outperform BTC.

The trader says the index is currently hovering below a key resistance area. A correction in the index indicates that the total market cap of all altcoins is printing gains faster than Bitcoin’s market cap.

“BTC dominance chart is reaching a strong historical resistance. The end of the altseason could be marked by the 50% level.”

With the writings on the wall, Capo remains bullish on Bitcoin as he says he plans to hold BTC along with Ethereum and nine other crypto assets in the upcoming year.

This doesn’t mean I’m not bullish on other cryptos. The cycles of each can change over time, and I will be incorporating some and discarding others.”

The trader also issues a warning to his 32,000 followers, saying that just because an altseason is in full swing doesn’t mean all altcoins will generate massive gains.

“Do I think that all the coins will pump hard? Absolutely not. What is shit remains shit. This time you will have to choose wisely. Not all the altcoins will have crazy returns.

In my opinion, what is dead since 2017 will remain dead won’t resurrect. Some coins like WAVES can be saved, but the majority of these old coins will have random P&D. It’s time for DeFi (decentralized finance) related projects, Web3 and oracle.”