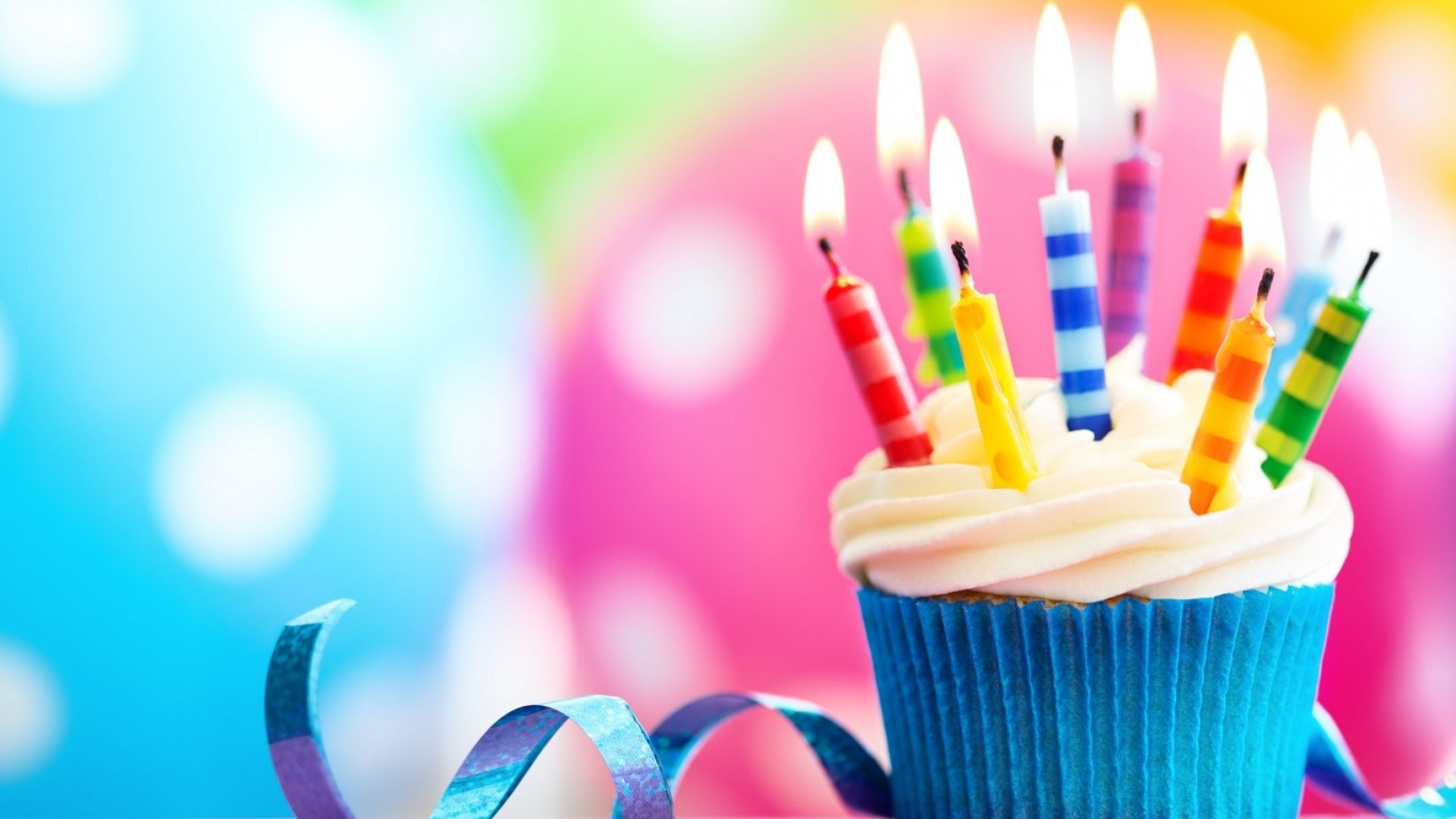 On Sunday (January 3), Bitcoin is celebrating its 12th birthday (i.e. 12th the anniversary of the mining of the genesis block) in style, extending its parabolic run by breaking through $34,500, and seemingly in a hurry to get to $50,000 before the end of the month.

According to data from TradingView, on crypto exchange Coinbase, at 07:32 UTC on January 3, the Bitcoin price reached $34,730.

Earlier today, crypto exchange Kraken reminded everyone that it was on 3 January 2009 that Satoshi Nakamotomined Bitcoin’s genesis block, i.e. the first block in Bitcoin’s blockchain.

One of the first to congratulate Bitcoin on its 12th birthday was Jack Dorsey, the CEO of both Twitter and Square.

Gabor Gurbacs, Director of Digital Asset Strategy at VanEck/MVIS, pointed out yesterday that Bitcoin’s market cap is much greater than the market cap of any of the top 10 global banks

Another reminder of how well Bitcoin is doing at the moment came from the following tweet, which shows just one bitcoin (at current prices) is enough to buy a brand new Tesla.

A #bitcoin now buys you a Tesla. So, when will you accept it, @elonmusk? pic.twitter.com/RONfVvH9i1

Crypto analyst Lark Davis made an interesting observation regarding MicroStrategy’s brilliant decision to buy and hold Bitcoin for use as its main treasury reserve asset.

Microstrategy has seen insane gains on all their #bitcoin buys!

Michael Saylor is a legend with incredibly large balls

Crypto analyst Vijay Boyapati commented that at the rate Bitcoin’s price is going up, it seems like it will get to $100,000 in a matter of months.

At this rate #Bitcoin is going to crash down to 100k in months.

Ashwath Balakrishnan, Research Analyst at Delphi Digital, points out one reason for Bitcoin being more appealing now that it is trading above the $20,000 level.

Finally, it is worth mentioning that Bitcoin has gone up 395% (vs USD) since its last birthday.