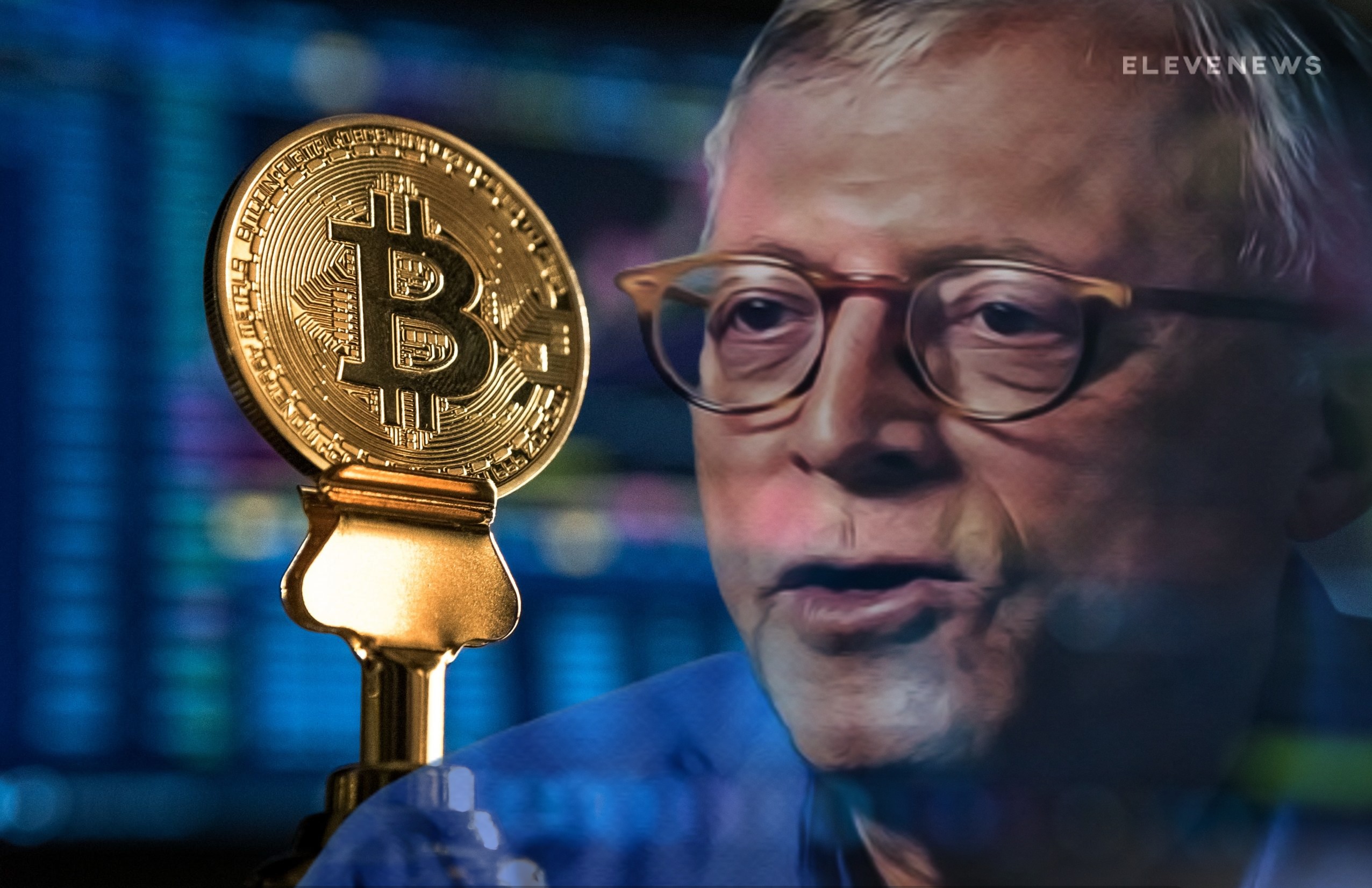 The veteran trader who became popular in the crypto space for accurately calling Bitcoin’s descent from its 2017 parabolic highs says BTC is now in the midst of a new parabolic advance.

In a new video, Brandt highlights that BTC has the potential to rise 50% from its price of around $30,000 after it broke out from a large bullish pattern.

“Right here about where I have the crosshairs was really the start of 2020, and it was really clear back then that Bitcoin was forming a broad symmetrical triangle… This big break that we had in March faked me out a little bit. It gave me a head fake but we quickly held and continued to form this large symmetrical triangle on the bar chart.

We broke out of that triangle in August, retested it in September and the rest is history. If we measure the height of this triangle and project it up from this midpoint high, we get a target in Bitcoin of around $45,000.”

Brandt takes his predictions even further as he shows that BTC is now trading within a parabola, the third in its history. Based on the trader’s outlined parabolic curve, the leading cryptocurrency can meteorically rise to $325,000. But Brandt says the advance can be violated before it hits the peak.

“We are now in the third parabolic advance. The slope of this advance indicates that Bitcoin has a very, very long distance to go before we get even into the area where the parabolic advance might be broken. I would say probably somewhere up in the area of $100,000. So this would be my dominant theme for 2021.”