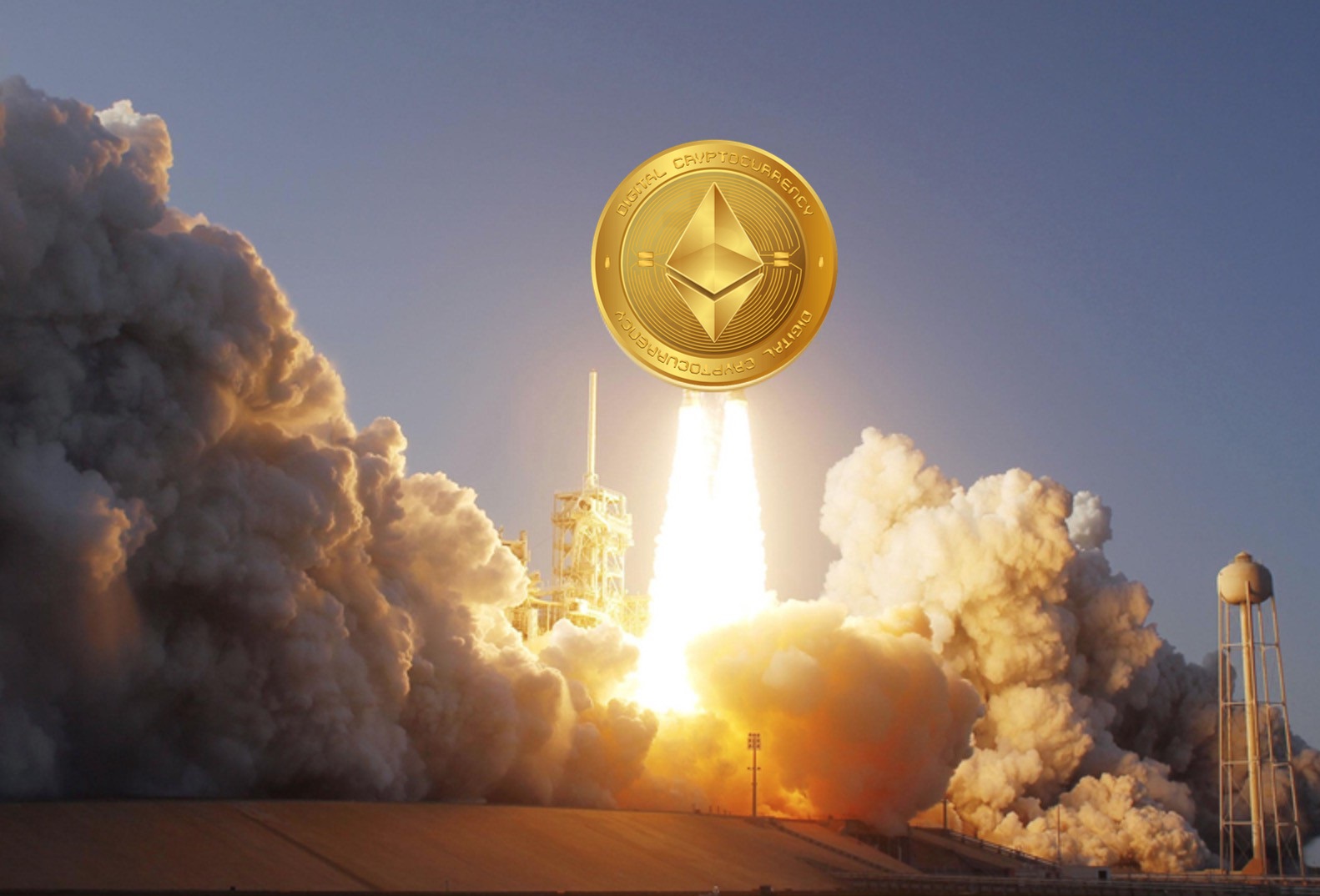 The crypto strategist who built his reputation in the industry by accurately pinpointing the Bitcoin bear market bottom says Ethereum is poised to print a new all-time high next month.

In a new video, Smart Contracter tells his 74,400 followers that Ethereum is breaking out after nearly two years of base building.

“Obviously, we’ve had a massive, massive accumulation period on ETH. It range [traded] from December 2018, came all the way up to July last year. We sort of broke out. Had a nice retest and now we’re just rocketing up.”

The analyst is using Elliott Wave principles, which is a technical analysis method that attempts to forecast future price action by identifying crowd psychology that manifests in waves. According to Smart Contracter, Ethereum is in the midst of a wave three, the longest and the most bullish out of the five waves.

“This looks like a wave three. I just have a feeling this thing’s going to rocket up… Just the way ETH/BTC is shaping up and looking at the high time frames on ETH, yeah I really do think that ETH is just going to moon to all-time highs from here… Looks like altseason’s begun.”

Looking at Ethereum against Bitcoin (ETH/BTC), the trader says the pair is starting to look bullish as it carves out a bottom.

“Nice high timeframe [inverse head and shoulders] forming on ETH/BTC. Volume picking up in the right shoulder which is good. Yes, everyone can see this, but trading really doesn’t have to be hard. Have a pretty fat ETH stack.”