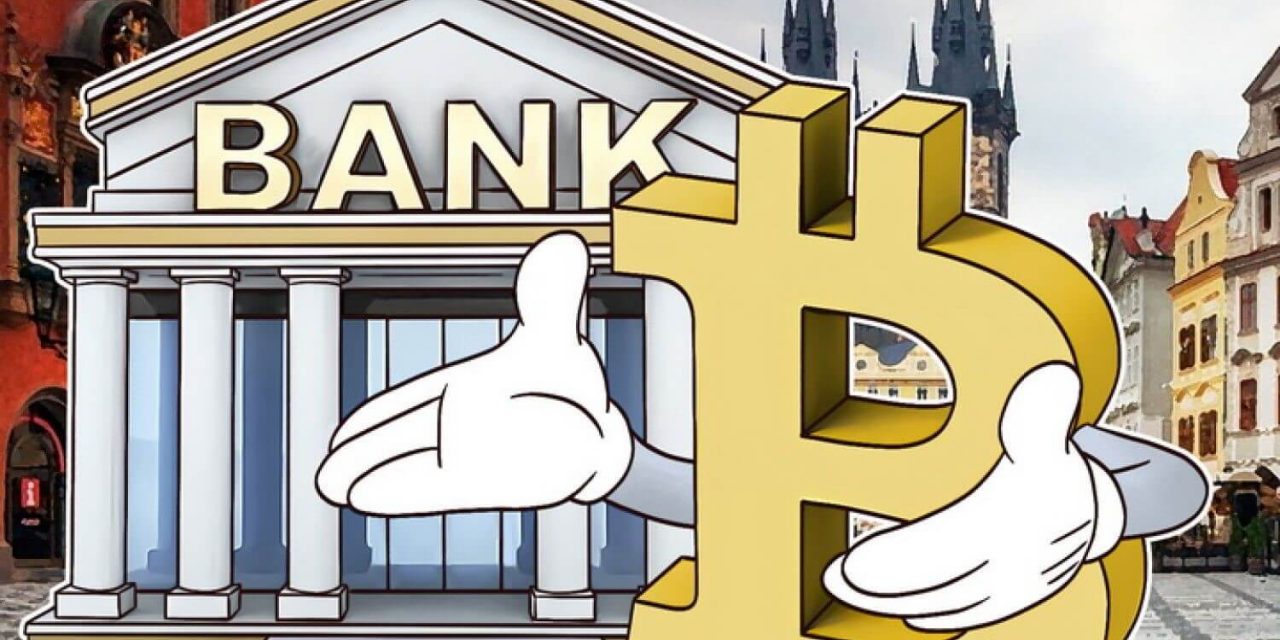 Bitcoin’s price has continued to rally despite a rather large and rapid dip. The price of the coin fell some $5,000 in a matter of hours sending many to believe that a big correction was on its way. However, that dip was short lived.

With this latest rally predicated on institutional interest, it makes sense that the catalyst to rebound the price of Bitcoin — and Ethereum for that matter — was clarity in the US on banking regulations.

The latest news from  Office of the Comptroller of the Currency (OCC), the bureau of the US Treasury Department charged with regulating banks, allowed for stablecoins and blockchains to be used by banks for payments, further cementing the role of crypto in the digital payments revolution.

Back on the up

Bitcoin quickly shed $5,000 or 33% of its value in a number of hours on Monday, just after breaking through the $30,000 mark to much general excitement. However, on the announcement from the OCC, Bitcoin is now back at $31,331 at time of publishing.

It seems that the cryptocurrency market is rampant at the moment and looking for any excuse to keep growing. Looking at the 24-hour volume, it is up 6,203%, according to data provider Nomics.

Despite the wipe out in the futures markets and increased volatility, sentiment among investors is still firmly in the ‘buy’ camp according to TradingView.

In traditional markets, things are not as pleasing, and this could also be driving the interest in crypto. The S&P 500 suffered its worst start to a year since 2016, with declines continuing in Asia amidst concern that two new COVID variants are squeezing economies even further.

In the UK, a fresh nationwide lockdown has led to school closures and a ban on meeting others outside. While in South Africa, a highly contagious strain is starting to gather pace.