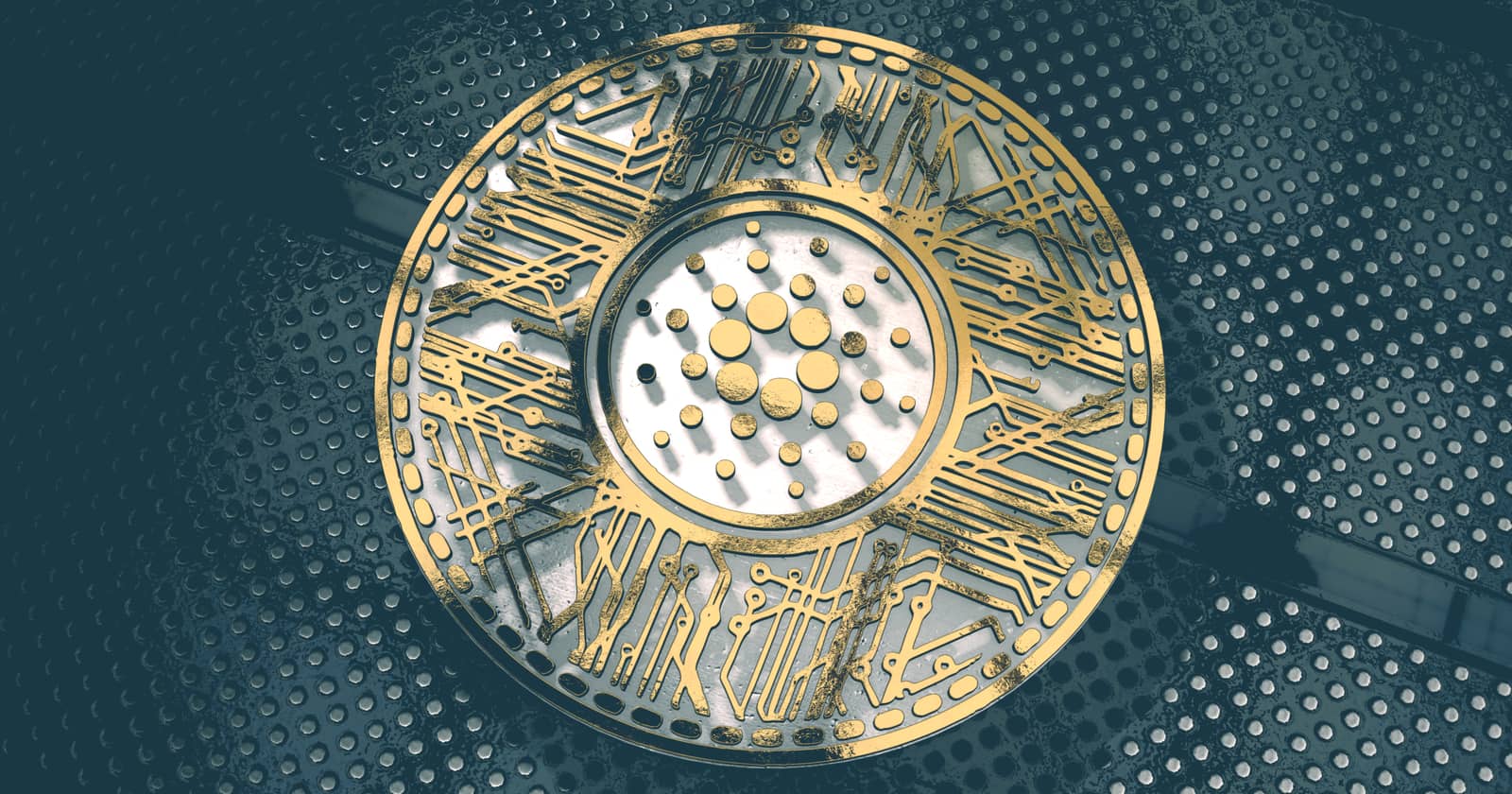 The team behind Cardano has big plans for 2021, and the Foundation has been letting people know this for a while now.

Regarding the price of ADA these days, the crypto community has hopes to see the massive achievements that Cardano has been marking back in 2020 mirrored in the price of the coin as well.

Cardano was up by about 35% in the past few days, and this came after an important breakout from a crucial long-term pattern that formed on the weekly chart.

The online publication FXStreet is noting the fact that the bulls are targeting a price of $0.32 in the medium term as the entire market has turned bullish.

Cardano price targets $0.32 – there is very little resistance above

FXStreet drops some bullish predictions about the price of the coin.

“The most significant pattern was the inverse head and shoulders on the weekly chart which has been broken,” they noted.

The same online publication said that “The next price target for the bulls is $0.32 which would be a two-year high, although the all-time high is set at $1.26.”

In other recent news, Cardano’s Charles Hoskinson is wishing Bitcoin a Happy Birthday.

Earlier today, we already revealed that the whole Twitter space is celebrating these days, and you can see a relevant post below.

On January 3, 2009, the #bitcoin experiment began. The world was changed forever. The separation of money and state became a real possibility for millions, billions. Thank you, Satoshi, Hal Finney, and all of the other earliest bitcoin experimenters.