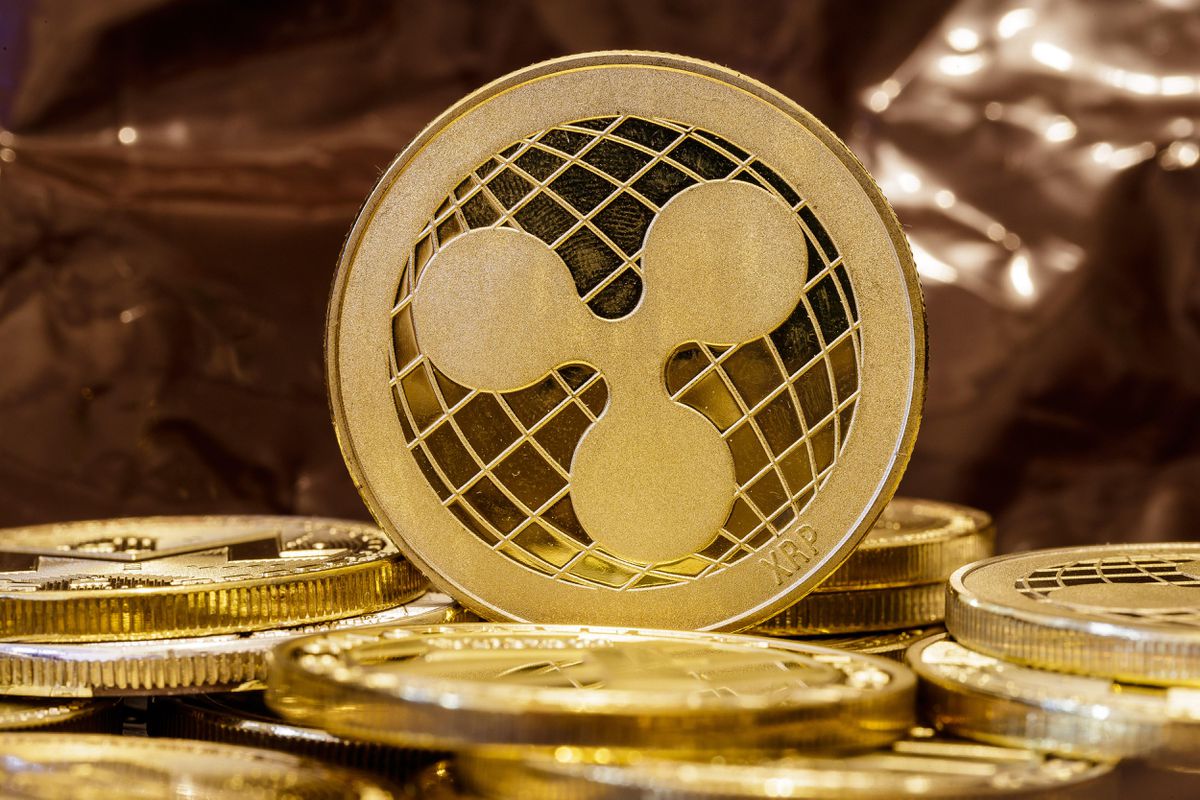 The XRP token has been dropped from the Grayscale Digital Large Cap Fund, which is also made up of other top cryptocurrencies including Bitcoin, Bitcoin Cash, Ethereum, and Litecoin, over the recent lawsuit the U.S. Securities and Exchange Commission (SEC) filed against Ripple.

As CoinDesk reports, Grayscale has dropped XRP from its Digital Large Cap Fund over the SEC’s lawsuit against Ripple. The lawsuit, as CryptoGlobe reported, was announced on December 22, one day before former chairman Jay Clayton resigned, and names Ripple Labs and its two executives, alleging “they raised over $1.3 billion through an unregistered, ongoing digital asset securities offering.”

Grayscale reportedly still operates a standalone XRP Trust, but stopped accepting new subscriptions to the fund one day after the SEC announced its lawsuit. Grayscale’s legal director, Craig Salm, was quoted as saying:

Before Grayscale dropped XRP from the fund, it made up approximately 1.46% of its component, with BTC making up over 80% and Ethereum making up over 15% of it.

An updated list of companies that made changes in regards to XRP (delisted, suspended, etc).

In the parenthesis, you can see if the changes apply only in the US or globally.

In this article:Bitcoin, Cryptocurrency, Featured, XRP