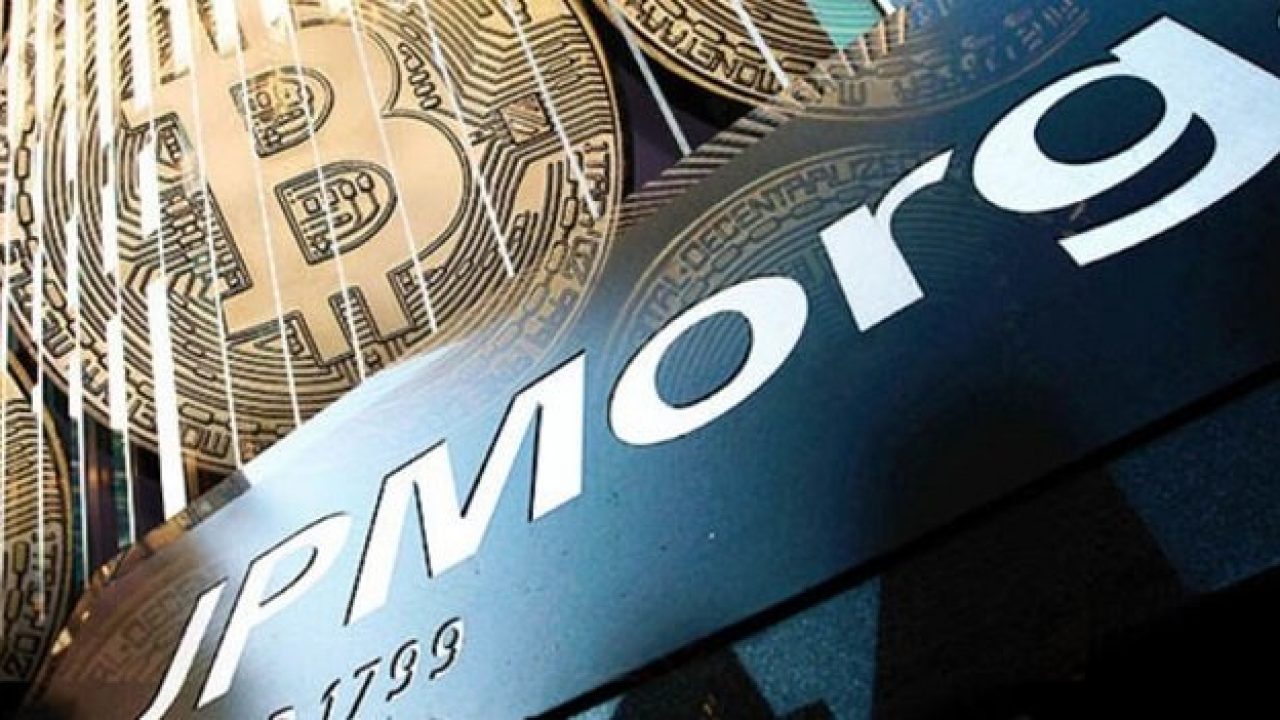 JPMorgan, the largest U.S bank, has estimated that Bitcoin could potentially reach a pie-in-the-sky long-term target of $146,000.

As noted by strategist Nikolaos Panigirtzoglou, such enormous gains could be possible if Bitcoin continues to crowd out gold, but he also warns that the process won’t happen overnight as some bulls might expect:

A convergence in volatilities between Bitcoin and gold is unlikely to happen quickly and is in our mind a multiyear process. This implies that the above-$146,000 theoretical Bitcoin price target should be considered as a long-term target, and thus an unsustainable price target for this year.

While some believe that Bitcoin to trade in the $50,000-$100,000 range this year, JPMorgan’s strategists caution the permabulls that such levels would be “unsustainable” in 2021.

However, the bank doesn’t rule that the largest cryptocurrency could indeed reach such insane targets this year due to speculative fervor.

The stock-to-flow Bitcoin valuation model — which has been accurate so far — forecasts that Bitcoin could hit $100,000 by the end of 2021.

JPMorgan’s targets should be taken with a pinch of salt. In late November, when Bitcoin was already nearing all-time highs, Panigirtzoglou had to backtrack on his previous prediction that commodity trading advisors could thwart its rally:

Bitcoin’s continued rally is challenging our previous assessment that overbought positions by momentum traders such as CTAs could potentially trigger profit taking or mean reversion flows over the near term.

As reported by U.Today, JPMorgan estimated that pension funds and insurance companies could put at least $600 billion into Bitcoin.