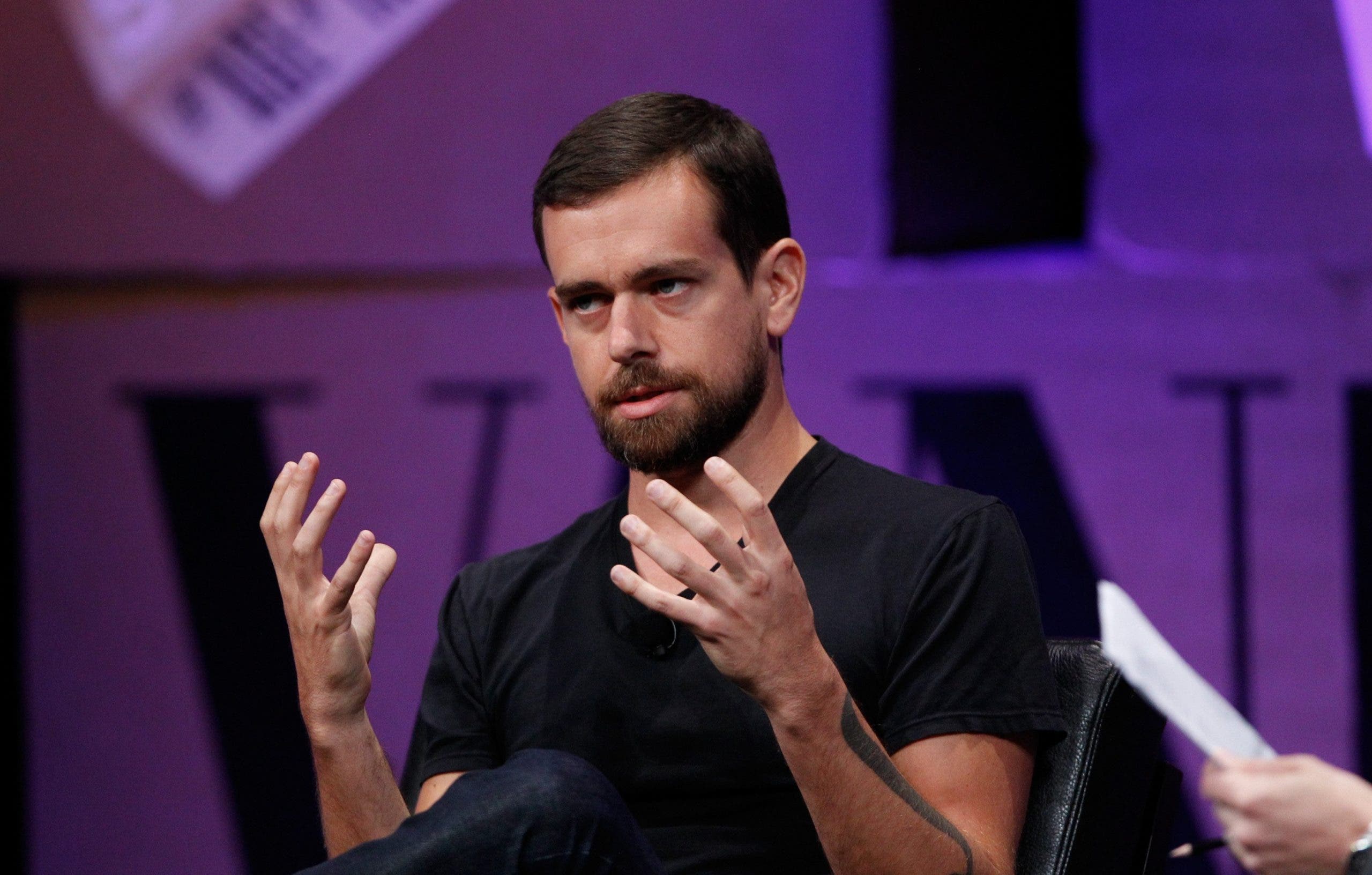 Jack Dorsey, the CEO of Twitter, officially confirmed on Twitter that the platform has extended the Bitcoin emoji until the year 3000, which is 979 years from now.

We have a while https://t.co/SFYVeCDfs7

“There’s a hashflag for #Bitcoin and #BTC that lasts until the year of 3000 Hard to think of who at Twitter came up with this.”

Why did Jack Dorsey extend the Bitcoin emoji expiry?

Temporarily, the Bitcoin emoji did not show up on Twitter, leading users to wonder if it was manually disabled.

“Ah turns out the #Bitcoin emoji temporarily being removed was actually not a canary in the coal mine precursor to the death of the entire industry, who’d have thought”

“Jack is a legend Fire so a few days ago the #bitcoin emoji disappeared, sounds like it expired so he reset it to the year 3000 for next expiry date.”

Later on, it was clarified that the emoji expired and that the Twitter team moved the expiry.

In a show of confidence, Jack Dorsey took to Twitter to emphasize that the expiry date has been moved to year 3000.

Dorsey first enabled the Bitcoin emoji on Twitter in February 2020. At the time, Dorsey also tagged Unicode, likely encouraging Unicode to add Bitcoin to its repository of symbols.

What’s behind the support for BTC?

For a long time, Dorsey has been an avid Bitcoin enthusiast. He personally funded startups like Lightning, which are building the infrastructure for the dominant cryptocurrency.

Dorsey has also supported Bitcoin on my occasions. Most recently, Dorsey said that the Financial Crimes Enforcement Network (FinCEN)’s proposed cryptocurrency regulation is not practical.

The FinCEN legislation, if passed, would require entities to keep track of non-custodial wallets and sensitive personal data behind them to be sent to the FinCEN above a certain transaction amount.

Dorsey said that he opposes this piece of regulation, stating:

“If a Square customer’s mother gifts her daughter $4,000 in physical cash and the daughter deposits those funds in a bank, the bank would have no obligation to collect information on the customer’s mother. Under the proposal, if this same transaction were completed in cryptocurrency, the bank would have to reach beyond its customer relationship and intrude upon the mother’s private information in order for the daughter to successfully deposit and freely access her gift.”

Dorsey’s enthusiasm and support toward Bitcoin would likely continue onwards over the long term, especially now that the institutional demand for BTC is surging.

In January, for instance, former Trump aide Anthony Scaramucci’s hedge fund SkyBridge announced that it accumulated $300 million worth of Bitcoin from November to December of last year.

There has been a critical error on your website.