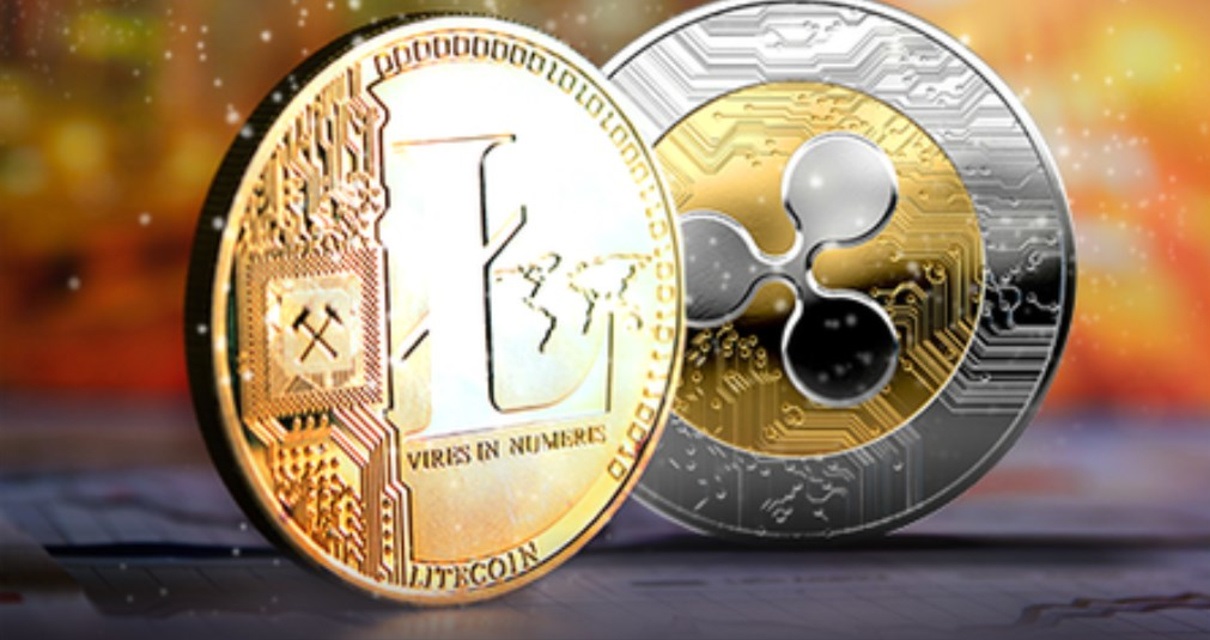 Litecoin has surpassed the market capitalization of XRP to become the fourth-largest cryptocurrency.

XRP has plummeted since the SEC sued Ripple and two of its founders for “ongoing” securities fraud to the tune of $1.3 billion.

The market capitalization of XRP has since dropped from $25 billion to lows of $9.3 billion since the crypto industry first learned of the lawsuit on Dec. 21.

Since then, the troubled digital asset has received repeated blows as exchanges delist XRP to comply with the securities laws.

On the other hand, Litecoin, a decentralized payments alternative, has gained a lot of traction, rising 45% since the SEC filed the lawsuit. Moreover, the period also coincided with the strong run-ups in Bitcoin and Ethereum, creating a perfect niche for an altcoin bull run.

“XRP completely missed out on significant new money entering the space (some of which has found its way to Litecoin) but it has been heavily divested due to the uncertainty that now exists about its future.”

Though market experts know that correlation does not necessarily mean causation, there is reason to believe that XRP’s demise directed altcoin investors to Litecoin. Deane added:

“The ‘flipping’ of these two assets is no more than a natural function of those actions playing out.”

Litecoin holds the fourth spot concerning market capitalization at around $10.8 billion. The number three spot is currently held by Tether with a supply of 20.8 billion.