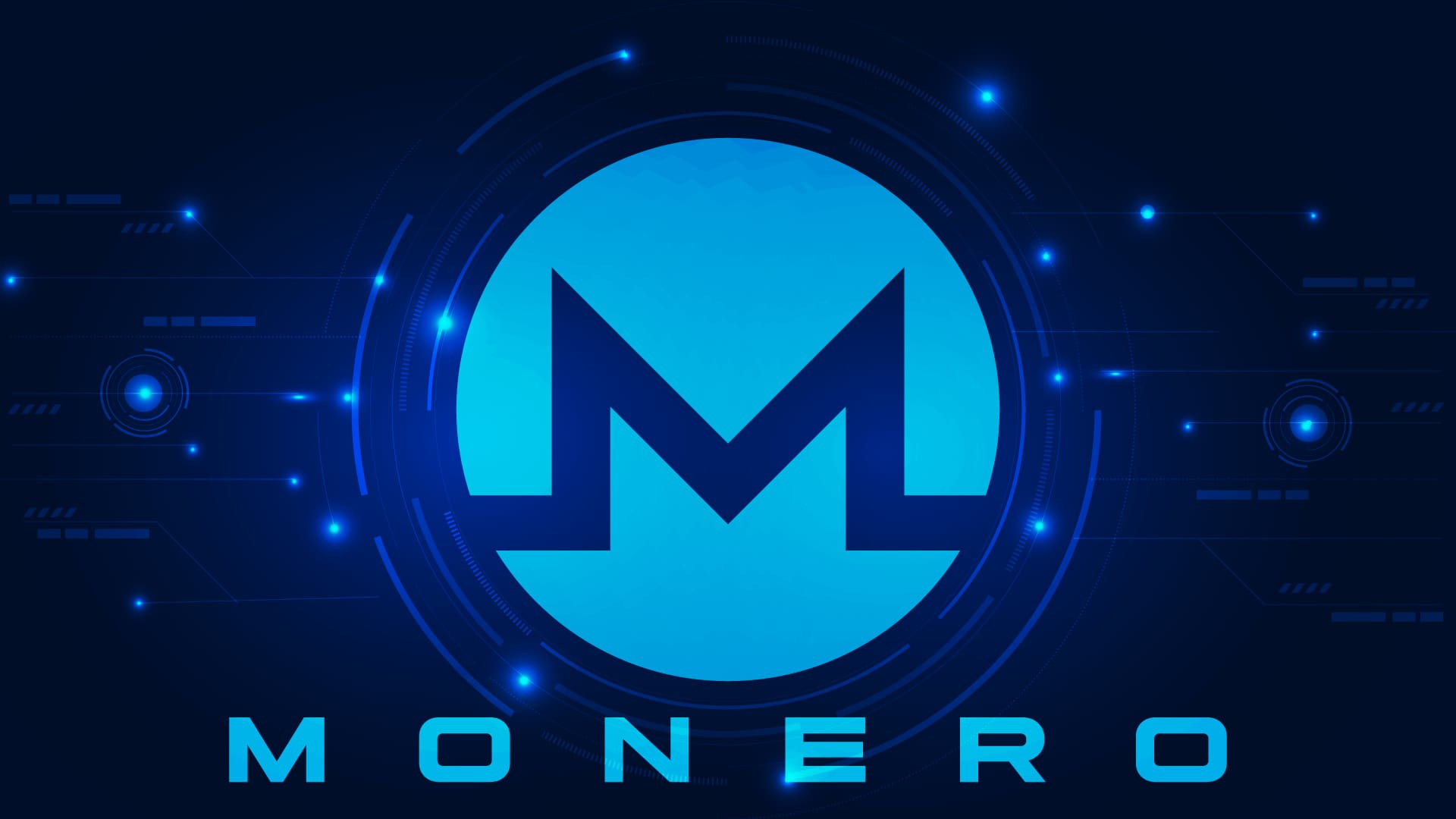 BTSE exchange has launched a Monero-backed token on Ethereum called Wrapped Monero (WXMR). The innovation arrives amidst a wave of delistings for various privacy-centric tokens.

Monero Is Ready for DeFi

Wrapped Monero (WXMR) is backed 1:1 by Monero and secured by BTSE. The token is similar to Bitcoin-backed ERC-20 tokens like Wrapped Bitcoin (WBTC) and RenBTC.

The British Virgin Island-based exchange will custody the privacy token issued on Ethereum.

Recently, U.S. exchange Bittrex delisted Monero, Zcash, Dash, and Grin due to regulatory concerns. In all likelihood, the privacy features on these cryptocurrencies caused the elimination. The launch of WXMR is an important step in keeping the liquidity of such tokens alive amid rising regulatory risks.

Further, it also opens up the possibility of adding WXMR to decentralized exchanges (DEXes) like Uniswap and 1inch.

Riccardo Spagni, the co-creator of the original Monero, even teased Bittrex about listing the derivative on Ethereum, which can be tracked easily.

Others have shown slightly more concern, especially when it comes to WXMR’s privacy features. Justin Ehrenhofer, a community lead and research in the Monero community, tweeted that,

Thus XMR fans will have to give up powerful privacy features for liquidity. Whether this is a reasonable trade-off remains to be seen.