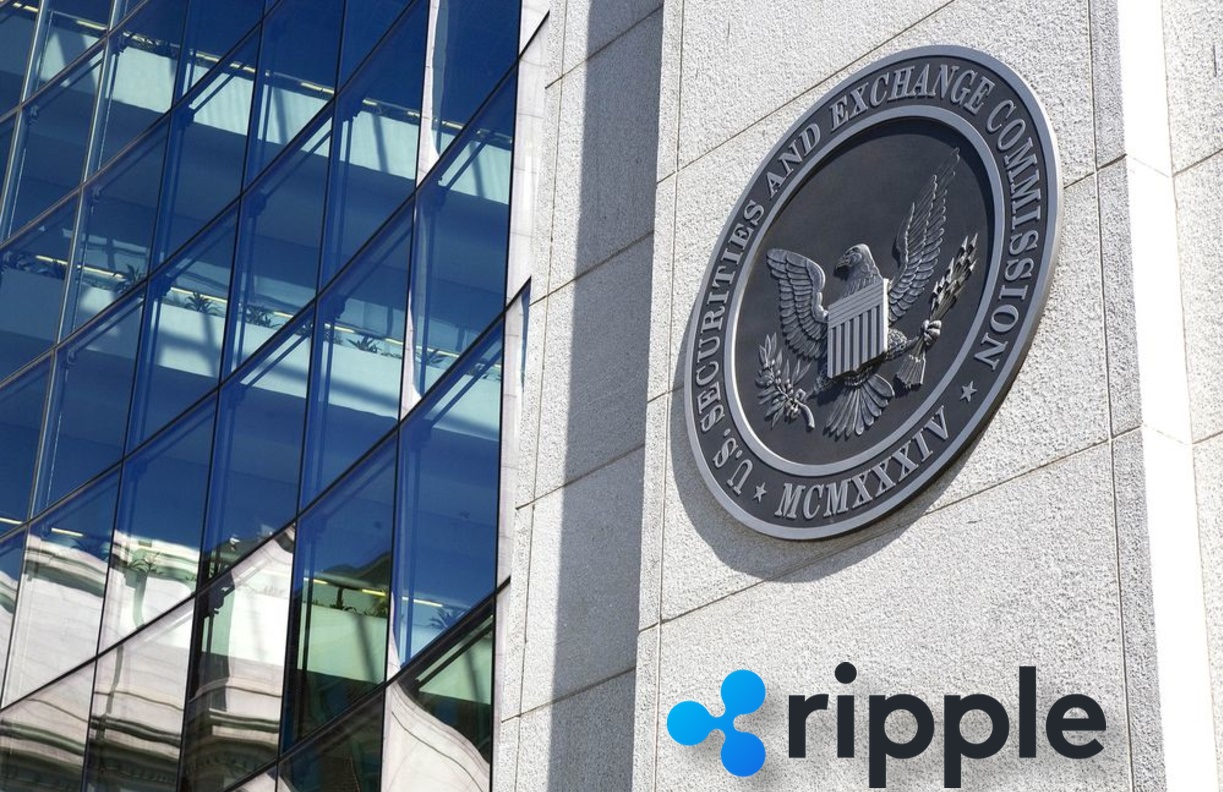 Ripple has swiftly responded to Tetragon, its key stakeholder, claiming that its lawsuit has “no merit” in a recent statement.

As reported by U.Today, the blockchain decacorn was taken to court by the multi-billioin investment firm that is now attempting to redeem its stock. This followed the landmark SEC lawsuit against Ripple, which alleges that the XRP cryptocurrency is a security.

Tetragon wants to enforce its contractual right that was stipulated in the deal while asking the court to temporality freeze the defendant’s assets. It was at the helm of Ripple’s Series-C funding round that wrapped up in late 2019.

In its response, the XRP issuer accuses Tetragon of trying “to take advantage” of regulatory uncertainty in the U.S.:

We are disappointed that Tetragon is seeking to unfairly take advantage of the lack of regulatory clarity here in the U.S.

Ripple explains that the lawsuit is meritless because it hasn’t been determined whether or not XRP is a security. Its legal battle with the SEC is expected to drag on for over a year:

The courts will provide this clarity and we are very confident in our position.