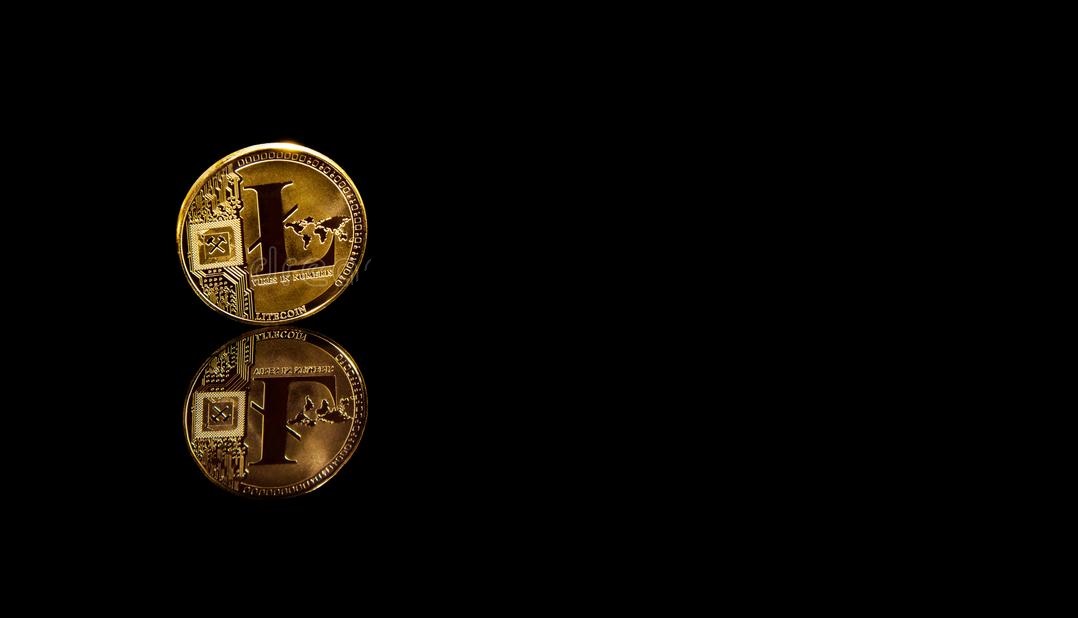 Litecoin will add privacy features this year. Will that lead to scrutiny from exchanges?

Bittrex recently made the decision to delist Monero, Zcash, Dash, and Grin. Those delistings raise questions about the future of Litecoin, which also has plans to add privacy features.

However, since Mimblewimble is a layer-2 optional feature, Litecoin will probably steer clear from exchange delistings.

David Schwartz, a director at the Litecoin Foundation, told Crypto Briefing that Litecoin is different from Grin. Whereas Grin was built on Mimblewimble, Mimblewimble on Litecoin “will be an opt-in feature as an extension block.” He added that this “is obviously different and preserves the original state of the [Litecoin] blockchain.”

David Burkett, who is in charge of Litecoin’s Mimblewimble implementation, told Crypto Briefing that he “sincerely doubts” that Litecoin will be delisted by Bittrex or other exchanges.

He explained that Litecoin won’t be a true privacy coin, but a “medium of exchange with an additional opt-in privacy layer to provide better fungibility.” He concluded: “Delisting it would just be silly.”

Burkett refrained from speculating on the reasons that Bittrex delisted Grin or any other privacy coins.

Bittrex is a relatively small, low-volume exchange compared to the likes of Binance and Coinbase. However, its decision to delist Monero, Dash, Zcash and Grin has built apprehensions of widespread suspensions of privacy-centric tokens.

Past delistings also are a cause for concern. In addition to Bittrex, Asian exchanges like OKEx Korea and Upbit have removed privacy-focused cryptocurrencies from their platform. So has the U.S.-based exchange Shapeshift.  Additionally, the European exchange Bitbay has delisted Monero.

Though Bittrex has not given specific reasons for its decision to delist privacy coins, regulations have likely led it to perceive privacy features as a risk when it comes to KYC/AML compliance.

If Litecoin developers are correct, optional privacy features will make delistings less likely. However, since Litecoin has not yet released Mimblewimble, it is unclear whether exchanges will see it as a risk.