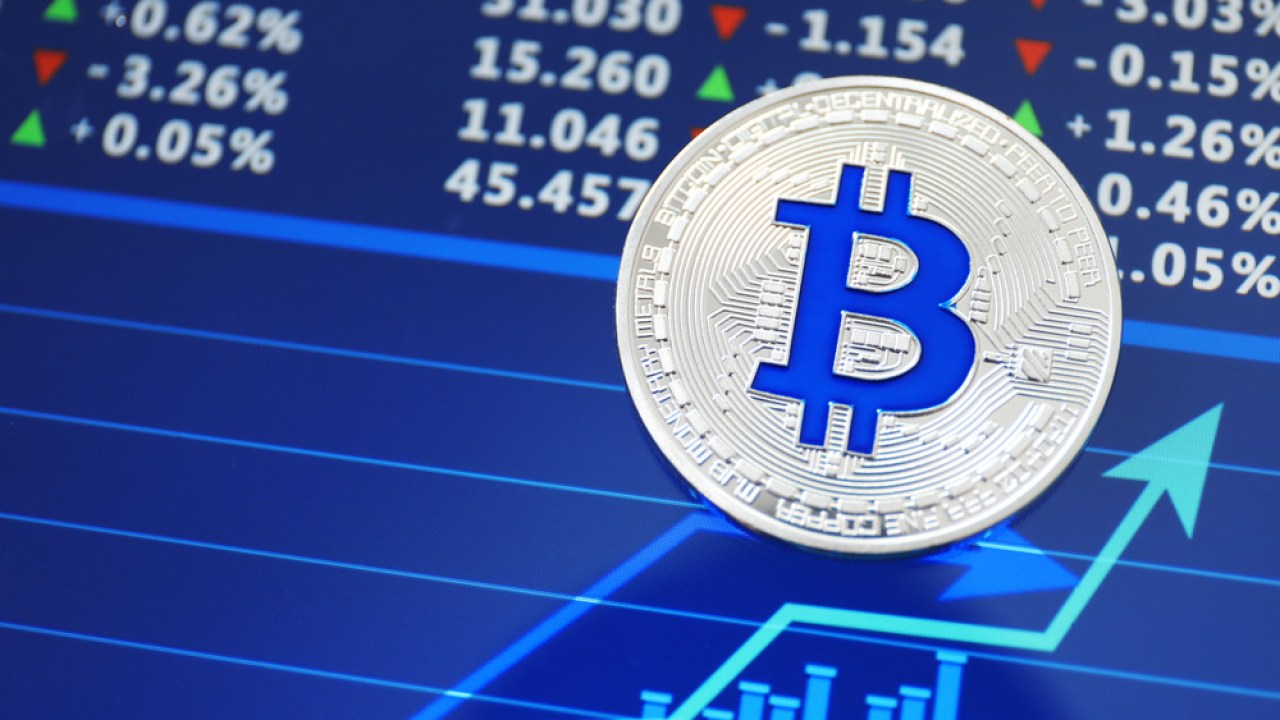 Bitcoin appears to have gathered the momentum for an unstoppable rally, as the top crypto-asset by market capitalization has gained 60% over the course of the last two weeks. It’s currently trading at a new all time high of $37,000, up from $24,000 on 24 DEC and the price action hasn’t shown any signs of weakness so far. TA suggests a straight up BTC climb to $43,000, before retracing and allowing for consolidation.

Bitcoin 4H price charts show Fibonacci sequence patterns and a lightning pattern finally culminating in ascension to $43,000 per BTC mark. According to pivot point 2nd level resistance, there will be slight hindrance at $38,247 and then at $40,211 mark, but that is likely to be crossed without significant difficulties with the current momentum.

Further, oscillators and moving averages are still indicating a buy signal on the 4H chart, confirming that the current rally is far from over. Bitcoin is facing increased pressure from institutional buyers, who are rapidly depleting the supply by purchasing and taking BTCs off exchanges, for long term hold. It is estimated that less BTCs are being produced per day through block rewards, than being bought by companies and funds. This has the potential to develop into a full-blown supply side liquidity crisis, which can send the price parabolic well into the $50,000 ranges!

In this article:Analysis, Bitcoin, Featured