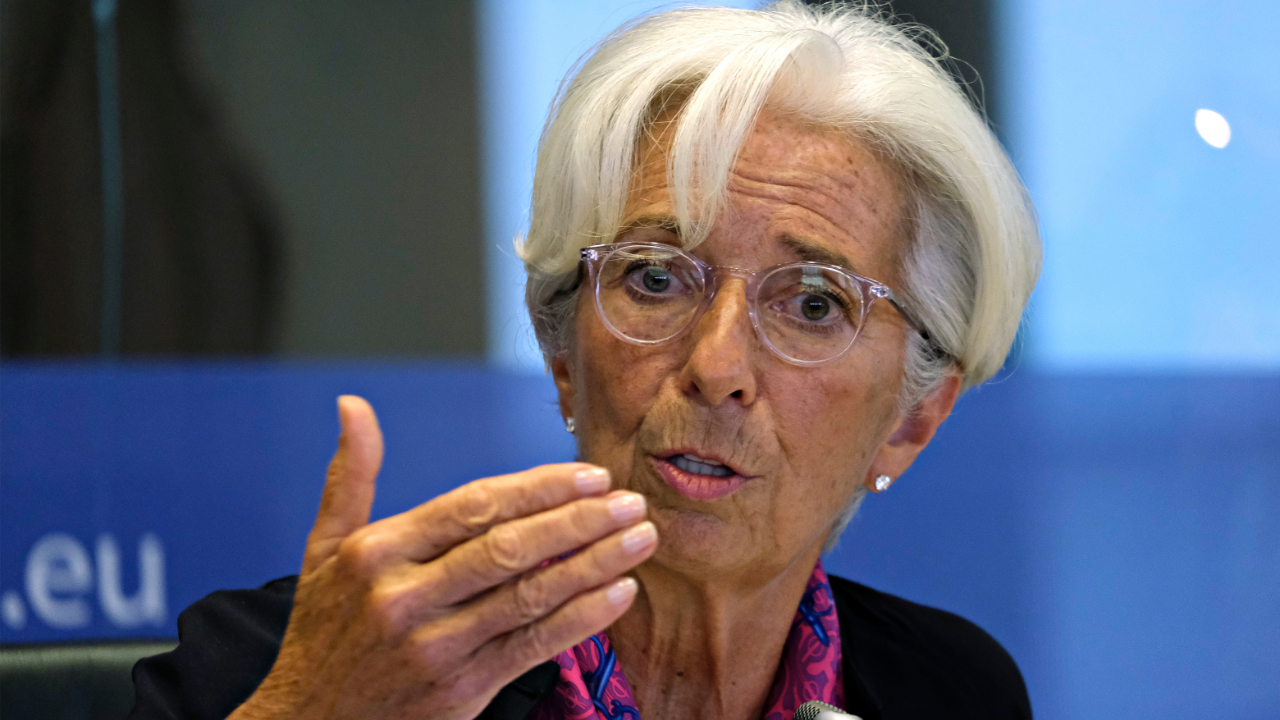 Interestingly, Canadian businessman and Shark Tank star Kevin O’Leary also noted that the cryptocurrency could become “something of tremendous value” if world regulators back it up.

The 65-year-old French politician and current President of the ECB has been calling on clear regulation for bitcoin for a while. Back in 2020, she outlined that cryptocurrencies, and BTC in particular, present new opportunities but also unknown risks, and they need clear legislation to reach their potential.

Earlier today, Lagarde doubled-down on her narrative during an interview at the Reuters Next conference. She noted that BTC’s alleged involvement in illicit activities prevents it from reaching the mainstream.

“[Bitcoin] is a highly speculative asset, which has conducted some funny business and some interesting and totally reprehensible money laundering activity.

There has to be regulation. This has to be applied and agreed upon … at a global level because if there is an escape, that escape will be used.”

Although several countries have already implemented their version of regulatory frameworks in regards to bitcoin, the unified global standards are still absent.

Shark Tank’s O’Leary Thinks So Too

Kevin O’Leary, a businessman, author, and politician, seems to share Lagarde’s opinion on the matter. The Shark Tank star has previously blasted bitcoin, and he reaffirmed his stance during a recent interview with the BTC bull Anthony ‘Pomp’ Pompliano.

O’Leary said that he sees bitcoin’s value as “a nothing burger – a giant nothing burger.” However, he asserted that the cryptocurrency could grow to become “something with tremendous value” if world watchdogs are behind it:

Despite his criticism, O’Leary admitted during an appearance on Pomp’s podcast in December that he actually owned “some” BTC. He even hinted that he could increase his holdings up to 2.5% of his entire portfolio in the future.