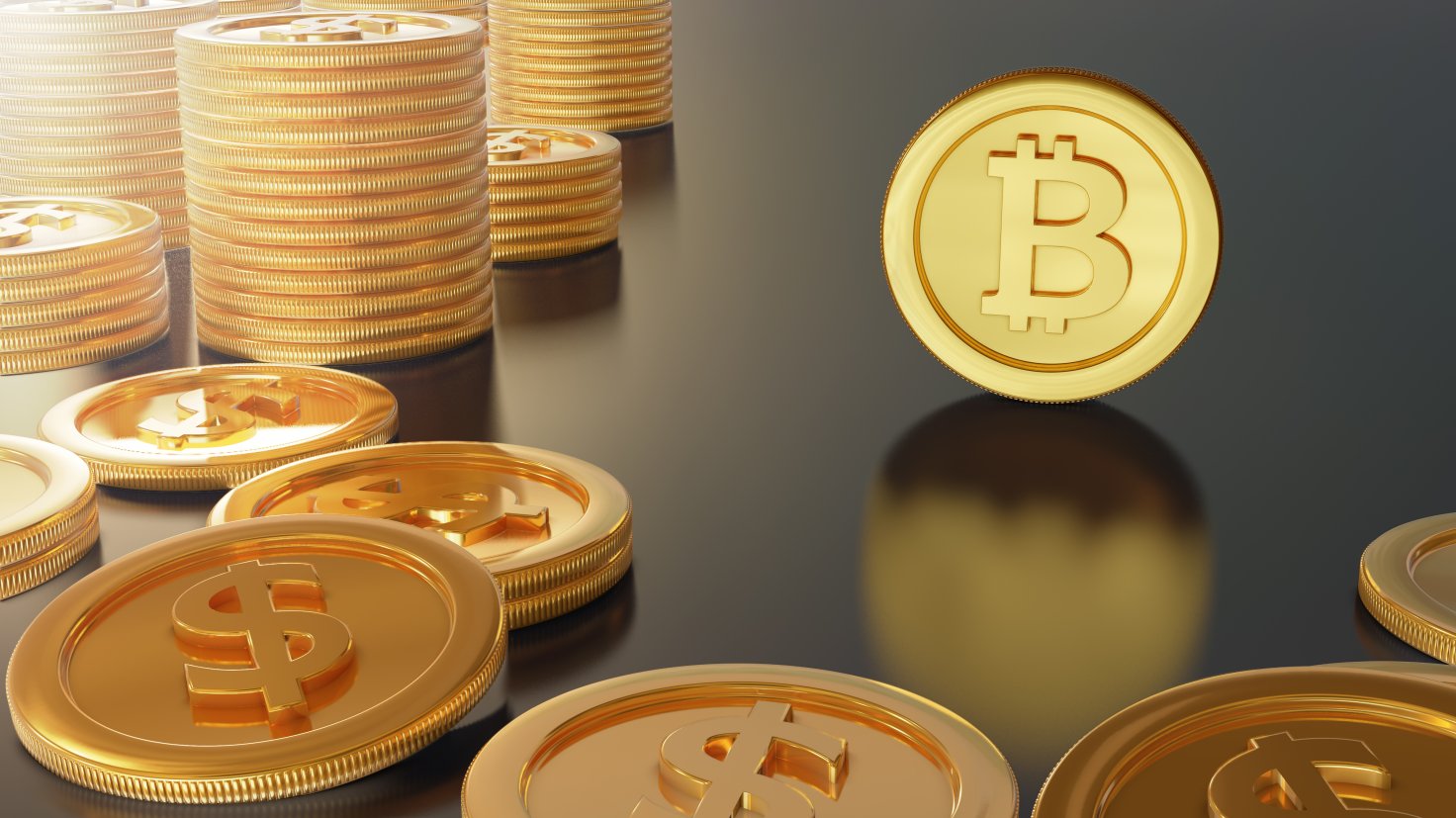 The Chicago Mercantile Exchange, or CME, has recorded significant volume for its Bitcoin (BTC) futures trading product over the course of the last 12 months. “More than 2.2+ million contracts were traded in 2020,” a CME representative told Cointelegraph. Each cash-settled Bitcoin futures contract at the CME is worth the dollar value of 5 Bitcoin.

Average daily open interest, or ADOI, “reached a record of 11,108 contracts (55,540 equivalent bitcoin) in Q4, up 233% vs. Q4 2019,” according to a statement from CME Group. Big players also showed up for trading, evident in the exchange’s large open interest holders, or LOIH, count. “The number of LOIH grew to a record of 110 in the first week of December, indicating strengthening institutional interest,” the CME representative said.

The CME is planning a February launch for its Ether (ETH) futures, which were initially announced in December 2020.

A number of large financial entities expressed interest in Bitcoin in 2020, including MicroStrategy and Square, which allocated large sums of capital to crypto’s first asset.