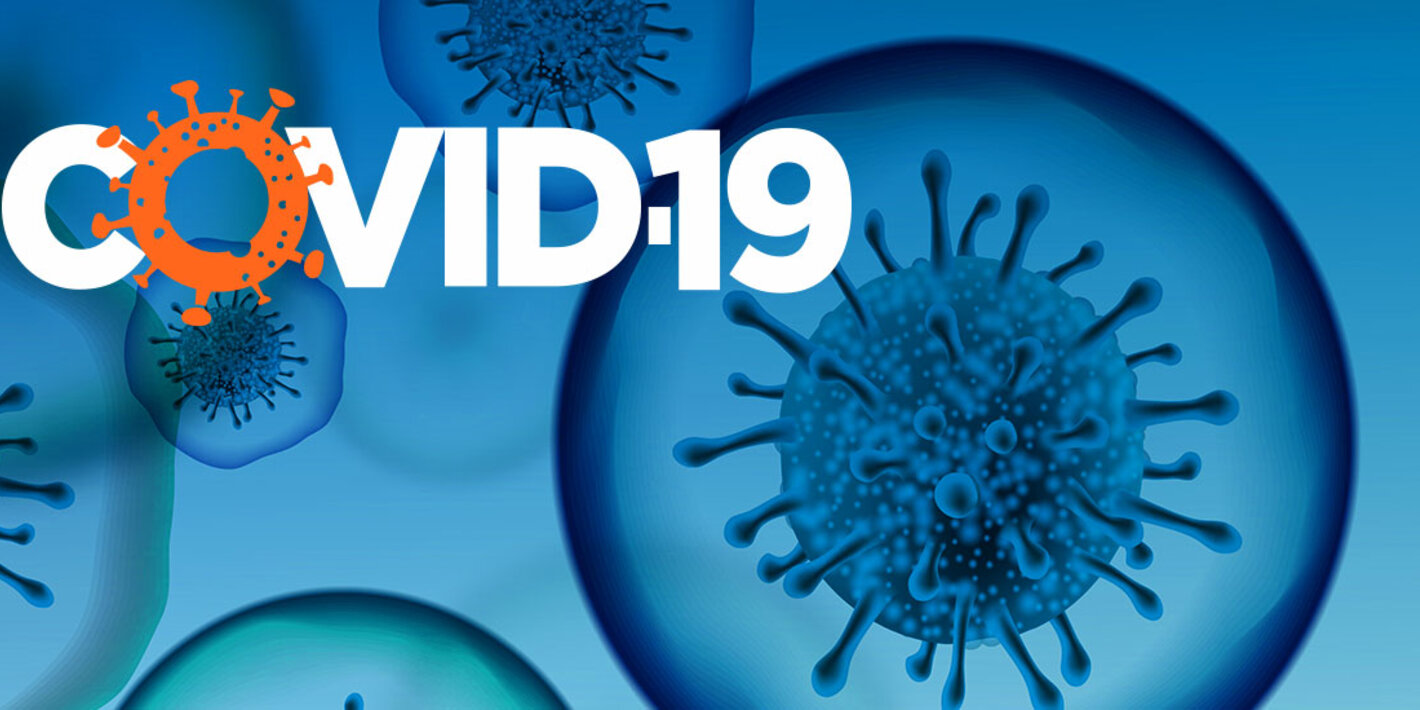 The topic of working COVID-19 vaccines has been widely discussed ever since the virus started spreading globally last year. Although a few have already been approved, their distribution faces difficulties and delays. This has prompted fraudsters to take advantage by promoting vaccines on the dark web and requesting up to $1,000 per dose paid via bitcoin.

COVID-19 Vaccines On The Dark Web For BTC

Vaccines usually require years of research and testing before reaching people. However, the rapid spread of the COVID-19 pandemic started a race among scientists worldwide attempting to produce effective vaccines in a short time. According to the New York Times, there’re 65 currently tested in clinical trials on humans, and 20 have already reached the final stages.

A few more have received approval, and distribution has begun as of December 2020. Nevertheless, the production in such massive quantities has caused delays, and some people have started looking for alternatives. This is where fraudsters utilizing the dark web come to play.

By citing a report from the cybersecurity company Check Point, CNBC said that the dark web has seen a large inflow of vendors claiming they sell approved and working COVID-19 vaccines.

Somewhat expectedly, the prices seem relatively high as a single dose of a vaccine could go for $250, $500, or even $1,000. The sellers have also requested all payments to be transferred via bitcoin.

“All the listings for vaccines required bitcoin for payment. Bitcoin used to be seen as an anonymous form of payment but has become much more traceable recently.” – reads the report.

A Few Issues With The Dark Web Vaccines

The vaccines advertised on the dark web carry several significant problems. Check Point’s investigation concluded that the sellers had not delivered the goods after receiving the payments.

Company researchers placed an order for one vaccine dose. Shortly after, the vendor contacted them on the encrypted messaging application Telegram and offered a vaccine that was made in China for $750 in bitcoin.

The researchers proceeded with the payment, provided their delivery address, but the seller erased his account, and the package has not arrived yet.

Other issues include listings that contradict official medical guidance on the required doses. Check Point contacted another seller who advertised an undisclosed COVID-19 vaccine for around $300 worth of BTC but claimed that the patient needs to inject 14 doses instead of the approved two doses.