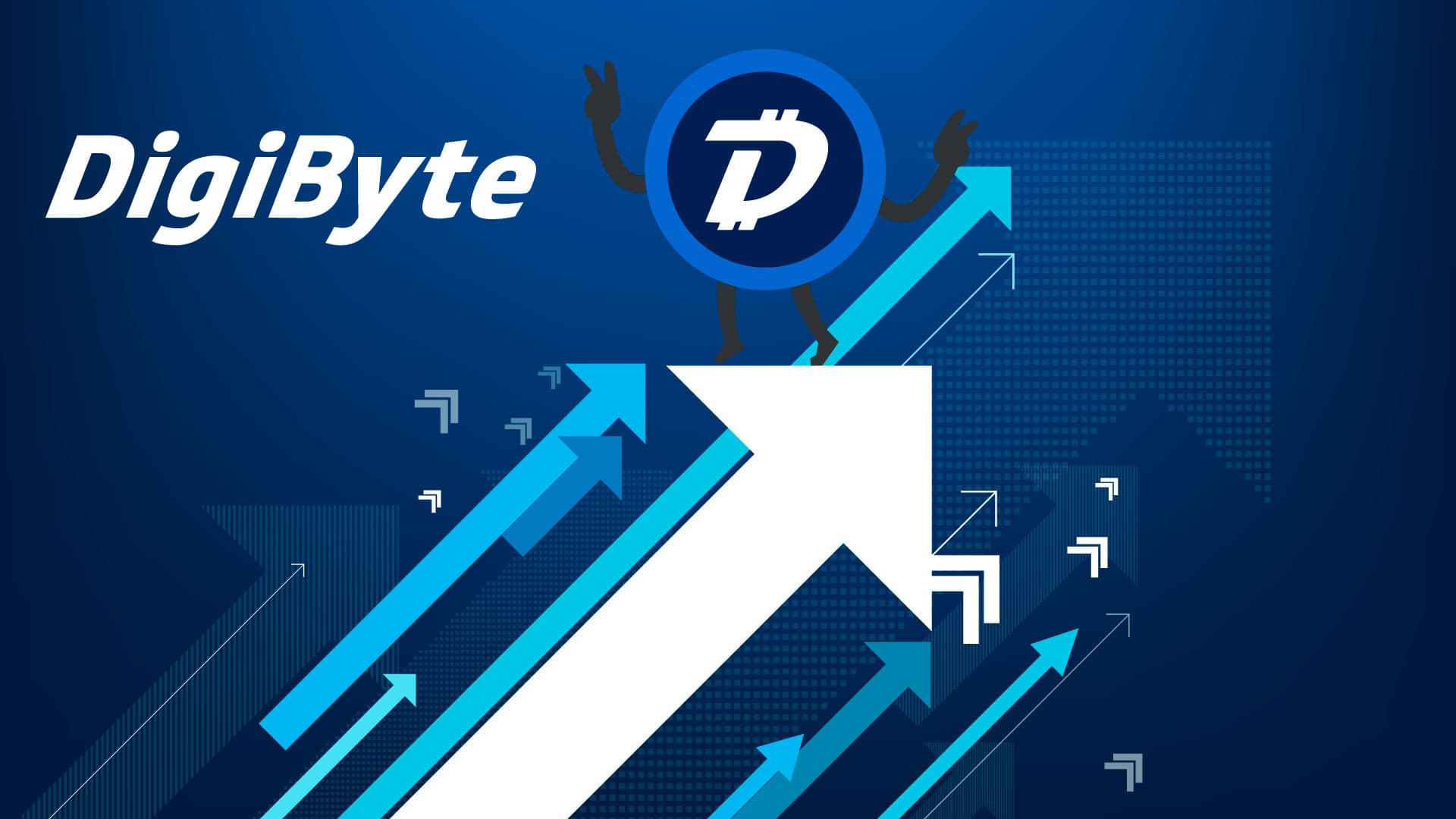 In this guide, we will voice our own and market’s opinion on DGB future while discussing Digibyte price forecast for 2020 and beyond.

Please bear in mind that you should take this and any other prediction with a grain of salt since predicting anything is a thankless task, let alone predicting the future of a novel, highly volatile financial asset like DGB.

Before we delve deep into the Digibyte price prediction and answer questions if Digibyte is a good investment or not, why will DGB succeed or fail or why will DGB price rise or drop, let’s quickly throw a glance at what is Digibyte and its to date history.

If you are not too much into cryptocurrencies, you probably didn’t heard about the second tier coins like DigiByte. And that is precisely the reason why DGB, despite their feature-richness and superior tech, will have a hard time surviving the 2020.

DigiByte is widely considered as one of the safest cryptocurrencies out there, in part due to several pieces of crypto technology (like the DigiShield or its 5 mining algorithms) that the project developed and implemented. Its 5 year existence makes it one of the older projects on the market, one that managed to expand to over 200,000 nodes throughout the timeframe. Seemingly focused on the networking aspect at the time, DigiByte keeps moving along the path of achieving wider adoption in the world of crypto.

However, lack of presence on the biggest exchanges like Coinbase and Binance feeds into an already weak brand recognition which is one of the major factors for the development of the trust in a payment currency. Technology alone won’t get you there – people need to develop a shared belief that a currency is able to preserve their value for the future.

The downfall of altcoins that were mainstream media darlings at the start of the year, DGB among them, can be attributed, in part, to novice investors getting scared off once the bear market kicked in with a vengeance. Every resurgence of bitcoin in recent period, was met with the, for the most part, inability of altcoins to rally with it. Reason for that can be rookie investors learning from their mistakes, while smart money that was previously watching from the sidelines has begun to enter into bitcoin.

DGB, as the rest of the market, is tied at the hip of bitcoin’s price action. If bitcoin embarks on another bull run, DGB can hope for one as well. Bitcoin usually has a cool-off phase after its mega bull runs and that is when the altcoins take over and have a field day with the bulls, often doubling or tripling their price within days.

With the pandemic breakout, the world was sent into hybernation for couple of mDGBhs and it reflected negatively on the cryptocurrencies, sending bitcoin downhill as we witnessed even 40% daily losses. However, situation quickly stabilized and bitcoin as the flagbearer took the crypto market back up. We are in a major bull run since the summer and, if we are listening to the analytics from social media and journalistic desks, we are far away from its local zenith.

As long as bitcoin is in the main role and pulling upwards, there is little room for DGB to shine. It will, however, increase its USD denominated value thanks to the overall rise in crypto prices. Nevertheless, DGB to BTC ratio will probably slump, possibly to all-time lows. This means that it is best to keep your funds in bitcoin until it reaches its provisional peak, opening the doors for the altcoin to enter the scene. DGB will be among the top candidates to record big gains, as the money usually flows from bitcoin profits to bluechip altcoins and big cap coins before trickling down to the less known and smaller projects.

Why will DGB succeed?

DigiByte is the fastest, longest, most secure and most distributed UTXO blockchain in the world. DigiByte is not just a method of storing and exchanging value, but has the scalability to handle so much more, such as notarizing documents into the blockchain, identity validation, or even having tokens built on top of it without having to worry about a cat-game slowing it down when it reaches peak enthusiasm.

Why will DigiByte fail?

When it comes to money and value exchange, it really is not all about the technology as people are erratic and chose to use a thing that is not the best or most efficient. People are lead by emotions and rigid, analytical coders are foreigners with that side of human nature and rely too much on their “superior” technology to bring them to the promised land. DGB exemplifies how you need other profiles of people that can paint the picture of that technology in much warmer colors so customers can see the value and start using it.

Well, one DGB holder put forward an analysis as to why he thinks DGB lacks recognition and adoption. The gist of it is the lack of business-like handling of the project – it is run more like a hobby according to him.

The analysis is pretty long and is a combination of praise and critique towards the project leadership. After praising the culture of DGB communities, he laments about lack of accountability and seriousness in running the project.

DGB is functioning well enough behind the scenes; it’s a functional product but it lacks any kind of adoption and the outlook for the future is grim.

Since Lightning Network is picking up the pace and grows substantially every month, DGB and other payment coins are in a serious existential jeopardy as LN could render them all obsolete.

Everything is in realm of possibility, but probability levels vary. Considering Digibyte’s pretty high yearly inflation of 11.65% and massive total supply of 21 billion tokens, reaching $1 is going to take a jaw-dropping and unprecedented price surge which borders with the wildest fantasies.

Reaching $10 or even $100 is completely out of the domain of reality and if you know someone claiming DGB will get to those heights, make sure the claimant gets a good psychiatric treatment.

No, judging by the team activity on social media, github, their own website. Their communities on Reddit and Telegram are also active, although much lower engagement levels are noticeable when compared to 2017. Coin is also still listed on most of major exchanges which indicates that DGB is far from a dead project.

Digibyte should look at the 2020 as the crucial year for them to make a all-in push on all fronts, especially in achieving new partnerships, force more penetration in the merchants markets and generally work more on their marketing efforts. The best technology is not worth much if no one has heard about it.