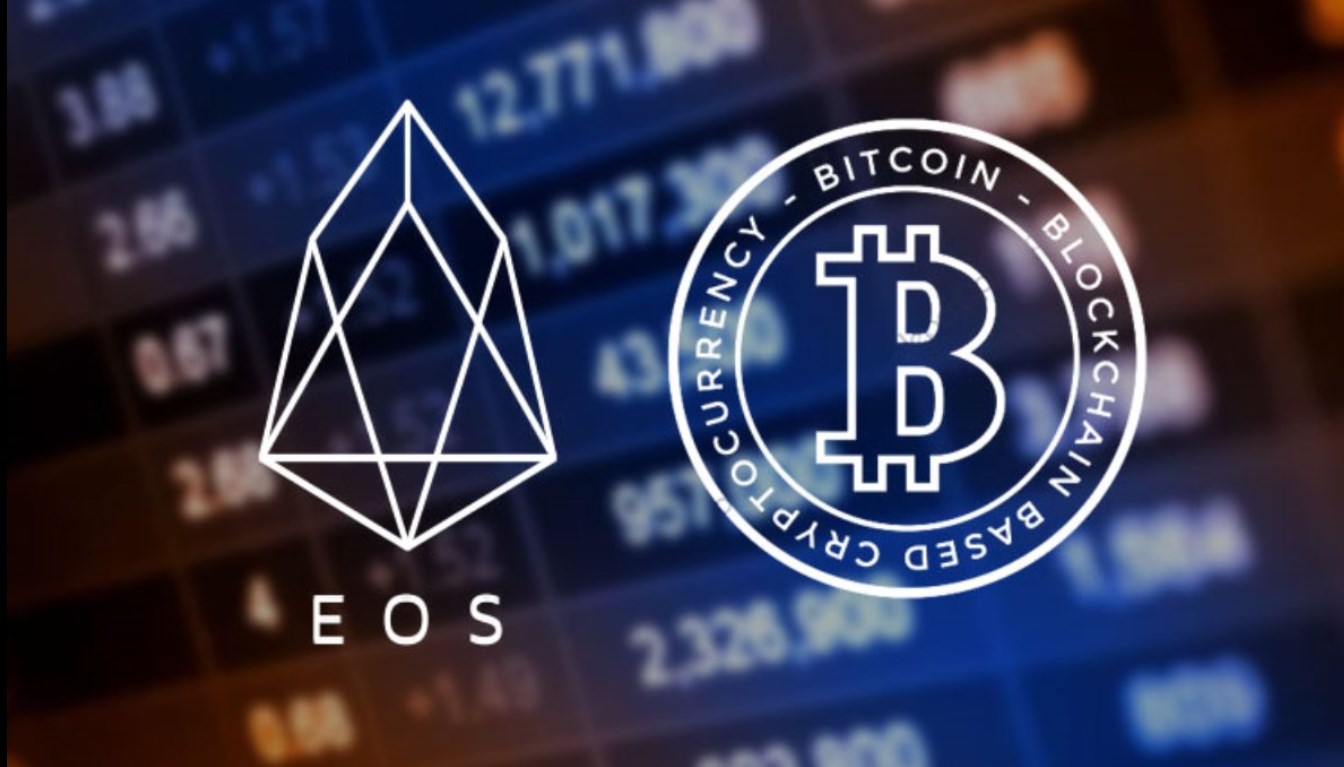 With the recent nosedive in the price of EOS, it appears that Block.one now holds over twice the value of BTC than EOS, its own token, leaving some crypto proponents to question the blockchain company’s true intentions.

A 2019 report had articulated that Block.one “held as many as 140,000 Bitcoins”, which made it one of the largest bagholders at the time. However, the company’s co-founder and CEO, Brendan Blumer, had disclosed last December that their holdings are already “well beyond” 140,000 BTC.

In addition, he also shared that there are more ways to leverage their Bitcoin holdings beyond “just a store of value”, hence the reason for their continued accumulation of BTC, whose total amount they haven’t made public. But assuming they only hold the 140k, it would still add up to $5.34 billion at current prices, which is more than double EOS’s present market cap of $2.65+ billion.

This is partly caused by the recent resignation of CTO, Dan Larimer, one of the most iconic figures in crypto who was already dabbling in crypto since the days of Satoshi Nakamoto. According to Larimer, his departure was a bid to pursue other personal goals. His resignation, unfortunately, resulted in a drastic drop in EOS token price.

Is This Good or Bad for EOS?

The current price trend of the EOS token has become even less impressive in the past few days, hovering above the $2.5 region. However, Jeff Dorman, the CFA and CIO of Arca, made a different assessment, saying that Block.one’s token is looking like one of the best risk/reward investments.

Anyone want to buy $BTC at a 47% discount to current prices? Here's how you can do it.

I can't believe I'm saying this, but $EOS might actually be the best risk/reward in digital assets right now due to their massive #Bitcoin holdings.

His analysis further showed that buying EOS now simply translates to buying BTC at an amazing price of $18,771. Having a huge BTC stash will also inadvertently attract institutional-grade clients to the platform. He, however, added that both Blumer and Larimer have done nothing to improve community member’s confidence in the project, adding that they need to do better or “expect huge lawsuits”.

EOS was nothing more than a #bitcoin heist.

On the flip side, popular Bitcoin podcaster Peter McCormack had a different opinion, implying that EOS was merely a scheme to accumulate Bitcoin.