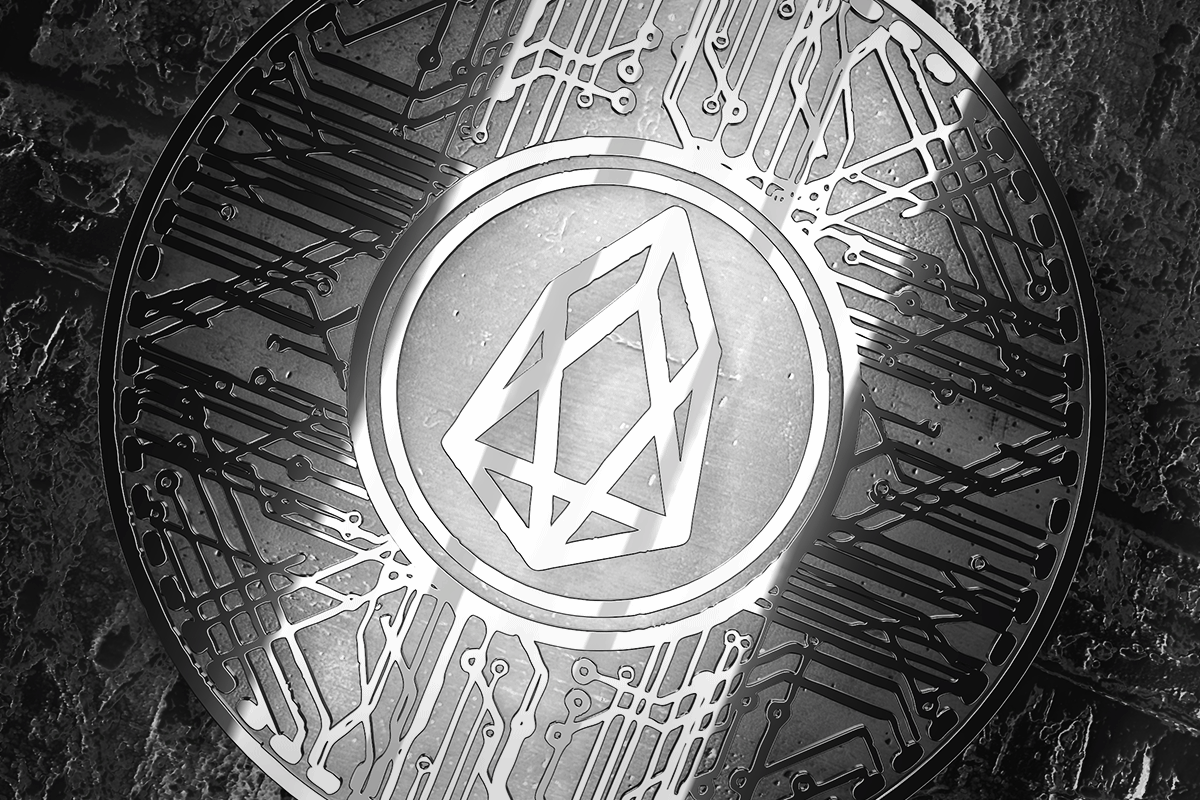 In this price prediction, we will put out our own and market’s opinion (both from popular algorithms and experts) on EOS future while discussing EOS price forecast for 2021 and beyond.

Now, one more thing before we delve deep into the Eos price prediction and answer questions if EOS is a good investment or not, why will EOS succeed or fail or while will EOS price rise or drop, let’s quickly do a review on EOS and its to date history.

EOS was published by software publisher Block.one and development is led by CTO Dan Larimer, who founded Steemit and BitShares. The project competes with other popular smart contract platforms such as Ethereum, NEO and Cardano.

EOS tries to differentiate itself by providing transaction throughput capable of handling thousands of transactions per second without having to pay direct fees, improved usability for all parties involved, and governance for business and chain maintenance. EOS makes use of on-chain governance whereby token holders can vote for the block producers (BPs) as well as various upgrades to the protocol, monetary policy, or constitution.

This constitution includes general rules governing the behavior of the protocol, and every transaction sent must include a hash of it. The goal is to define community values that are not enforceable or incentivized easily.

However, the rules are not enforceable at the protocol level but rather act as a terms-of-service agreement which users must agree to. Dispute settlement is left to the EOS Core Arbitration Forum (ECAF), which is comprised of independent professionals who can deliver binding rulings which BPs then execute.

With time passing by, however, voices about EOS fails and inherent systemic issues are getting louder. In February 2020 one such issue was emphasized by Coinbase that said EOS network is having some issues. On Feb. 20, Coinbase issued a status update stating, “EOS network has degraded performance. Sends and receives might be delayed.”

The exchange posted a tweet two days later, stating that the EOS network was still suffering from degraded performance and that external EOS sends have been temporarily disabled, but buys and sells of EOS within the cryptocurrency exchange were functioning normally. As Cointelegraph reported October 2019, research claimed that EOS could be hit by congestion attacks which could freeze the network. The exploit seemingly allowed an attacker to steal over $110,000 worth of crypto from an EOS gambling application. EOS’ parent firm Block.one claimed that the network was operating normally.

EOS, as the rest of the market, is tied at the hip of bitcoin’s price action. If bitcoin embarks on another bull run, EOS can hope for one as well. Bitcoin usually has a cool-off phase after its mega bull runs and that is when the aEOSoins take over and have a field day with the bulls, often doubling or tripling their price within days.

As long as bitcoin is in the main role and pulling upwards, there is little room for EOS to shine. It will, however, increase its USD denominated value thanks to the overall rise in crypto prices. Nevertheless, EOS to BTC ratio will probably slump, possibly to all-time lows. This means that it is best to keep your funds in bitcoin until it reaches its provisional peak, opening the doors for the altcoin to enter the scene. Eos will be among the top candidates to record big gains, as the money usually flows from bitcoin profits to bluechip altcoins and big cap coins before trickling down to the less known and smaller projects.

As a result of ICO craze from 2017, over 95% of successful ICOs and cryptocurrency projects will fail and their investors will lose money. The other 5% of projects will become the new Apple, Google or Alibaba in the cryptoindustry. Will EOS be among those 5%?

Hard to tell but probability for that is fairly solid as EOS has managed to carve out a place for itself despite heavy head winds it faced ever since its massive $4 billion ICO. Dan Larimer is certainly one of the geniuses of crypto space and the only reason he is less respected than some other personalities from the sector is his obvious social inadequacy.

In 2021, EOS needs to prove its worth with sturdiness and resistance towards possible attacks while also working as marketed. Considering Ethereum is still a hot mess with their complete system revamp going on, EOS has a unique opportunity to seize the throne from Ethereum and become the default dapps platform for the future.

All of this summed up means one thing: EOS might live through couple of orchestrated and, for a regular trader, completely unpredictable pumps but the majority of time will be murky sideways trading with small volume and no significant interest from the market.

With the market being so volatile, predicting the price of the cryptocurrencies is really one of the most daunting and thankless tasks.

Let’s consider the publications and personalities, and their forecasts regarding the EOS price prediction, which will give us a fairer idea:

According to WalletInvestor, investing in EOS will turn out to be a favorable venture for the investors, They believe that in 2023, it might reach $911.

Coinfan sees EOS reacing $47 in December of this year, after a string of months with constant gains.

Algorithm at Tradingbeasts.com has a much more conservative approach to EOS price, putting it at $7 at the end of the year which still represents more than double of its current price.

EOS will be levitating around $4.70 according to the Cryptoground algorithm.

Just like with 2021, EOS price in 2023 will heavily depend on what bitcoin does in the meantime. Additionally, EOS will need to make breakthrough in the mainstream and kidnap a piece of cake away from Ethereum. Otherwise, 2023 might be a game over time for EOS. Concrete value figure for EOS in 2021 – below $5.

The actual question is not what will be EOS worth in 2025 but rather will it be live and kicking in 2025. If it actually survives to see this year, that will mean it managed to find a niche for itself and got the adoption ball rolling. That would have to reflect on its price that could baloon at least 10x from the current value – $35+..

In 10 years, we could see a huge shift of the world’s economy to blockchain run system. Should EOS actually be a thing in 10 years, it would most definitely be at least 100x more valuable than now – $350 per token.

Why will EOS fail?

Weakest point of the whole ecosystem is the team behind the project that is comprised of unreliable people who like to start, but not finish, their projects (like Dan Larimer who already teased his followers with next big idea he plans to develop).

Why EOS will succeed and be huge?

Because the idea behind the project is solid, use case is legit and Block.one has a huge warchest which can be spent to expand and develop the system.

Will EOS recover and go up?

Hard to tell. On its own, very unlikely. As a part of the bitcoin induced, market-wide move – EOS could definitely rise in price and hit local heights of $5 per token.

Probably. It has a moderately passionate community, relatively solid track record since its launch and should crypto regain its spotlight like in 2017, EOS should get a new lifeline and survive this long crypto winter.

That is doubtful. Ethereum has a first mover advantage and order of magnitude bigger developers community, which is the backbone of every new ecosystem.