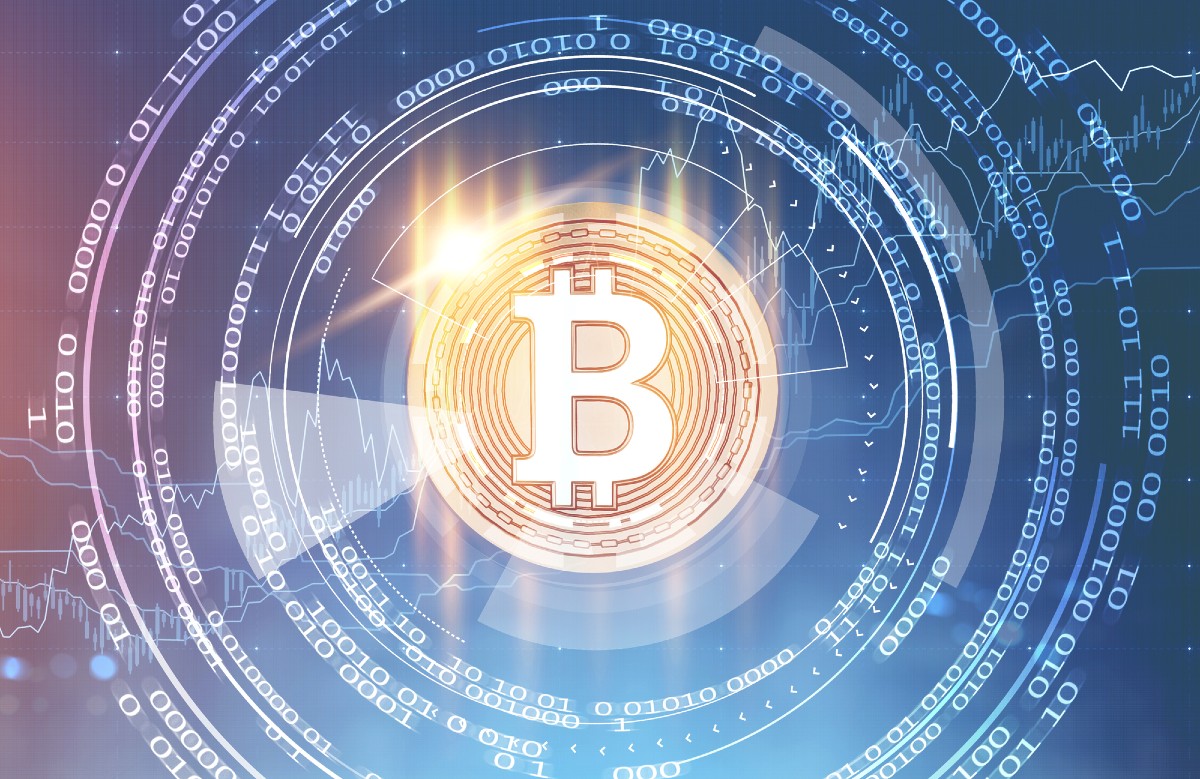 As the year 2020 draws to a close, investors are already thinking about potential investments for 2021. If you are one of them, and you are interested in digital assets, you are in luck. In this article, we will show you Bitcoin price prediction and analysis for January 2021.

Bitcoin is the foremost cryptocurrency and the first to be created. It is still the number one with the largest market cap. Although Bitcoin was created primarily as peer-to-peer digital cash, its use has evolved and is now considered to be a digital store of value, something like gold. The attention of mainstream investors has recently been drawn to the asset, and they expect it to grow more despite the over 200% growth this year alone.

Bitcoin currently has a market cap of $356,075,216,545, which is by far the largest in the space. It also has the highest 24-hour trading volume of $24,926,132,629, and the current price is $19,192.41. Bitcoin’s capped supply of 21 million coins has been described as the reason behind its growth and the main reason why it will appreciate as the scarcity increases. There are currently more than 18.5 million of these coins in circulation, which means there is not much left before the entire supply is in circulation.

Bitcoin has been on an upward journey most of the year, especially in November, when the price grew steadily from ~$12,000 to over $19,000. The asset then experienced a pullback because of selling pressure from those who cashed out, but it found support at $16,187, the lowest level it has reached since 16 November.

Bitcoin has since resumed its upward movement following another slight dip to $17,577 after it hit over $19,900 again. The bounce from $17,577 has brought it to $19,242, and the upward momentum is still intact. The one-day chart of Bitcoin against USD shows that this is the case.

Looking at the Moving Averages, for instance, the 20 MA is leading, followed by the 50 MA and then the 100 MA. Such a pattern shows that the asset is in a bull market, and the breakout is quite steep with a tendency to continue.

Another key metric, the Relative Strength Index (RSI), tells us if sellers are about to take control of the market or the bulls are in control. The higher the RSI, the greater the chance that the sellers will soon step in. Despite the upward momentum, however, Bitcoin’s RSI is still at 58%, meaning there is still plenty of room for buyers to push the price higher.

The following are key support and resistance levels traders should keep in mind as calculated by Walletinvestor:

Bitcoin is now attracting the “deepest pool of capital” in the world, with a 170-year old insurance company MassMutual investing $100 million in Bitcoin recently. As insurance companies are usually very conservative with their funds and try as much as possible to minimize the risk of losing funds, hedge fund manager Michael Novogratz says the development is the biggest for Bitcoin in 2020.

“An insurance company buys Bitcoin for its general account. This needs fed approval. It’s a HUGE deal,” the billionaire investor tweeted on Thursday.

Other companies have invested in Bitcoin before this year. Even Wall Street investors like Paul Tudor Jones have joined in with roughly 2% of his portfolio now in Bitcoin, and this is considered to be a big deal. However, Bitcoin bull, Max Keiser, said insurance companies are the deepest pool of capital in the world, and their entrance into the world of digital assets has opened the “floodgates” for many other corporate investors and is more impactful than anything else that has happened to Bitcoin this year.

The following are market opinions on how Bitcoin’s price is likely to perform in January 2021.

This is the expected price performance for Bitcoin in 2021. Though the asset is showing great promise now, it is important to proceed with caution when investing in it. It is also advisable to invest for the long-term as the price fluctuates significantly and could go down anytime. Only long-term investment will be able to survive. Having said that, good luck with making the right decisions.