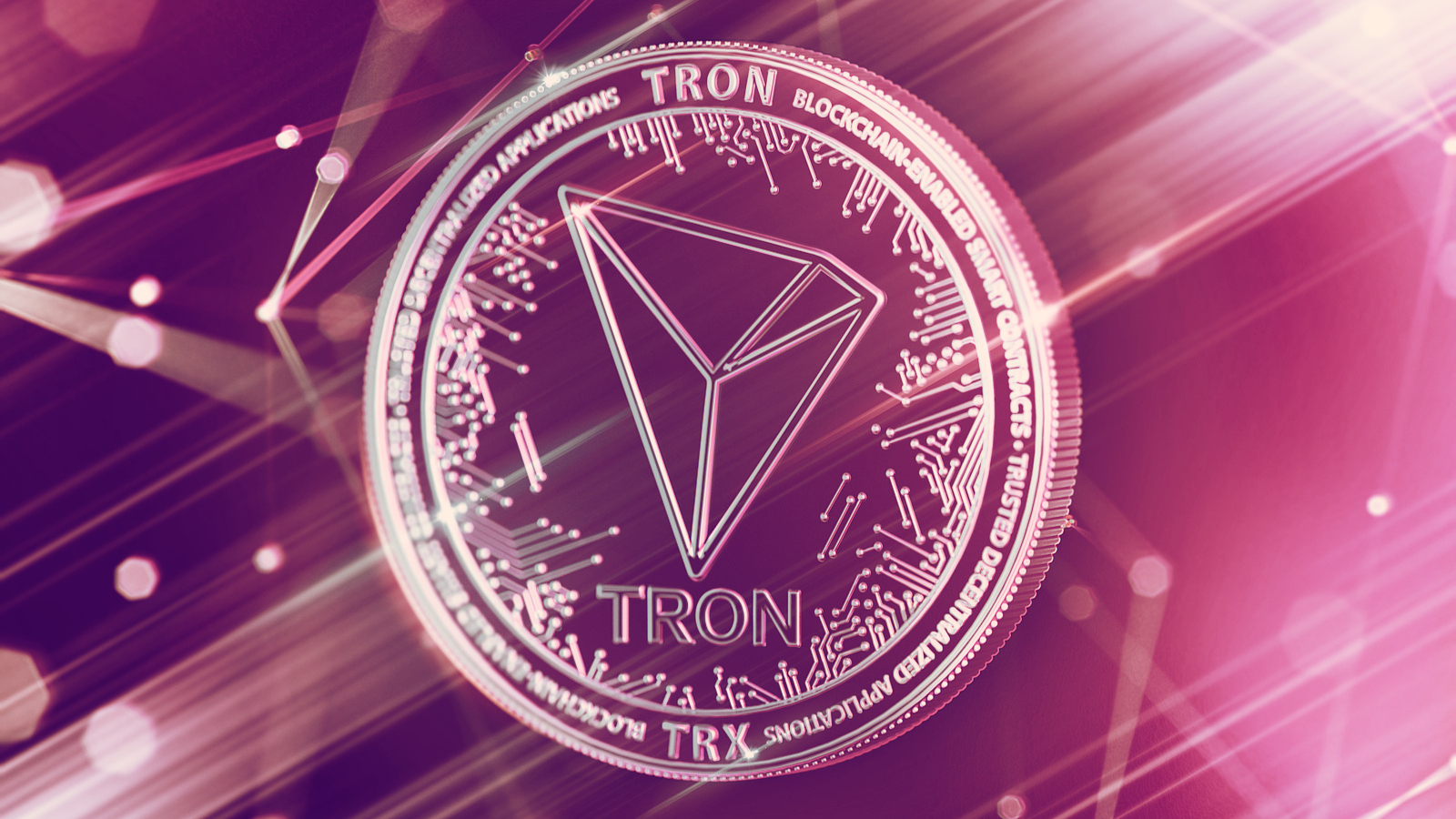 We present Tron (TRX) price prediction to help you make the right decision regarding your new investment. If you consider investing in cheaper cryptos than Bitcoin in 2021, here is the information you need.

Tron is a smart contract and dapp-focused project that was initially launched on the Ethereum blockchain. It is currently the 18th largest cryptocurrency by market cap, according to Coin Market Cap. TRX is the native token used to power the now independent Tron blockchain, which ranks among the top blockchains known for smart contracts and dapps.

The blockchain has also recently started supporting DeFi tokens, especially Wrapped BTC and Wrapped ETH. In a strategic partnership with digital asset custodial services provider – BitGo, Tron has ventured into the booming world of DeFi, which has grown considerably this year. With that in place, Tron hopes to be placed in a strategic position to compete favorably with Ethereum, which is the blockchain known for DeFi support. This is especially true as transaction fees on Ethereum have become unbearable, while Tron has promised to keep transaction fees low despite the growth of DeFi on the network.

TRX has made some steady but very slow progress in price in 2020. It only made significant jumps in February, September, and November, while the rest of the time, it was just moving in a tight range. After the last upsurge that took the price to $0.361 on November 24, it has dropped significantly to $0.2 and still varies so far to $0.28.

After showing signs of recovery, TRX has two major levels at the 50 and 20 MAs to break before getting a clear way up. The positions of the 100, 50, and 20 MAs, however, suggest that the asset should be fine for now and in the short-term if the price manages to break the key levels and go higher. If the opposite plays out, a Death Cross is likely to occur when 20 MA crosses below 50 MA. This situation usually suggests a flip into a bearish trend, which means the price could dip further as a result.

Walletinvestor has calculated some key resistance and support levels for traders of TRX, as shown below:

Tron is one of the networks upon which Tether issues its leading stablecoin – USDT. A few days ago, the number of USDT (Tron USDT) issued on the Tron blockchain exceeded 6.6 billion. This is just one of Tron’s fast-growing metrics. The number of dapps is also on a rapid increase, and the number of daily dapps active users over the last 2 weeks has stayed ahead of both Ethereum and EOS.

The following are TRX price predictions from different websites that regularly update their predictions for cryptocurrency and other assets. They are not foolproof predictions, but you can use them to get an idea of where the price could be in January 2021.

At the moment, Walletinvestor predicts TRX to start January 2021 at $0.0280. They do not expect any major price change for the first few days. The website forecasts that the highest price during the period could reach $0.03, while the lowest expected price is $0.025.

This is the price prediction and analysis for January 2021. We hope this will help you make the right decision for investing in TRX in the coming new year.