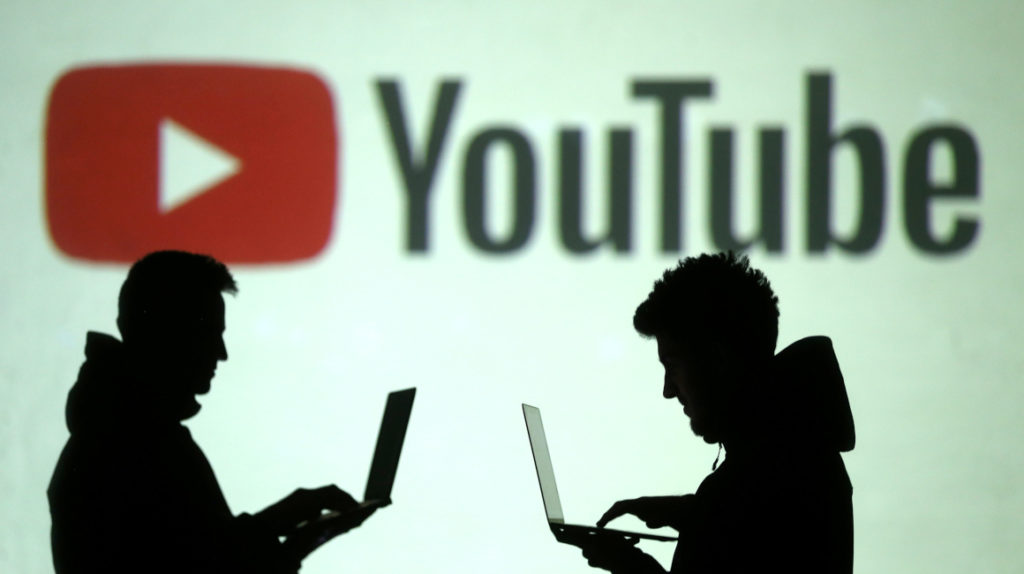 According to a recent video, first spotted by Bitcoin.com, Spagnola told her 325,000 subscribers that she was “bitcoin rich” from a $50 BTC donation made in 2013. The popular YouTube musician said she received the BTC through her Free Paintings project years ago, after being asked to provide an acrylic interpretation of bitcoin.

She shared an excerpt of the original email from June 25, 2013, when a requester convinced her to accept bitcoin.

I would like to pay you $50 (in bitcoins) for your interpretation of a bitcoin- a new virtual currency that makes it super easy to send/receive money over the internet.

Following the latest bull rally for bitcoin, Spagnola’s forgotten BTC ballooned to more than $39,000, prompting her to make a visit to the donator in Las Vegas and personally deliver a larger version of the original portrait.

The YouTube personality also announced a “pay it forward” initiative with her lucky donation, saying she would send $50 in BTC to ten random commenters on the video.