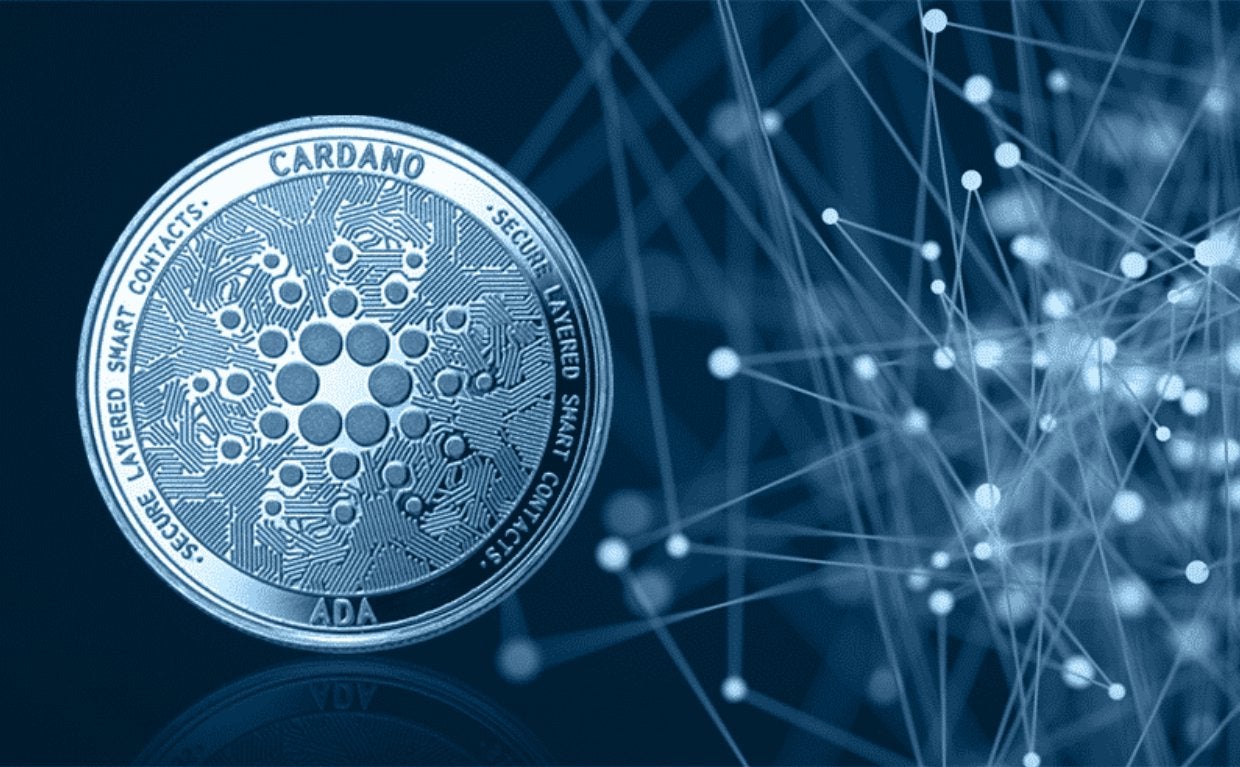 Cardano recently confirmed a breakout in away validating the 900% upswing prediction we discussed last week. Several hurdles have been shattered at the time of writing, including $0.3 and $0.35, adding credence to the potential breakout to $0.6.

The least resistance path is still upwards, but the rest of the uptrend to $0.6 depends on ADA’s ability to overcome the resistance at $0.4. Meanwhile, the smart contract token is trading at $0.37 after retreating from the price levels near $0.4.

The most recent breakout occurred after Cardano sprung above a bull flag pattern on the daily chart. This pattern is bullish and indicates a period of consolidation leading to the continuation of the preceding trend.

In addition to the breakout, the moving average convergence divergence, or MACD, adds credence to the optimistic outlook.

IntoTheBlock’s “Daily Active Addresses” model shows that the number of new addresses created on Cardano’s network has started shooting up after bottoming at 8,200 on December 25. Recovery in the network growth continues to be consistent, considering it currently averages at roughly 26,300.

If the number of newly created addresses continue to rise in the coming days, Cardano may validate the uptrend to $0.6.

On the other hand, it is worth keeping in mind that the anticipated rally may be discredited if Cardano fails to close the day above $0.4. A reversal from the current price level may retest the support at $0.3. Note that other key support levels include the 50 Simple Moving Average and $0.22.