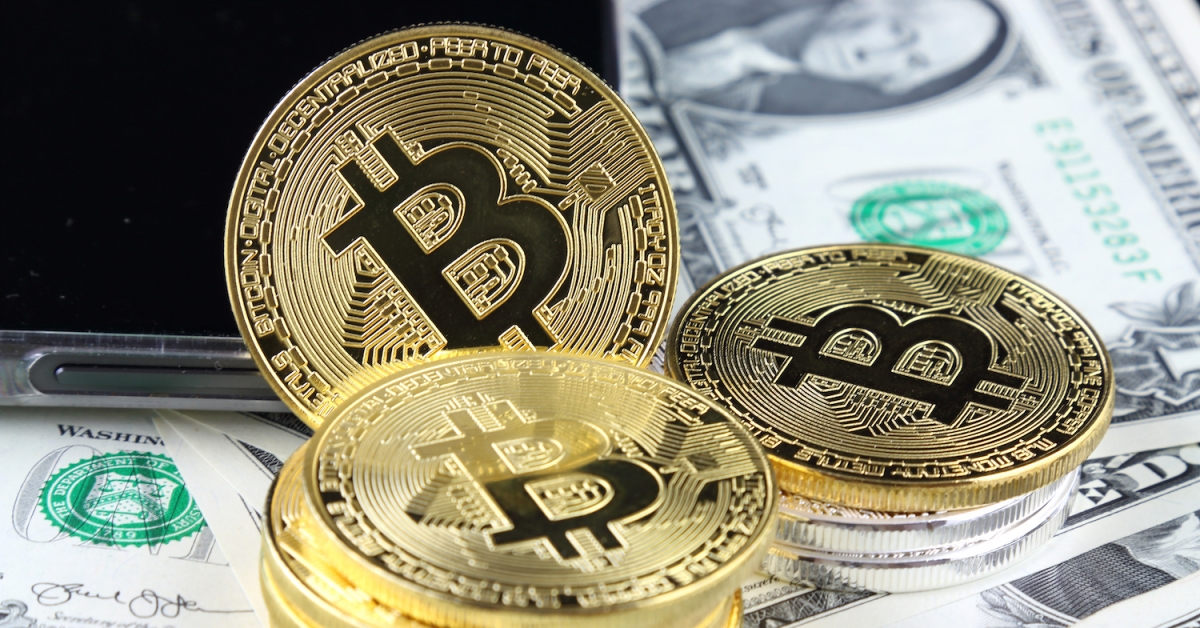 Bitcoin has made the headlines again after becoming one of the best-performing assets of 2021. Industry leaders now view the flagship cryptocurrency as a hedge to inflation and a store of value. But according to Ex-Canadian Prime Minister Stephen Harper, Bitcoin could serve a much greater purpose, as a part of a basket of reserve alternatives to the U.S. dollar.

In an interview at the Vancouver Resource Investment Conference with Jay Martin from investment service Cambridge House, Harper said that the U.S. dollar could only be replaced by large currencies like Euro or the Chinese Yuan.

He expressed his doubtfulness regarding either of these currencies as a long-term replacement, citing the uncertainty over the value of the Euro and the “arbitrary measures” the regulators in China would take regarding the value of the yuan.

“It’s hard to see what the alternative is to the U.S. dollar as the world’s major reserve currency. Other than gold, Bitcoin, a whole basket of things […] I think you’ll see the number of things that people use as reserves will expand, but the U.S. dollar will still be the bulk of it.”

Harper continued that according to him, central bank digital currencies, or CBDCs, were “inevitable” to some degree at one point, but it would still be subject to various monetary policies around the globe.

The former Prime Minister also expressed his concerns regarding central banks becoming “kind of a general banker” rather than just a financial monitor. If this happens, it could greatly affect the rollout of any CBDC.

As Bitcoin adoption is on the rise, regulators seem to be changing their tune. Governments around the world are already looking at different ways to approach cryptocurrency regulations.

As previously reported by The Daily Chain, U.K. Treasury recently announced that it’s looking to gather insights from the “industry and stakeholders” in the crypto space to “ensure its regulatory framework is equipped to harness the benefits of new technologies, supporting innovation and competition, while mitigating risks to consumers and stability.”