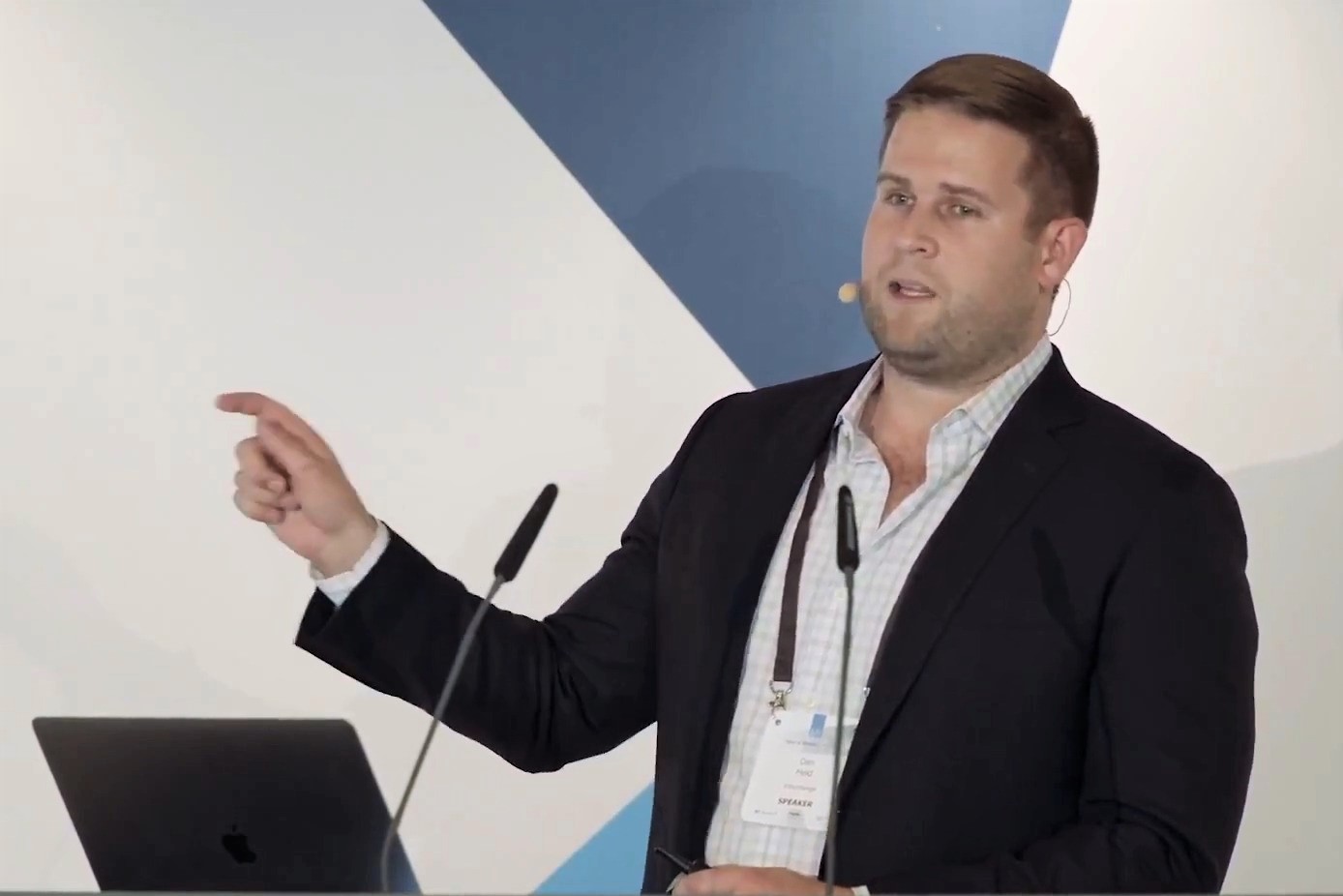 Held, who is a longtime Bitcoin investor, says there is always noise whenever Bitcoin roars.

“Whenever Bitcoin has a bull run, naysayers try to cope with missing the boat by rationalizing why it will fail through ‘Fear, Uncertainty, and Doubt’ or what we Bitcoiners have nicknamed ‘FUD’.”

Citing an article published by the Federal Reserve Bank of St. Louis, Held rebuts the claim that Bitcoin has no intrinsic value.

The crypto veteran also addresses the notion that BTC is a bubble bound to fail.

“Bitcoin ain’t tulips. It provides the world with the best digital store of value ever created, allowing people to store value that is hard to seize and transmit it to anyone else in the world without permission.”

As for Bitcoin being used for criminal purposes, Held says BTC is a low-risk asset for money laundering and terrorist financing.

“Approximately $2T a year globally is laundered, Americans spend $150B on drugs annually, Crypto market cap is $1.1T as of this tweetstorm. The problem rests with government money, not Bitcoin or crypto which most operate on transparent ledgers that make it hard to obfuscate funds.”

In addition, Held looks at the yearly cost and the amount of energy consumed by Bitcoin mining activities to dispel the chatter that the leading cryptocurrency is a threat to the environment.

“Complaining about energy consumption, without first comparing it to the energy consumption of gold mining, the financial system, government, courts, military, selfies, or watching the Kardashians. You purchased the electricity, there is no moral ‘electricity police’ that weigh in on your subjective usage of that energy.”

When it comes to market manipulation, Held notes that all markets are manipulated. He highlights that banks have been fined over $300 billion in the last ten years alone for their role in the manipulation of markets and financial instruments.

Held also dismisses the current Tether (USDT) FUD, which suggests that BTC may crash if the company is sued by a regulating body.

“Worries that one stablecoin, which only represents 3% of Bitcoin’s market cap, could hurt Bitcoin by going bust is absurd… If there was a circumstance where Tether issuance was completely fabricated (which it isn’t) that would be fantastic for Bitcoin as people would sell Tether and dump other stablecoins for Bitcoin.”